Liz Ellis: What I learned about leadership on the netball court

Liz Ellis: What I learned about leadership on the netball court

“I wish I had have sought a mentor to help guide me through my leadership journey.” 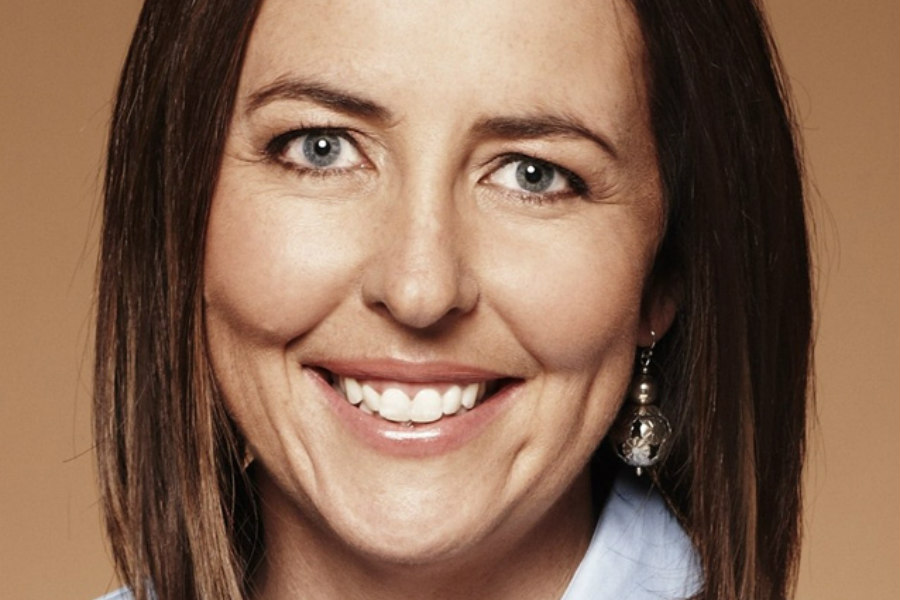 Thanks to our partner Suncorp and their Team Girls program.

We spoke to Liz Ellis, former captain of both the Australian Netball Team and Sydney Swifts, and Suncorp Super Netball Commentator about the women and experiences who shaped who she is today.

As a teenager I suppose I was very focused and a bit precocious. I have always had opinions and back then I didn’t really have much of a filter! I loved playing netball and I was incredibly determined to do the best that I could. At the time that meant playing reps, as there wasn’t netball on TV to watch and aspire to, and I didn’t know that there was an Australian Team to want to play for until I was in my late teens. I also loved reading and so I would spend whole days with my nose buried in a good book. I was academically talented and figured out midway through high school that I wanted to be a lawyer, mainly because it sounded glamorous (HA! The truth was vastly different!).

Can you tell us about your mum?

My mum is awesome and the best role model a woman could have. After Dad died in 2008 she was left without a partner for the first time in 40 years. Yet she coped with everything that his death threw at her and then some. When we decided to move to rural NSW in 2010 she decided to come too, despite not knowing anyone in the town other than my sister who was already living there. Ten years later she is involved in numerous community groups, volunteers at St Vincent de Paul and at a local nursing home, and has a very full social calendar. She has made waaaaay more friends than we have and knows everyone in town. She is almost 80 and yet is still active and physically strong, and in the last few years has joined the outrigging club and goes to the gym a couple of times a week.

An absolute thrill to be at the @australianopen #InspirationalSeries lunch and to bring one of the most inspiring people I know – my gorgeous mum. Thanks to @tennisaustralia for the invitation #women #sport #lunch

What qualities of hers do you bring into the world?

Her boundless optimism that everything will work out ok. Mum doesn’t let much get to her, and doesn’t dwell on negative feelings and neither do I. I have learned from her to just have a go at new experiences and opportunities, and not be fearful of failure. Most importantly I understand the quality of being physically active and the positive effect it has on your mental health.

How important has mentoring been for you – from either the mentor or mentee perspective?

In terms of being mentored probably not as important as it should have been. I don’t have any regrets about my netball career, although I wish I had have sought a mentor to help guide me through my leadership journey. I can see know how my unbridled ambition in that regard didn’t hold me in particularly good stead, and a good mentor would have made the process towards captaincy smoother and my effectiveness as a leader better, sooner.

You’ve worked in a team most of your life. Can you tell us about the women you’ve worked with and what you’ve learned about leadership?

I feel really fortunate to have experienced my athletic career in a sport run largely by women for women. As a result I have overwhelmingly experienced great female leaders and team-mates. What I love is that those team-mates are now becoming brilliant leaders in their own right. Someone like Briony Akle, who is the coach of the Swifts has grown into a leadership style that is incredibly inclusive and powerful, focusing on her players as people first and athletes second.

What I have learned about leadership is that it is neither exclusively born, nor made. Rather it is something that you can work on, reflect on, think about and have a plan for. And the best leaders are those who do that. Who understand their strengths and weaknesses and work on them. Who are clear on why they lead which then informs the how.

To your incredible kids, Evelyn and Austin. What have you learned about yourself through motherhood?

That I have infinitely more patience than I ever thought possible. Before kids I would have described myself as highly impatient. Now I would say that I have untold reservoirs of the stuff.

To absolutely sweat the small stuff. By that I mean stop and look at bugs. At flowers. At patterns in the dust. At clouds. At whatever – I am learning to just stop and be when my kids need my to be.

Also that it is possible to pull a stern face whilst simultaneously pissing yourself laughing on the inside.

What are the core values you try and instill in your children?

Kindness and gratitude are super important. My kids live a blessed existence, so we try to help them understand that by focusing every night at dinner on talking to us about what they were thankful for today, and how they may have helped someone.

Also showing love and affection. It means being vulnerable, but it’s so important that they learn to give love and receive it. I try to tell them often that I love being their mum.

Business Chicks and Suncorp Team Girls have teamed up to bring you the Business Chicks of the Future content series. Visit the hub to find more content to equip you to build meaningful connections with your teen and tween girls in order to build their confidence, strengthen their mental health and overcome difficult circumstances.
For more information on how Suncorp is helping to build a nation of confident girls, visit the Team Girls website.
Share this Post