Our CEO on what she learned being part of APEC’s female economic roundtable. 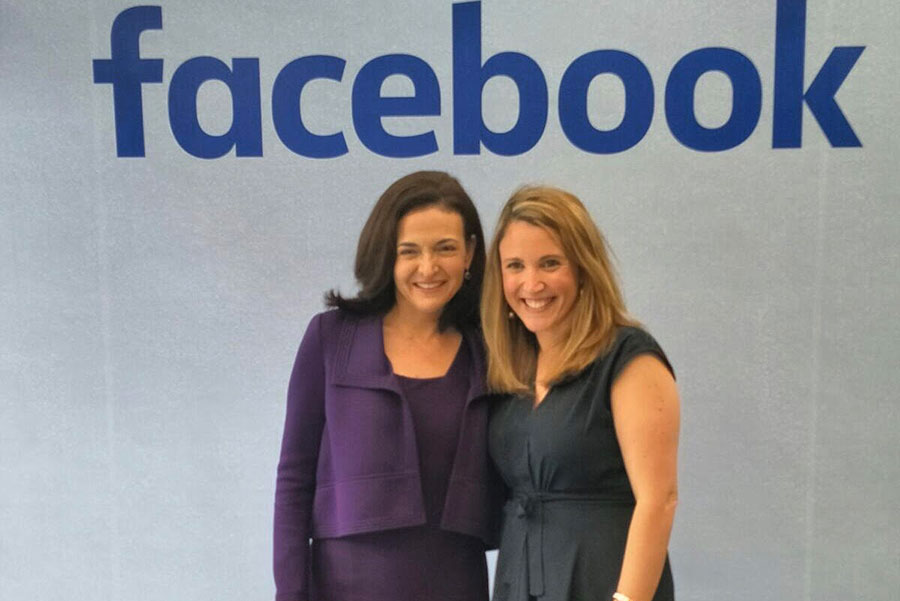 I’ve been around Business Chicks since day one over 11 years ago, and I’ve experienced so many highs with this organisation.

Being invited by Facebook to represent Australia at an APEC Female Economic roundtable with the inimitable Sheryl Sandberg will be pretty hard to top.

I along with six other women from Indonesia, the Philippines, Singapore, Vietnam, and Japan had the chance to talk with Sheryl over lunch. We discussed ways we are working to support women to succeed in business and ways Facebook might be able to work even harder to support the growth of women in business and entrepreneurs. It filled me with the possibility for all that’s to come. Sheryl asked us a lot of questions; she was warm and curious. She was so open and receptive to feedback on what Facebook can do better.

We strategised ways to grow women’s empowerment and strengthen both the entrepreneurial and corporate ecosystems in our region. We’ve already done so much in this space, but something tells me we’re only just getting warmed up.

Sheryl’s well-known for her feminist career manifesto, Lean In, but it was inspiring to witness firsthand how much she cared about hearing stories about women in business. She loves and believes in women, just like we do. She concluded by saying that, ‘when women succeed, we all win.’ A huge yes to that!

Some the key things I learned from Sheryl and this experience were:

1) You are only as good as the team you surround yourself with: The Facebook team is incredible! Warm, welcoming, thorough, professional, funny and authentic and so passionate about their purpose. It said a lot about Facebook as an organisation and Sheryl has a lot to do with that.

2) There are a lot more things that unite us as women than divide us. Talking with the other women at lunch (and during our time there) one through a translator, and 80% with English as a second language, all of us were equally passionate about advancing the status of women in our home countries. We were all confident that through the building of communities of women to support each other, anything was indeed possible.

3) Storytelling is the greatest form of communication in the world. Hearing a lived story is ten times more powerful in communicating an idea or concept than just stating what you do. Sheryl loved hearing stories of Business Chicks members and asked so many questions.

4) People will ‘show up’ when you let them. There was no way I was going to be able to get to Vietnam with three days notice with a 7-month-old baby and a husband with a very demanding job. But I knew I had to say yes and work the rest out later. People rally and root for you more than we often give them to permission to do so.

5) Don’t fly in or out of a country at the same time as Air Force One! Mega delays will ensue. Nice one Trump.

Connect with Liv here, and follow her on LinkedIn.

A letter to my daughter on International Women’s Day

One man doesn’t rule the world! Time to #StepUpandSpeak