“I thought becoming a fashion illustrator was just never going to happen.” 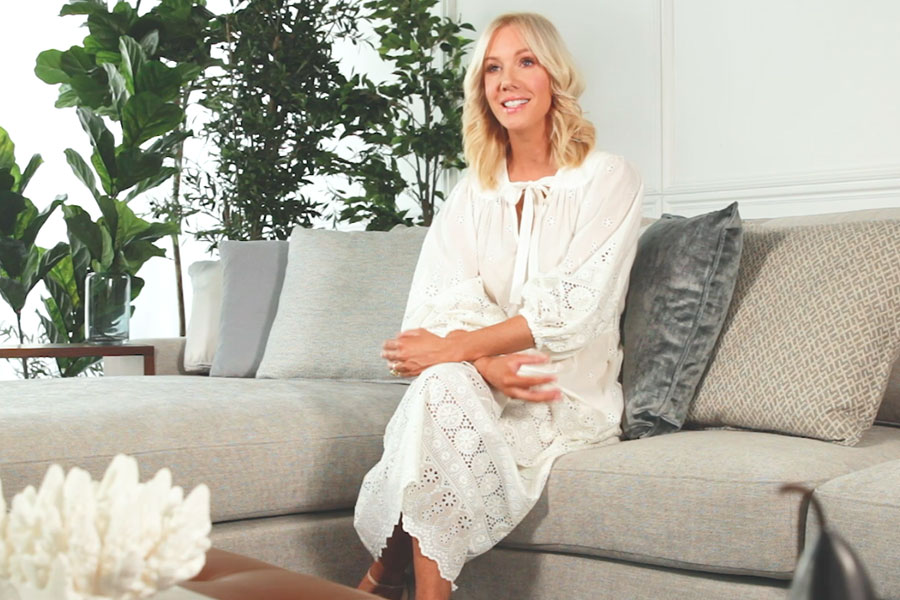 Megan Hess has worked on campaigns for some of the most prestigious brands in the world including Dior, Fendi, Prada, Louis Vuitton, Cartier, Givenchy, and Valentino to name a few! Her artworks have appeared on everything from coffee cups to the bottom of luxury swimming pools in Dubai, but she nearly gave up on her dreams of drawing full-time.

“My career defining moment happened when I was about to give up,” Megan says. “I thought becoming a fashion illustrator was just never going to happen.”

Late one night after a particularly hard setback, Megan switched off the lights in her studio, thinking she would never make it in the illustration world.

But that same night, she received a call from Candace Bushnell’s publisher asking if she would illustrate the cover of Sex and the City.

We sat down with Megan to talk about that phone call and why she thinks failing can be the best thing that can happen to your career.

The Stylish Careers series is proudly in partnership with King Living.

Read next: Behind the desks of successful women: Megan Hess