Learn how Mel Histon continued to look for the silver linings on the stormiest of days. 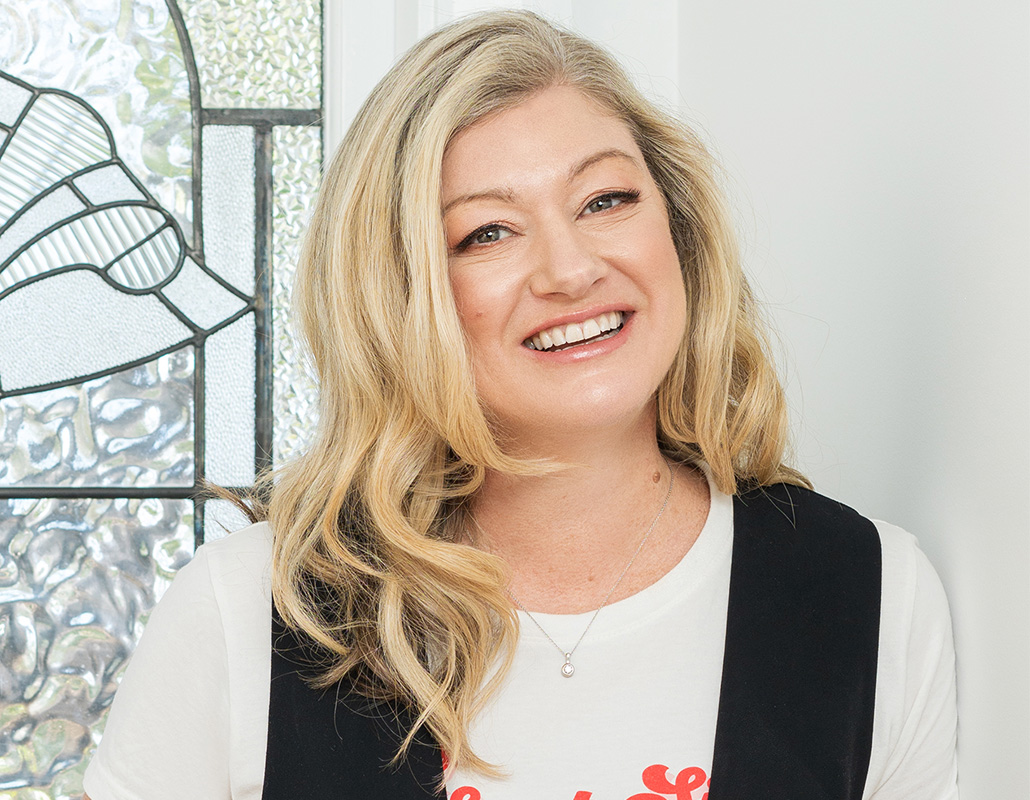 Mel Histon sat down with our very own Rebecca Bodman to chat life in the corporate world, to freelancer photographer, and now head of a not-for-profit organisation – Mel sure knows a thing or two about the career reset.

She was engaged at 21, married at 23, had a baby at 25, and divorced at 29. Six months after marrying her second husband in 2009, she was diagnosed with breast cancer.

From a lack of air-conditioning in her home whilst undergoing 12 months of chemo, five of which were the intense losing hair and feeling rotten type, Mel would often find herself laying on the floor trying to cool down.  However, it was from this time sprawled on the floor, she made the decision that once she got through this, her life would not look like it did before.

She promised she’d lead a life full of adventure and meaningful relationships with her friends and family free from unnecessary worry. She explained that it was woman’s intuition that reassured her she’d get through this tough period and be able to keep this promise.

After having a year with her career on the backburner, Mel found a new role with a wine-subscription business. At the same time, she decided it was time to pick up her love of photography, something she was passionate about from taking it as a subject in year 11.

Thanks to the support and flexibility of her then boss, Mel dropped down from her full-time gig to 4 days a week and then to 3 to pursue her photography business. She said she took her side hustle to a full-time business with baby steps.

‘It’s scary starting a business and walking away from a well-paid corporate job,’ she told Rebecca. She joked about the ‘woo-woo’ of divine timing, but she can’t help but feel her forced time out with her breast cancer helped set her off on a whole life change- the ultimate finding a positive in a negative.

Taking a trip to a developing country to photograph for a not-for-profit organisation was one item on Mel’s vision board. She set out to make this into reality by reaching out to a documentary maker heading to Nepal, and by luck, divine intervention or sheer determination, Mel was hired to join the documentary crew.

The documentary focused on the sex-trafficking industry of girls as young as eight and the widespread nature of it across the region and was made in collaboration with the not-for-profit organisation, 3 Angels Nepal.

Returning to Newcastle after two weeks, Mel felt conflicted emotions. Privilege and an appreciation for living in such a safe place were riddled with guilt as she carried the knowledge of the horrific sex-trafficking industry she witnessed back in Nepal. ‘How can I come back and not do something good in the world after seeing and experiencing that?’ she told Rebecca. Her something good saw Mel launch the charity, Got Your Back Sista.

An organisation established to help women rebuild their lives after fleeing domestic violence, started in 2016 in Mel’s house as she collected donations and ran fundraisers. From here she began reaching out to organisations advising Got Your Back Sista was available to provide furniture and household items to any woman leaving a violent relationship or refuge.

From year two, the organisation evolved to supporting women in all senses, not just providing them tangible assistance, but emotional and psychological help as well. From education and upskilling programs, to self-defence and cooking on a budget classes, the organisation focused on offering a more wholistic approach. Got Your Back Sista is now in its seventh year.

When Rebecca asked if she has ever had moments wondering how she got to where she is today, Mel didn’t skip a beat responding ‘absolutely!’ She also shared she’s able to look back at her career and pinpoint those moments that were the catalyst of change in her life. Instead of resetting from scratch, Mel is constantly using the skills she’s acquired over her career in her community work. She was able to transfer the skills she learned all the way back in her degree to different stages in her life.