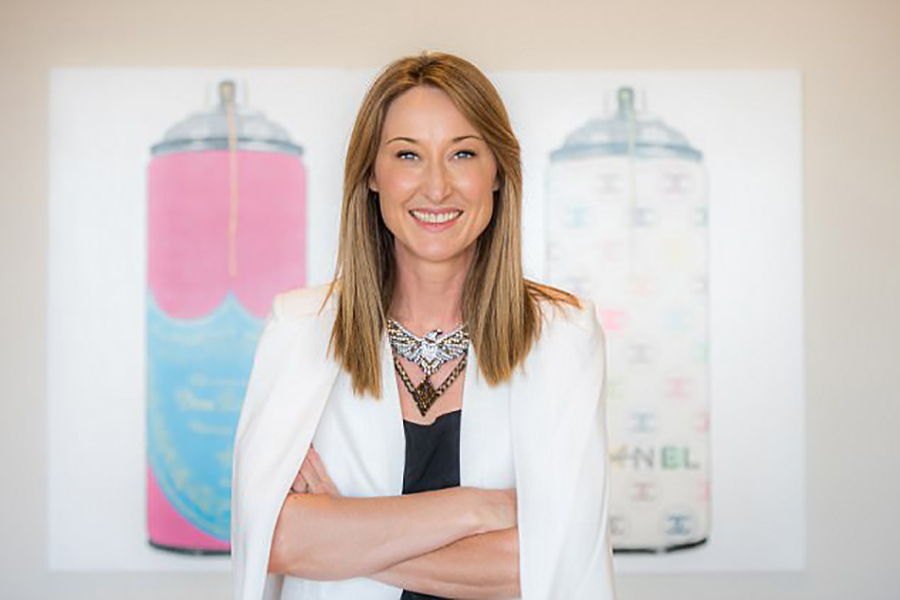 Starting a business can be a great way of adding to your wealth and increasing your income whether you’re a man or a woman. Personally, I’ve always bet on myself and owning three businesses is a big part of my wealth creation and financial plan.

Internationally, there is a lot of talk about gender parity, but often the conversation has been centred around females in the workforce and boardroom. What I find interesting is the difference in dollars that exist in one area where women should be on an equal footing with men. In business.

A 2015 StartUp Muster survey discovered the percentage of start-ups founded by females had risen from one in six in 2011 to one in four in 2014. While the Australian Bureau of Statistics (ABS) reported in that same year that 34% of businesses operators were women. The stats are similar in the UK and the US.

This represents an increase in business ownership by females of more than 46% in the last twenty years. So it’s fairly clear that women are starting businesses faster than ever. What concerns me, however, is that we’re generally not doing it as profitably as our male counterparts. Which is why I want this to serve as a wake up call to ‘fempreneurs’ or women who are thinking of starting a business.

A 2015 ABS study reported that in 2012 women were earning on average $423 per week compared with $890 for men for an unincorporated business, and $998 as compared to $1451 per week for an incorporated business. While female business owners were also likely to have less money per week from all sources than their male counterparts and other employed women. Similar research mirrored these findings in the US and the UK.

It’s also clear from research and reports than women who run their own businesses are neglecting to pay superannuation and other benefits for themselves. Which means, sure, women might be starting businesses at a faster rate, but at what cost?

Now can you see why I’m talking to you, ladies?

Which also means the most profitable one.

After all, you don’t need to avoid money to do good. In fact, wanting to make a profit can mean you do more social good, as Audette Exel from Adara Group and many other incredible female entrepreneurs have shown. The problem arises because of the money messages women carry around with them, the guilt they feel when it comes to wanting to make money in their businesses, and their desire to do good rather than make cash.

My all-time business crush, Jim Collins, in is book ‘Good to Great’ researched why some businesses flounder and others go on to become great.

The problem is the researched companies were almost entirely male-run, with male CEOs or boards. Which is why I believe, for women, it comes down to accepting my revised version of Collins’ ‘Hedgehog concept’, which involves three equally important parts.

1. Develop a passion for business.

The first part of Collins’ theory involves developing passion for what you’re doing. In my experience, most women who start a business do so based on passion, so they already have that in spades. Instead, women need to develop a passion for business. Often this means putting on your big-girl pants and choosing to understand the numbers side of your business. This includes embracing business basics such as budgets, business plans, costs, capacity, the psychology of pricing, critical numbers and more. Many women who have started a business once worked in the corporate world where they dealt with all these things on a daily basis, so it’s not the fact that you can’t. Often, it’s the fact that this side of business doesn’t necessarily light you up. It’s not what drives you.

If you’re like many women, you’re not motivated by the financial side of business. Hopefully, by reading this you’ve come to understand that your goals are worth your business creating sustainable profit. And here’s the secret when it comes to business; you don’t need to become an accountant – you just need to understand the numbers that are critical to your business and the activity that will help you achieve the results you want.

Now, I know many male business owners who truly believe they’re the best in the world at what they do. In fact, I know many men who truly believe that they’re the best in the world at many things. After all, I’m married to a bald, pasty man who believes he’s Daniel Craig. That’s because men have something many female business owners lack – confidence.

Now, before you start to feel uncomfortable, before you start to feel that this is just not you: stop. The point isn’t to be the best in the world, but rather to be the best version of yourself doing that thing in your business that you do. In other words, not being a carbon copy of something or someone you think you should be, but bringing the best version of you to the business. It’s about authenticity, showing up for your tribe and developing a product or service that others can’t replicate because it has your secret sauce.

As a boutique accountant, can I compete with large firms when it comes to expertise? Probably not. But I can compete with them – and even be the best in the world – by being a financial advisor using my own voice, my own skills and my unique way of doing it. Don’t believe me? I was recently invited to a top-tier accounting firm to talk to 70 women about their finances. Why invite a boutique financial advisor? Because I can cut through to their women in a unique way that they can’t. I’ve strategically taken a path that means I’m becoming known for being one of the best in the world (yes, it hurts to write that sentence because, like you, I’m still on my way to believing it) at helping women with their finances.

3. Figure out what drives your economic engine.

Yes, it sounds blokey, but it’s hard to find a better description. That’s because there are some women (and men) who are calling their hobby a business, whereas they’d be much better off going and getting a job because what they’re doing and what they’re able or willing to price it for just isn’t viable.

Figuring out what drives your economic engine is all about understanding your numbers, understanding where your profit pools are and making smart decisions about what you’re going to spend your time and business doing.

That’s because you may love tea cosies, you may be passionate about them and about your business, you may be the best in the world at making them and your creations could light up Instagram – but if you can’t sell them for a high enough price, or make them efficiently enough, or scale to such a point that your business is worthwhile, then you probably shouldn’t be starting a business selling tea cosies. Understanding where your profit pools are can turn your business from a ho-hum business into a standout one.

There are more and more people and organisations championing the rise of the female entrepreneur and I think that’s a great thing. I’m also all for people adding revenue streams so that they’re increasing their money coming in and ultimately, their wealth. 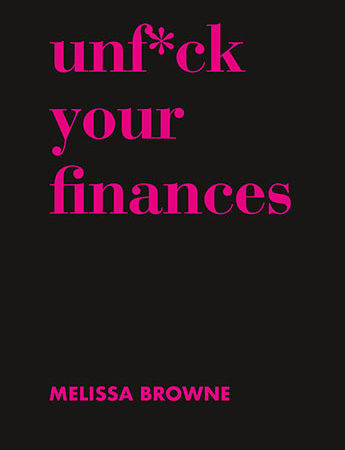 After all, when it comes to parity in the business world, it really is up to us.

This is an edited extract from Unf*ck Your Finances (Allen & Unwin, $24.99) by Melissa Browne, on sale now. This is Melissa’s thirdbook, find More Money for Shoes and Fabulous but Broke along with info about her workshops and money worksheets on her website.

Melissa Browne is a PowerPlayer and Premium member of Business Chicks, connect with her here.

Read more: Melissa Browne on how to succeed in business as an introvert

Emails that add to your inbox. In a good way.