It’s been a big year! 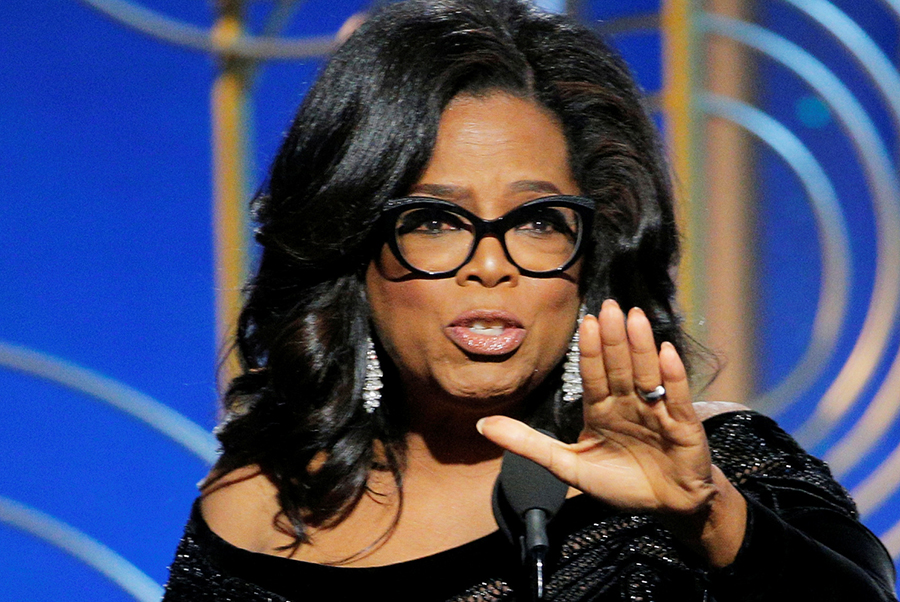 We named 2017 the year of women and as 2018 comes to a close, we see now more than ever that 2018 has followed that pattern and then some. With thelast days of 2018 on the horizon, we wanted to share, remember and learn from the milestones and triumphs women all over the world have succeeded in during this past year. Enjoy …

1. After 18 years of fighting, the Australian Federal government agreed to abolish the tampon tax

Jacinda Ardern and her baby just made history at the UN https://t.co/T3od7CjIIY pic.twitter.com/SCfRgMEy8l

Like Tarana Burke, Kellyanne Conway, and so many countless women who have said “me too,” Blasey Ford has inspired women to speak out, despite their fears. Women around the world, including many high profile celebrities, supported her with the #WeBelieveHer hashtag.

6. ‘Boys will be boys’ attitude no longer tolerated

The launch of a new Federal Government campaign aimed at preventing violence against women and children targeted the “boys being boys” attitude that still permeates society at a grassroots level.

7. Women in Hollywood started the Time’s Up movement.

Hey guys you can join the @timesupnow movement too! Tomorrow just wear black and post your photo, video, story and tag #TIMESUP to say TIMESUP on the imbalance of power in the workplace! Donate to the legal fund today!! Link in bio!

10 .The second annual Women’s March in the US took place. 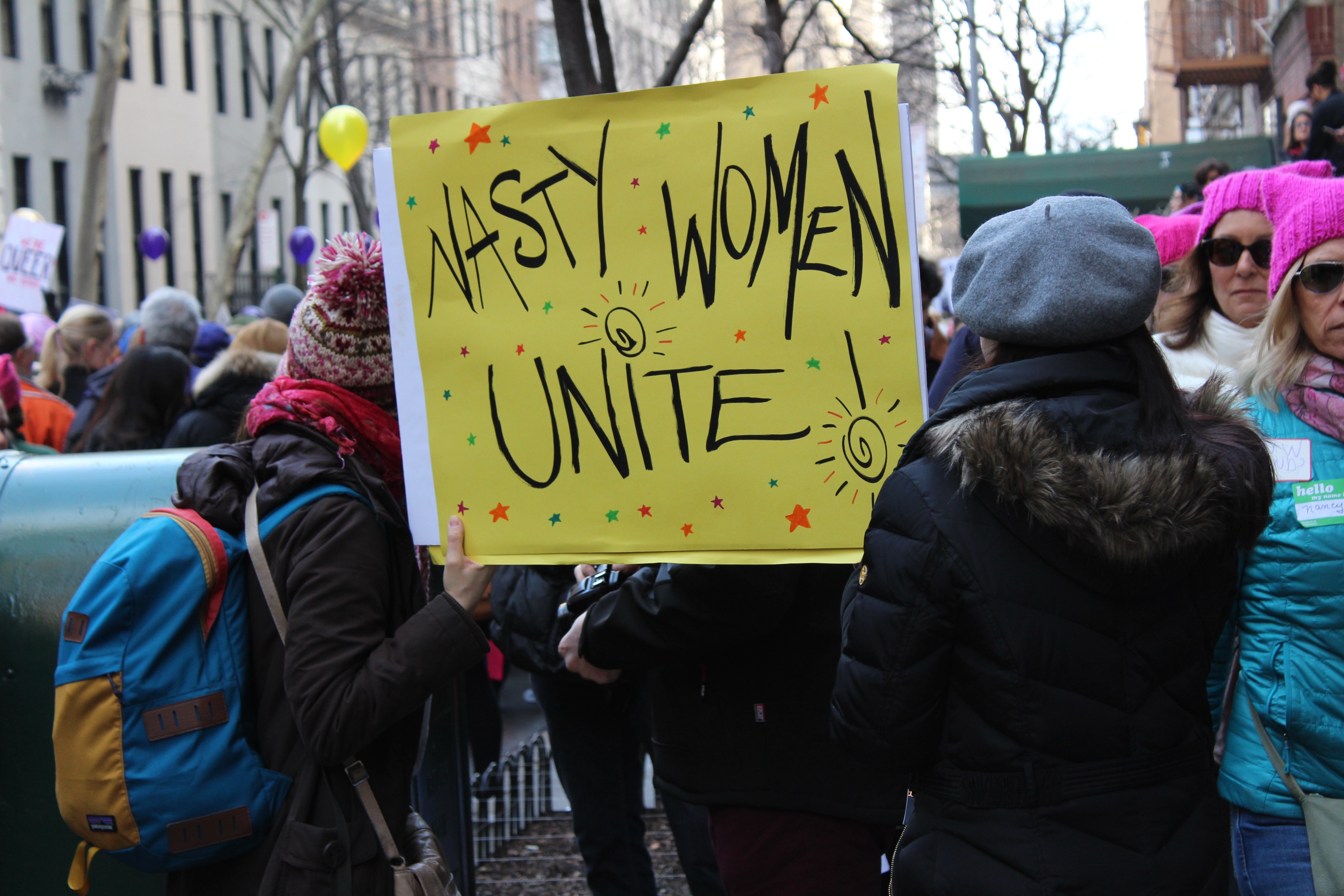 11. More than 150 women confront and testify against Larry Nassar.

13. El Salvador freed a woman, Teodora del Carmen Vásquez, who was imprisoned for a decade under the country’s abortion ban.

14. Emma González became the face of the #NeverAgain movement.

When new mum Serena Williams made her comeback in a black compression catsuit (to help prevent blood clots) tennis officials claimed it didn’t meet the dress standards and subsequently banned it. Her response? She showed up twirling in a lilac tutu to the US Open.

17. More than 100 women elected to US Congress in historic midterms. 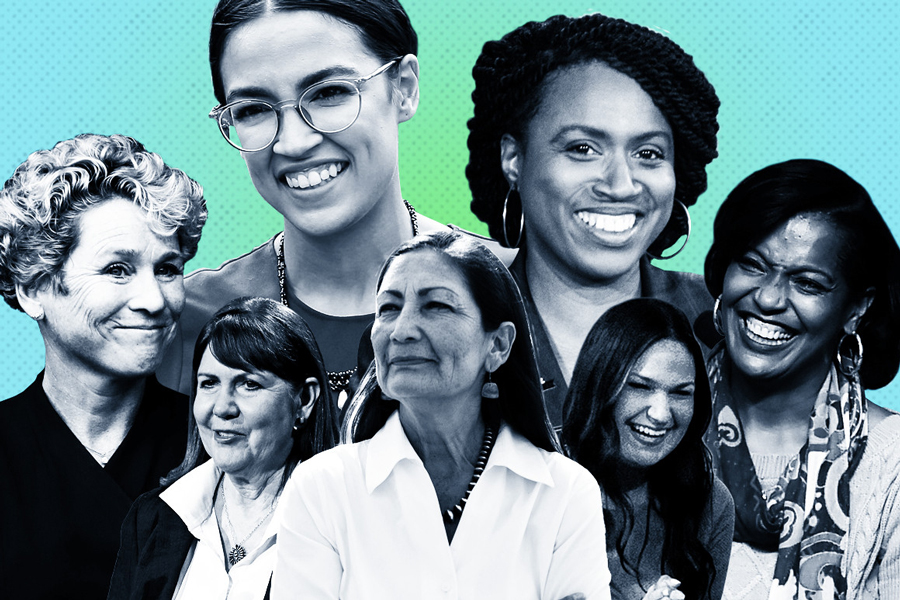 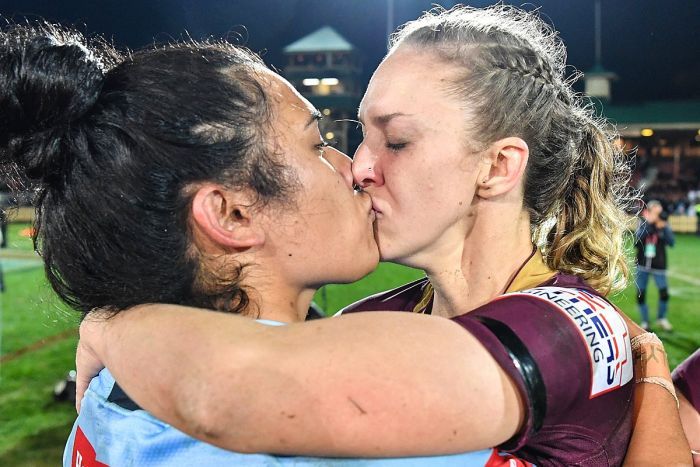 Karina Brown and Vanessa Foliaki also broke ground sharing a kiss after the inaugural State of Origin. Backlash ensued but the NRL came out swinging with this statement, “If we can post a [photo] of Cooper Cronk and his wife Tara kissing, then we can share a photo of Karina Brown and Ness Foliaki sharing a moment too.” 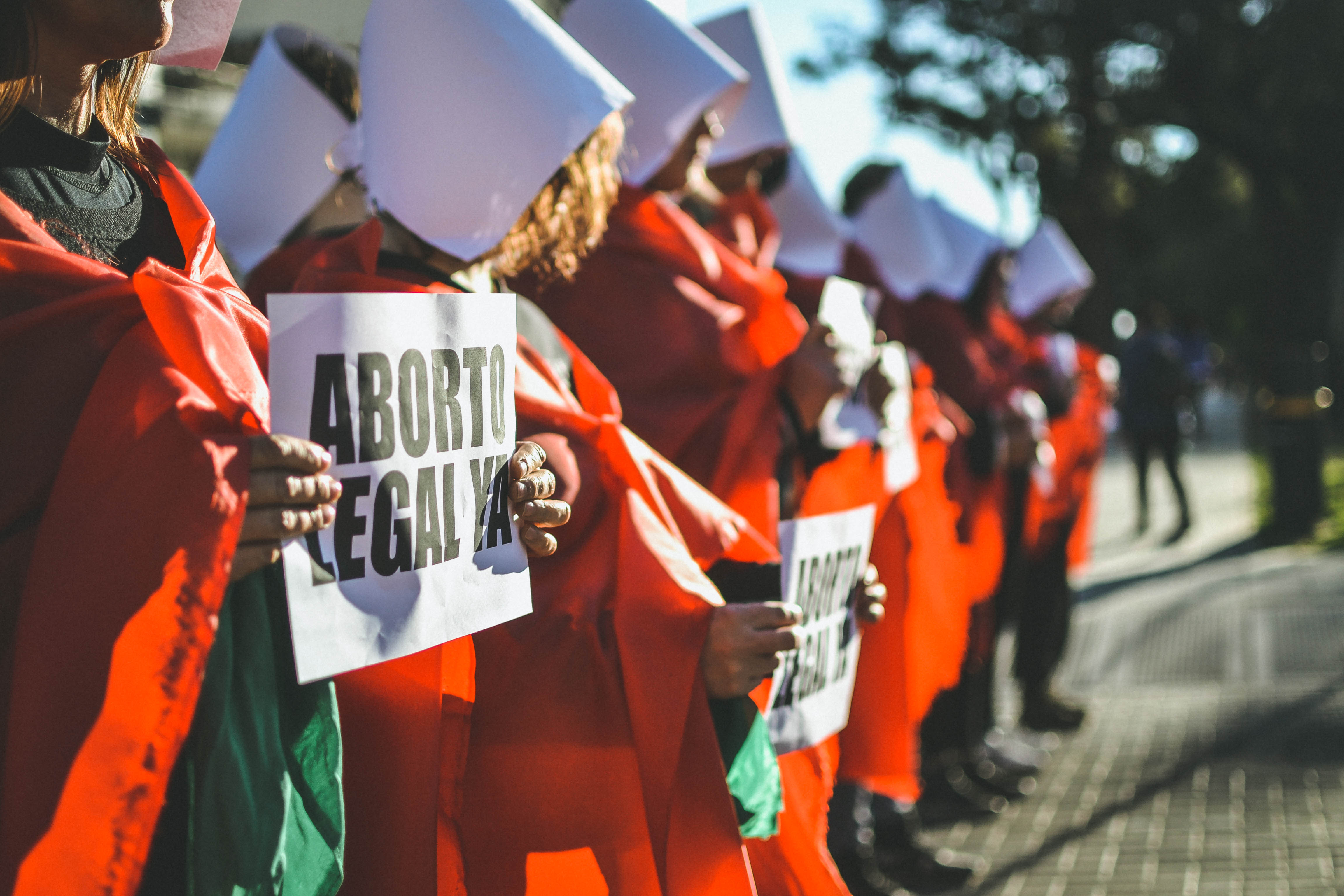 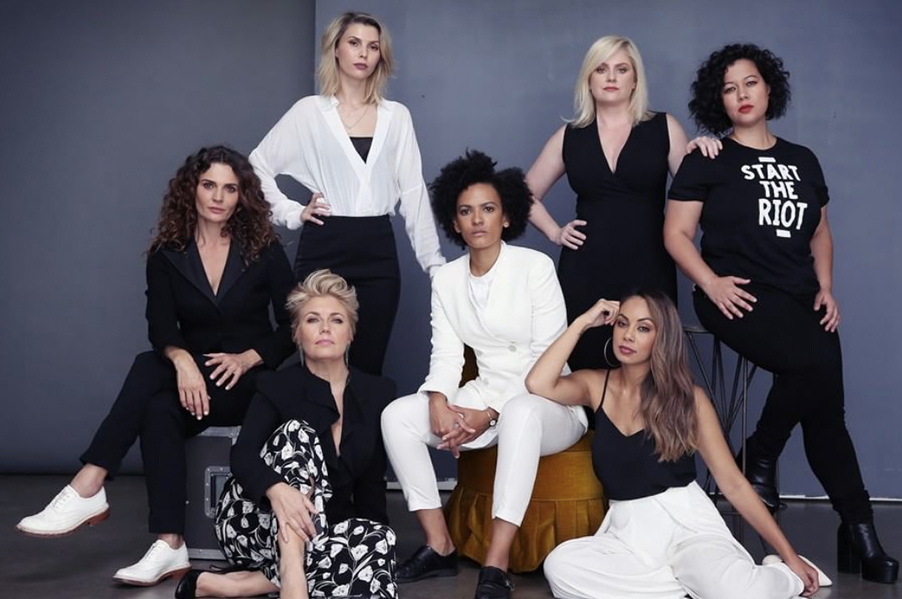 23. At the Gold Coast Commonwealth Games, for the first time, there was an equal number of medal events for men and women.

24. Women in Hollywood wore black on the Oscars red carpet in support of #TimesUp

Globally, violence against women and girls affects 1 in 3 women in their lifetime. #TimesUp pic.twitter.com/55MnFKwKo3

Making the Liberal party’s female representation the lowest it’s been since the 1990s. Look how well it’s going for them…

The Senate had to first change its outdated rules barring members from bringing guests (including newborns!) onto the Senate floor.

When Meghan married Prince Harry earlier this year, we did a collective cheer when she walked herself (part way) down the aisle. She also made a game-changing speech about women’s empowerment – and how it’s a priority for her – while she was in Australia. 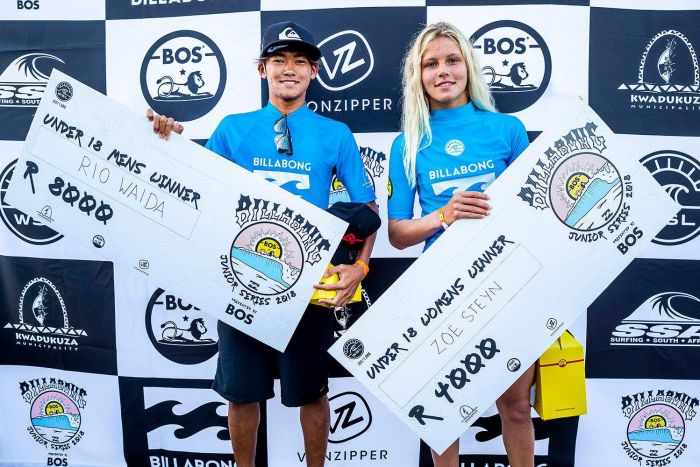 Thanks to the photo of a male and female surfer holding their prize money cheques that went viral, the World Surf League announces women will be eligible for the same prize money as men in 2019; in 2018, men competed for $607,800, while the women’s prize money was half that at $303,900.

“Every day I hear tragic stories. Hundreds of thousands and even millions of children and women around the world are suffering from persecution and violence.”

Donna became the first woman in 55 years to win, and one of only three women to win the award in its more than 100-year history.

It’s been a epic year for women, and we know we feel like we’re only just getting started. Let us know your favourite female focused moments of 2018, and BRING ON 2019!