Take $40 off membership for EOFY. Use code HOWISITJUNE at checkout until June 30

What not to say to mothers returning to work

What not to say to mothers returning to work

‘How many kids are you planning on having?’ 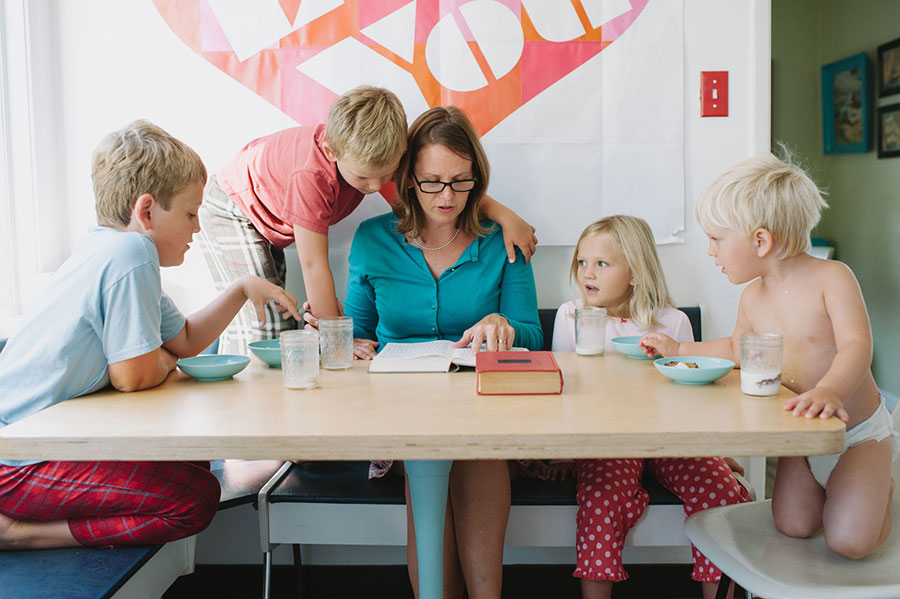 ‘When do you think it’s likely you’ll be looking to take maternity leave again?’

‘How many kids are you planning on having?’

‘Given you’ve got young children, do you think we’re going to be able to rely on you to work longer hours if needed?’

‘Is your head ready to get back into work?’

These are just a few examples of the endless inappropriate questions women report being asked when returning to work.

Your intentions are irrelevant

Asking discriminatory questions during the hiring process is one sure way to find yourself on the wrong side of the law. No matter your innocent intentions for asking, it will be difficult to defend a case brought against you by a candidate who was asked questions about their parental obligations. Even if their answers to your questions had no influence on your hiring decision whatsoever, that will be difficult to prove.

Understanding what you can and can’t ask mums returning to work, starts with being aware of the law. The rights and responsibilities of employers and employees, relating to return to work, are covered by several different legislation, including the Sex Discrimination Act 1984 (Cth), state and territory anti-discrimination legislation, the Fair Work Act 2009 (Cth) and federal, state or territory work health and safety legislation.

It is essential you understand, apart from a few rare exceptions, the law prohibits you from making employment-related decisions based on someone’s gender, parental or carer status.

Any question you therefore ask about a women’s pregnancy or role as a parent or carer to her child, for the purpose of making decisions that will either advantage or disadvantage her, is likely to be deemed unlawful.

Consciously or otherwise, far too many employers continue to operate under false assumptions about women returning to work. It’s incredibly common, for example, to hear women complain of being ‘grilled’ about their childcare arrangements, or the impact their need to look after children will have on their ability to be reliable in the job.

Asking questions such as ‘how will you cope if your child gets sick?’, or ‘do you have family in the area who can help with childcare if needed?’ is both discriminatory and disrespectful.

As a woman who twice returned to work after just eight-weeks maternity leave, having left my two youngest children in the full-time care of their father, I know how truly irrelevant questions about childcare can be.

Don’t assume just because a mother is returning to work that her young children will be in care outside of the home. Don’t assume she will need to leave work if her kids get sick. Don’t assume the working mum is also the one going home to do the housework, so can’t possibly also cope with a bigger job at work.

Ask how you can help

There is a lot you can do to support women to transition back to work, by simply asking the question: ‘What do you need?’

Ask what information or insights will help her to reintegrate into the world of work and her role. If she’s unsure what she needs, guide her to information, people and other resources she can call on when questions arise.

Ask if there are particular skills or areas of knowledge she would like help brushing up on. Check in from time to time and ask her how things are going. Ask if there are challenges she is experiencing in her transition back to work that you can support her with. If juggling the demands of motherhood and work are a problem, she’s likely to tell you.

Leverage the full potential of women returning to work by asking them about the skills they have gained or improved during their time away from the workplace. A woman who previously avoided taking on project management roles, for example, may well feel highly qualified after spending time raising children. Also, ask them if they have discovered new talents or interests they would like to bring to their work in the future.

Read next: How to pitch your parenting skills to future employers