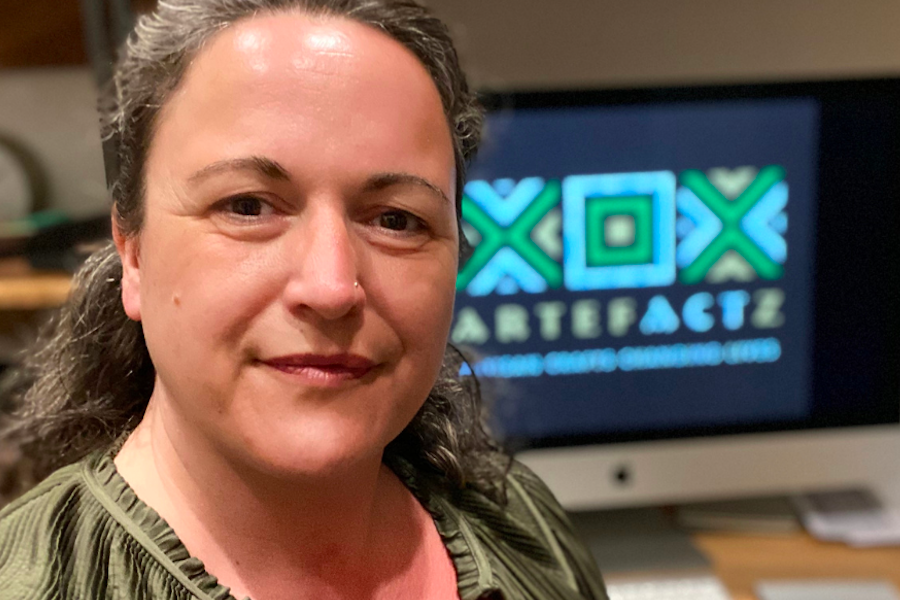 Going on a 13-year holiday

This part of my journey started back in 2005. I was turning 30, and like many other women, I felt a need to reflect on my life. All the big existential questions: Am I living my life to the fullest? Is this what I want my life to look like the next 30 years? Am I happy in my life?

A big loud “NO!” to all three questions was bobbling up inside me.

It all started with a holiday. A holiday that took me to Tanzania – a country I had barely heard about. Little did I know it was going to be the beginning to the rest of my life.

What was meant to be a two-week holiday became my home for the next 13 years. I didn’t speak the language, I didn’t know the culture, I had no official education. What could possibly go wrong?

Of course, a lot of things did. It is probably the steepest and harshest learning curve I have ever experienced, but I have learned so much not only about running a business but also about myself.

My many years in Tanzania saw me through a variety of businesses and industries – none of which I had ANY previous experience in.

I started off buying a restaurant and bar. Only letdown was it actually didn’t have a kitchen. It had to be built.

Then there was a draught and electricity were rationed. First a few days here and there, then we only had power on Fridays and Sundays, and in the end only on Sundays. The thing is, when there is no power, there is also no water as the pumps needs power. I ended up buying buckets of water from a man on a bicycle. The water came from…. the brewery! This went on for almost a year. 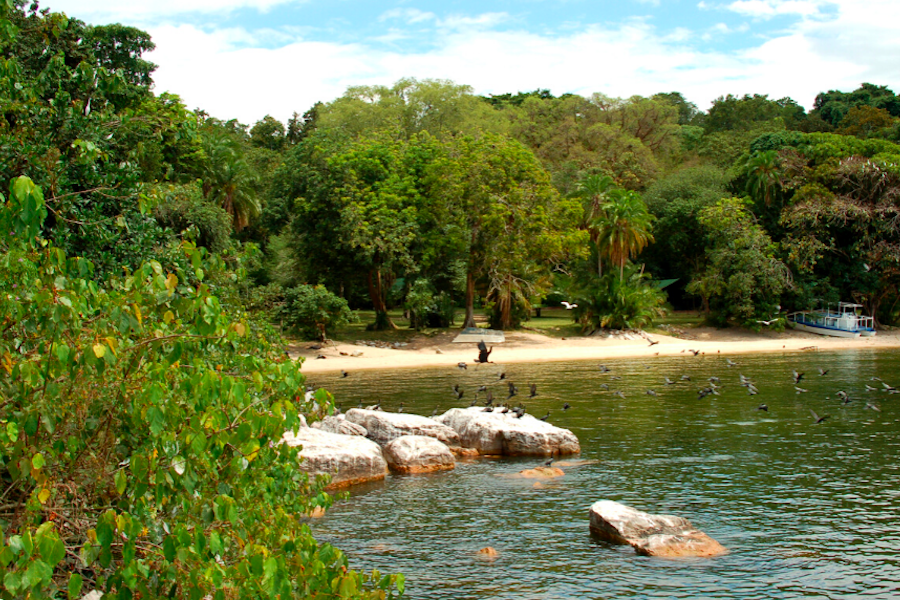 The following year I sold the bar and bought a nightclub and concert venue. This was really interesting! Everything from having crocodiles entering my space, to hosting the presidential wife, driving wealthy and powerful youth home, being arrested, all the while trying to provide a welcoming and inclusive atmosphere in the nightlife.

Taking a new turn in my ‘career’ I got a job as a lodge manager for a rundown fishing lodge (no, I have no idea how to catch a fish) on an uninhabited island. The only people on the island were me, my staff, and a couple of rangers.

Again, no power and no running water. We ran kerosene fridges (when we didn’t run out of kerosene) and had a very very old generator. It had a screwdriver wedged in as the ‘start button’.

Elephants, hippos and crocodiles came to our camp near daily and we had resident colubus monkeys, bushbuck and lots of other animals. It was spectacular.

Coming back to the mainland I found myself in first junior exploration and then on the mines. A very different world to where I had been so far.

By a few more turns I landed in the not-for-profit sector.

All these twists and turns has formed my knowledge and expertise but also shown me how it is in everyone’s power to change a life.

I met the man that became father to our two girls in Tanzania. An Aussie guy working in the mines. Although Emily and Sofia were both born here in Australia, they grew up in Tanzania until they were 5 and 7 years old. They were only a few weeks old when they went on their first long haul flight and on their first trips to Serengeti. 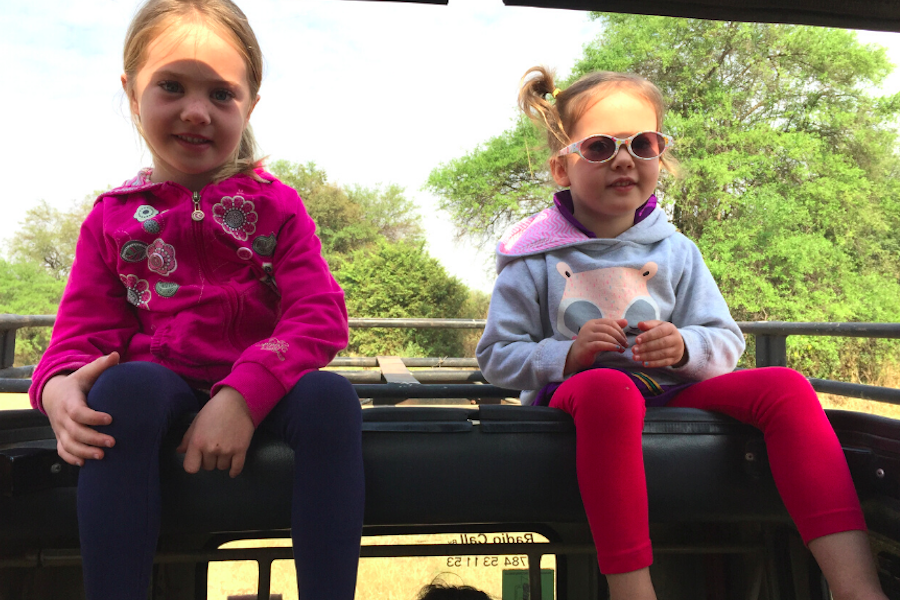 In August 2018 we decided time had come to make the move across the ocean and settle in Fremantle.

The move hasn’t been entirely smooth and since our arrival we have learned that both our girls are living with ADHD, and the oldest also has severe anxiety and OCD tendencies. In fact, she was ‘suicidal without a plan’ at age seven. That was incredibly hard to witness.

My relationship with the girl’s father ended last year and the following month he returned to his work in Africa.

I am now solo parenting 24/7 while also working full time as Founding Director and CEO.

Some days it is a tough gig, but we are finding our groove. Eating dinner together at the dining table every evening is sacred to me. This is the time we check in with each other, solve problems and make plans. Walks on the beach are good for the soul and we go as often as possible.

I had no doubts about what I was going to do when I came here to Australia. Two months later, on October 5th 2018, Australia for Cedar Tanzania was a reality and I was ready to continue the work we had started in Tanzania.

‘Cedar Tanzania’ is our registered on-the-ground organisation in Tanzania, and we have a well-established and dedicated local team carrying out our day-to-day activities in the field.

We pride ourselves of taking a holistic approach to create positive sustainable change.

My daily work, even before the pandemic, included a lot of meetings on Skype and Zoom. Leading the team in Tanzania – nearly 10,000km away and with a 5-hour time difference – means I often work evenings after the kids are in bed. I am grateful for being able to work from home. I can flex my time around my children’s schedule and take them to all their activities without having to miss out.

When the pandemic hit last year, it was clear international aid (especially to Africa) was going to take a blow.

ARTEFACTZ, a new retail part of Australia for Cedar Tanzania, launched in March 2020 to ensure a sustainable income to support our projects. 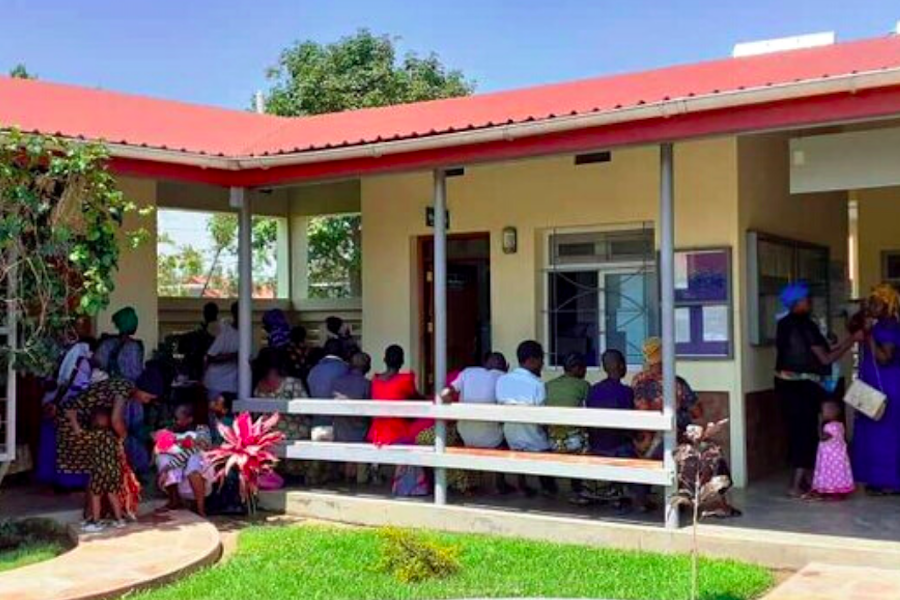 Every carefully curated item supports and sustains the culture and livelihood of artisans across East Africa – many of whom are women who has lost the opportunity to sell their high-quality crafts as tourism has come to standstill.

You don’t need to go on a 13-year holiday or work across three continents to start Changing Lives.

We cannot achieve our goals alone. Please join us.

This is how Changing Lives Begins with You.