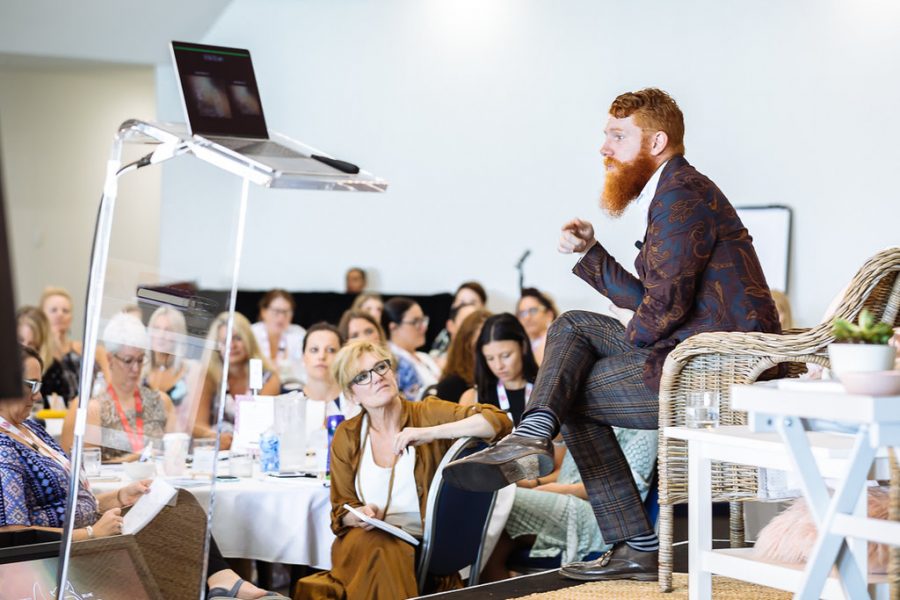 Create your best year yet.

The end of the year is so close we can almost touch it. Whether you had a cracking 2018 or one of your worst, in a few short weeks, we’ll collectively be thinking about what goals and intentions we want to set in 2018. Instead of setting a long list of unrealistic New Year’s resolutions, which let’s be honest we usually break in the first week, some of the most successful people we know instead choose one word to define their focus.

One of our favourite women, Rachel Botsman, has done this for years. In 2016, her word was ‘Curiosity’ as she wanted to focus on learning and research. In 2017 her word was ‘Discipline’ as she applied all her previous research to write a book. And for 2018 it was ‘Joy.’ After two years of hard work, she decided to spend more time with her young family having fun and taking more holidays.

At our recent Movers and Breakers conference, Dr. Jason Fox also dedicated a portion of his keynote to the ‘one-word’ concept.

“If I asked you what might your word be for the year ahead, you’ll have a functional word that won’t quite have the sharpness and stickiness yet, but it’s a good starting point.” 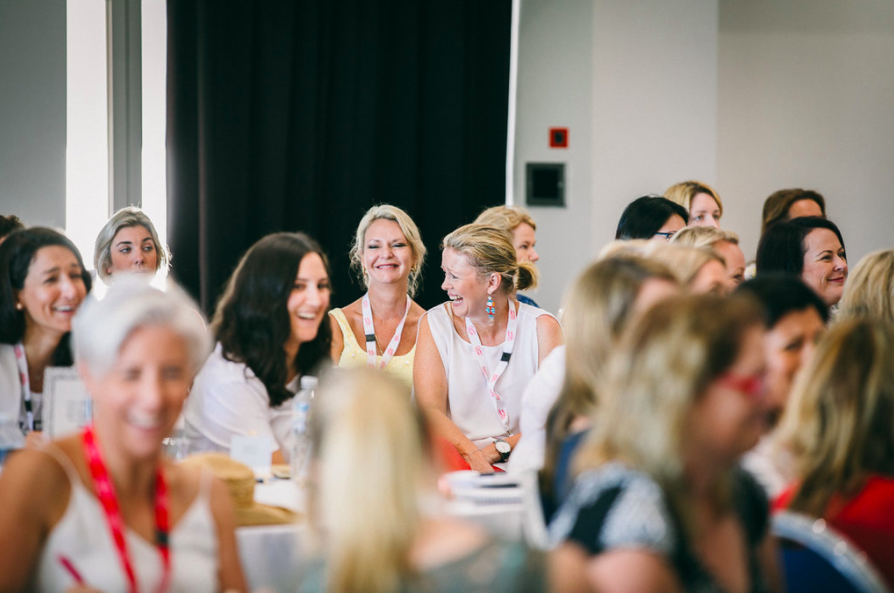 “Take a look at visualthesaurus.com or have a play with abstract words and you might find something like ‘Ambition’ which could turn into a more powerful word like ‘Phoenix.’ One of my good friends, Ali Hill, chose the word ‘Unleashed,’ as she decided she was going to focus on a year of effortless self-expression, which turned into a really powerful year for her.” [Ali wrote a book, Stand Out and started a podcast in 2017.]

“I had one person come up to me and say, ‘I think my word is ‘focus’ but I’m not sure’ – and I said, ‘Hmm have a think about that.’ They later came back to me and said, ‘My word is ‘Hunter.’ Hunters need to be able to focus when hunting prey, but they also need to rely on their wit and be aware of their surroundings to be able to survive and adapt.”‘

So what’s your word? Tell us in the comments below.