Overcoming unconscious bias in the workplace

Overcoming unconscious bias in the workplace

Yassmin Abdel-Magied shines a light on the social stereotypes that impact our decision-making. 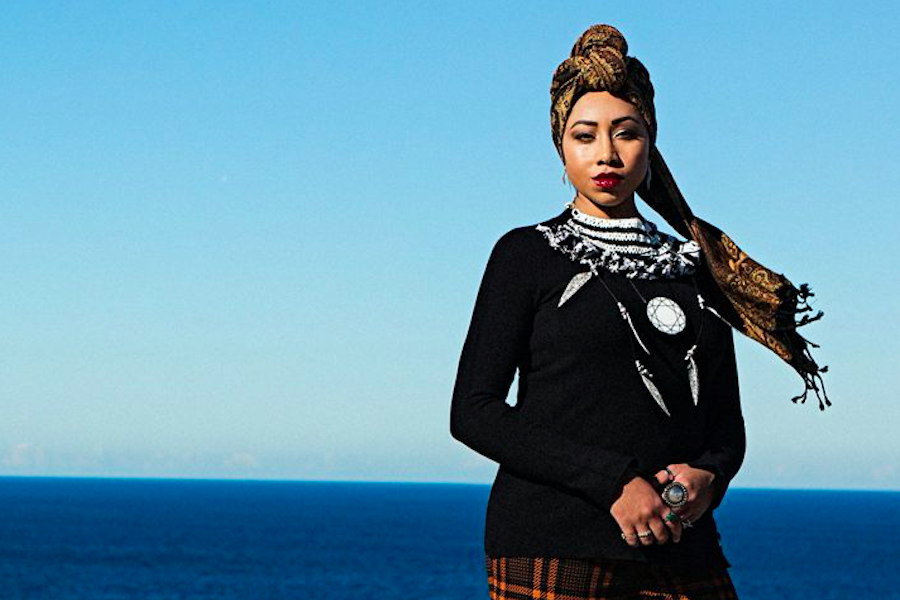 It’s never been more important to look inward and examine the filters on our thinking, the unconscious biases that impact the way we make decisions in the workplace. Unconscious biases can result in the impairment of diverse voices in meetings, a lack of cultural inclusivity, a compromise of creativity and production, and a lack of equal opportunity for career development and progression. We were lucky to be joined by Yassmin Abdel-Magied at Movers and Breakers, who provided practical advice on how to overcome these social stereotypes. Yassmin is a Sudanese-Australian engineer, writer, broadcaster and award-winning social advocate, whose TED talk, What does my headscarf mean to you, has been viewed over two million times.

The thing about unconscious bias is that it is unconscious – we may not even be aware that we’re thinking in prejudiced or discriminating ways based on social and stereotyped gender norms.

Whether it’s in the boardroom or when screening potential employees, question why you or your colleague may have a preference for one candidate over another, and more importantly have a conversation about it. “Things fester in silence. When you see something around you happening and you think maybe there’s something here that is slightly biased, call it out,” says Yassmin.

“It doesn’t necessarily need to be something that’s done in a really overt way, I’ve tried it before, and it doesn’t work. But pulling that person aside in any situation and just going, ‘hey, did you notice that this happened?’ And most of the time the blokes are horrified because everyone would like to think they’re good people, no one wants to think that they’re somebody who has done something that is biased or limiting. So being generous in having that conversation is something that’s important.”

There is truth in the adage that ‘you can’t be what you can’t see’. And for Yassmin, there were no visible role models who looked like her growing up. She believes in the idea of ‘sponsorship,’ which means going further than mentoring people but putting yourself on the line for someone who may not have the same opportunities or privileges.

“I’ve never gotten a job through an interview application process. I’m a brown, Muslim woman. The odds are not in my favour. So I hustled in other ways, and I’m going to do what I can to mitigate that and open the door for people behind me. I will pay it forward. But I have to be at the table to pay it forward,” says Yassmin.

“If we go out of our way to sponsor people that we may not share an affinity with, that allows us to bring in different ideas to the table. And I am so grateful for everyone who sponsored me along the way. The people who took chances on me didn’t look like me. There aren’t enough chicks like me in power for that to happen. So almost all of the people who sponsored me were older white men, and I am so grateful for that. Because they said ‘you know what, I see something in you, I’m going to take the chance.’”

Australian women are paid less than their male counterparts, with a full-time pay gap of 13.9% in 2020. Women who make it to the top are still paid less, and The World Economic Forum predicts the gender pay gap won’t close entirely until 2186.

“I guess I was someone who was definitely against [quotas], but if it’s going to take 300 years to get to gender equality, based on the current trends, let alone racial equality – I don’t have time for that,” says Yassmin.

“I don’t want to live in a world where I have to wait, maybe that’s my generation’s thing, but if there’s a way to look beyond that, then ok. The world for me isn’t about equality of outcome, it’s about the equality of opportunity and to get to that we have to look at different ways of doing that.”

Think about the culture in your workplace, do you think it’s inclusive for everyone? You might be surprised. “Culture is the stuff we don’t talk about, the stuff we take for granted,” says Yassmin. “Culture is the stuff like ‘we will always have alcohol at our events because everyone drinks and everyone’s comfortable around drinking, that’s how everyone socialises’. That’s not how everyone socialises, but because it’s the culture of the organisation, we don’t talk about that assumption, that’s how people end up inside the group and outside the group.”

“It’s about the fact that what is seen as the norm, is only the norm for certain people. And it’s so uncomfortable, to have conversations around culture, so uncomfortable. But that discomfort is where we grow, that is how we change and we need just enough discomfort that people are able to challenge their views without making them feel ashamed. Because shame doesn’t work for everyone and is not positive at all. How do we have those difficult conversations?”

For more women and ethnically marginised people to have equal opportunities in the workplace, Yassmin believes a ‘change in process’ needs to occur to shift views and impact real social change.

“I’m a big fan of changing the process in order to fix things as an engineer,” says Yassmin. “Sometimes you can design the process differently. For example, when they came to do petrol and diesel valves, they made them different sizes so you can’t actually put the diesel in the petrol  –  instead of telling people not to put the diesel in the petrol, they changed the system so you couldn’t actually do it.