Congrats to Pamela Jabbour for being selected as the official formal uniform supplier for the 2018 Australian Olympic Team. 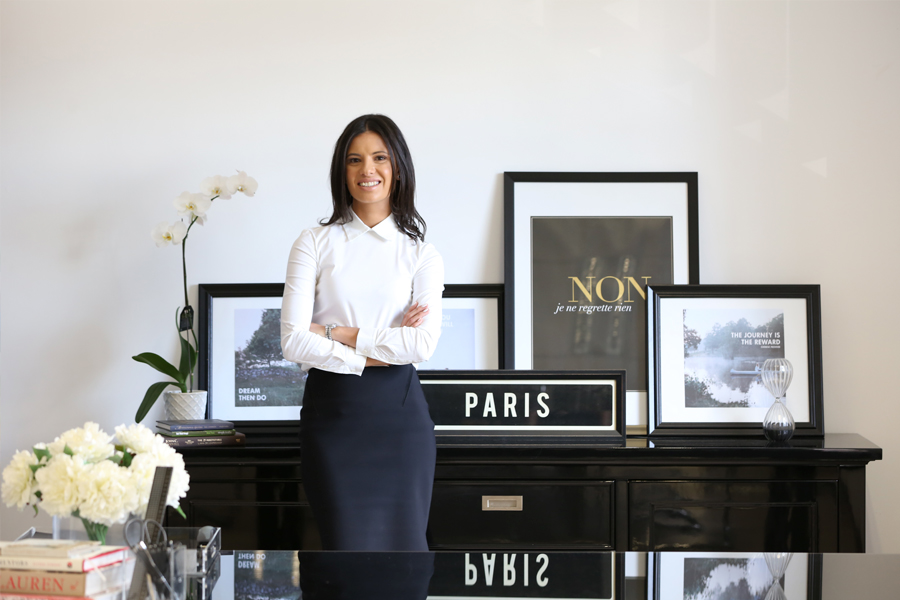 We love to shout about the awesome things our Premium members are doing in business and the community, and today we’re celebrating Pamela Jabbour – the CEO of Total Image Group. She’s just announced her company is designing the Australian Olympic Team uniforms for the upcoming 2018 Winter Olympics.

Sydney-based entrepreneur Pamela Jabbour, 32, is a gun. After finishing her business and marketing degree, she had the idea to target a different market in her father’s fashion manufacturing business. She wrote a business plan, and together with her brother and friend set about building the Total Image Group (TIG) entirely from scratch.

“I made 100 phone calls a day to prospecting customers, and it took 12 months for us to win our first customer,” says Pamela.

“My brother, fellow owner and Operations Manager, and friend, now Marketing Manager, were the TIG team at the time and I remember how excited we were to hand-pack the first order, all with a personal thank you note. That customer is still with us today.”

“Growing a business from the ground up is an extremely difficult thing to do, and having not really worked anywhere else it was a huge learning curve,” says Pamela.

“About eight months into the business at 21 years of age we got invited to quote for one of the largest retailers in Australia who at the time had 30,000 employees. From the minute we got the call to the first presentation, I knew this was our opportunity to really take the business to the next level and prove to the industry we were a force to be reckoned with.”

“This was a real a-ha moment for me as this team of 20-year olds were pitching for a national contract against much larger-publicly listed companies, which we then won.”

“The launch was such a success that not long after we started to get queries from other brands within this group or in the market that had heard of our achievement. In the first few years of the business we were lucky to sustain massive year-on-year growth.”

Eleven years later, Total Image Group is dressing over 250,000 people a day across Australia, with clients including Woolworths, Dan Murphy’s, Pandora, and Ford, as well as many others across retail, hospitality, and healthcare. The Total Image Group has also been selected as the official formal uniform supplier for the Australian Olympic Team and officials at the 2018 Winter Olympics in PyeongChang.

“We wanted to create something the Athletes and Officials would love to wear and look back at with pride,” says Pamela. “They’re creating memories that will last a lifetime and the uniform is a symbolic piece that will be kept and looked back on in photos for years to come.”

On being the chosen supplier, Pamela says, “it’s an absolute honour to be chosen to dress the Australian Olympic Team and represent our country in the Olympic Games. Thinking about how important this event is and what the uniforms represent is a pinch yourself experience.” 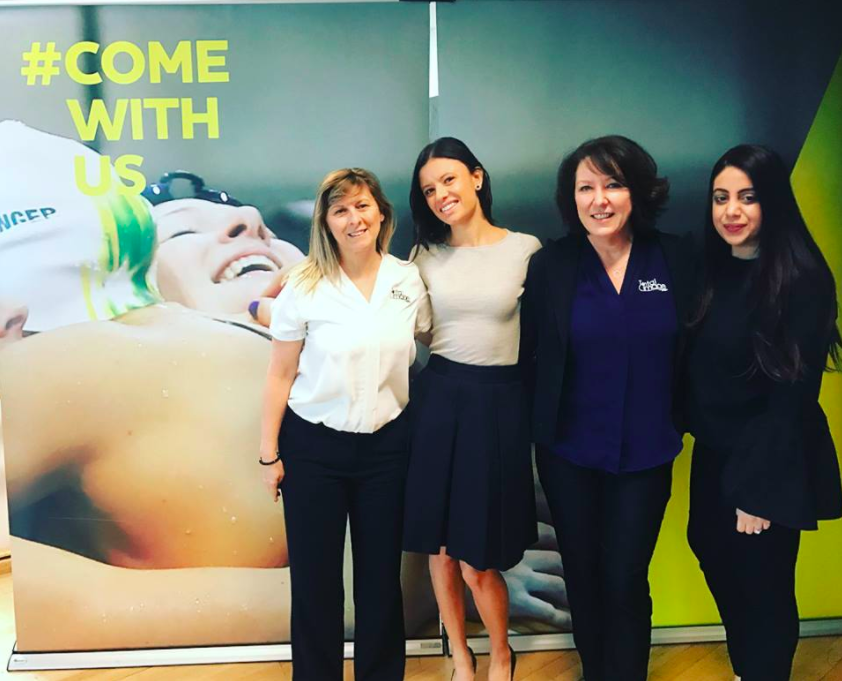 Behind the scenes at Total Image Group HQ

Pamela’s entrepreneurial side runs in the family. Her father came to Australia as a migrant from Lebanon with nothing and successfully built Tradebond International, a textile and manufacturing business, which is still operating today.

While Total Image Group is run like a “big, family business,” Pamela admits owning and running a business, while incredibly rewarding, can be a stressful and lonely experience.