Payal Kadakia is the first unicorn of this decade

Payal Kadakia is the first unicorn of this decade 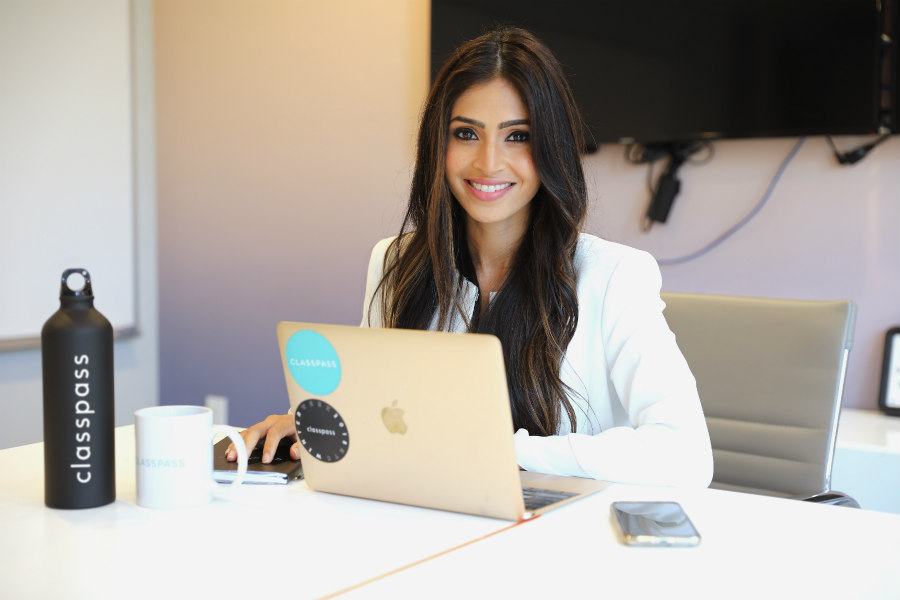 In partnership with ClassPass. For your exclusive one month free with Business Chicks, you can sign up here.

Payal Kadakia’s entrepreneurial story is one that filmmakers would usually only dream of. It has all the perfect ingredients for an ambitious young woman working against the odds to launch a business that fulfils her lifelong purpose. And, a business that becomes wildly successful beyond what anyone thought possible.

Except, this isn’t a story of fiction. This is the story of Payal Kadakia, founder of ClassPass, which is the world’s most flexible gym membership. By joining ClassPass, you have access to thousands of studios and gyms near you and you can easily book into the classes that you love and are convenient to you.

In her usual fashion, Payal didn’t start 2020 small – it was announced she became the first new unicorn of the decade. If you’re not quite sure of what becoming a ‘unicorn’ in business is (and the gravity of the achievement), it’s a privately held start-up that is valued at over $1 billion. The unicorn name comes from it being simply so rare; almost impossible to imagine. According to Forbes, only 1% of venture-funded start-ups gain that mythical status and add in the odds that it’s a company started by a woman of colour and it becomes a rainbow-coloured unicorn.

The ClassPass we’re familiar with today was launched in June 2013 but it wasn’t the first iteration of the business. In fact, Payal first came up with the concept in 2010 after she gave herself two weeks to think of a business idea (yep, true story). 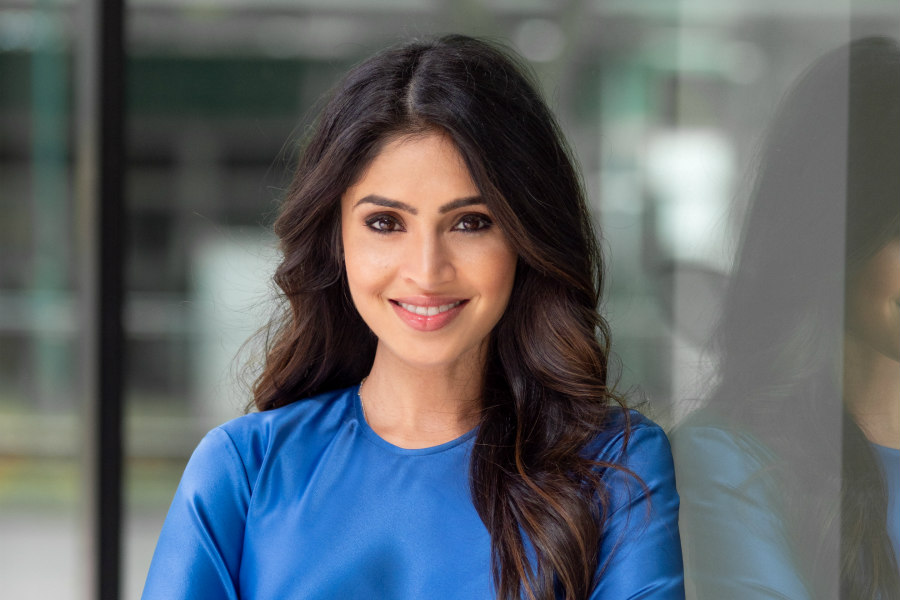 Writing for Inc., Payal said, “I’d given myself two weeks to think of an idea for a company. I know it sounds strange but I figured if I couldn’t think of an idea in two weeks, I shouldn’t be an entrepreneur.”

36 hours into her two-week challenge, Payal found herself sitting at her computer with about ten tabs open trying to find a dance class she could book into (she’s also been dancing since she was three years old). Every company had different schedules, prices, packages and levels she could join at. Despite, or perhaps because of, all these options Payal couldn’t end up choosing a class.

It was too hard to be booking into classes and with many people already struggling to find the motivation to exercise full stop, how could Payal alleviate that burden? That’s where the founding ideas and principles of ClassPass were born.

After six months of researching the concept, Payal quit her full-time job in 2011 with enough savings to last her two years. “The initial idea was to build a search engine for dance and fitness classes. I called it Classtivity,” Payal told the LA Times.

Despite all the options Payal was giving people to choose on Classtivity, something wasn’t working. “When we launched, we had about a million classes listed. No one was going to class. No one was booking anything. I realized that we hadn’t properly motivated people to go to class.”

Payal tried a second time, launching Passport in 2012. “… We decided to package together a month of these free classes at different studios,” Payal explained to the LA Times. She hoped during the month people would enjoy the studio and choose to go back but instead, she was on the phone to studio owners who were seeing people return but signing up under different email addresses. With Passport, less than 15% of people were choosing to pay for the product.

After listening to customers and studio owners, she fell upon the idea of ClassPass and launched it in 2013. Payal explained, “I didn’t want to build a product for a month. I wanted to build a lifestyle. And the biggest thing we’d discovered was people loved variety. The trend we’d hit on was that fitness could be fun and exciting and something new that people want to do.”

Since finally getting ClassPass off the ground in 2013, three years after coming up with the concept, Payal is committed to constant innovation. Even after launch, the service has changed from a paid monthly subscription for a quantity of classes to a credits-based system. Speaking to Vogue India, Payal said the most important thing for an entrepreneur is to have a clear purpose and mission so that when things are pushed off track, you can adapt and remain committed to that purpose.

“When it gets hard and you hit a place where you have to make a right or a left, you have to know where you actually set out to go in the first place,” she said.

“Being an entrepreneur is [basically about] how you innovate. You have to understand what’s going on with the world around you, and adapt to that to keep achieving your mission.”

“Never underestimate the valuable and important difference you make in every life you touch. For the impact you make today has a powerful rippling effect on every tomorrow.” Anonymous _ Here’s to a decade of dreams coming true–a decade full of hard work and hustle–one that I will never take for granted. _ At the beginning of 2010, I was 26 and had no idea that I’d become an entrepreneur. I was living two lives – one was dancing and the other was working in the grind of Corporate America. Thankfully, while searching for a dance class, I casually came across a problem I knew I had to fight hard to solve. _ 10 years later, that one class search has turned into millions of classes booked all around the world and I couldn’t be more proud of that impact. -#passionfuelspurpose _ As we go into the 2020s, I hope to continue to create even more positive impact through ClassPass, Sa, my story, my baby and more. _ Thank you all for following along and supporting my journey. Shout out to those who have been a part of my life and journey since 2010 – You know who you are! Remember there is always time to make your dreams a reality– I can’t wait for what this next decade brings. _ #impact #passion #journey #2020vision #10yearchallenge @classpass @sadancecompany @nickpujji #babypujji

For Payal, her mission is getting more people to be active and try new things and as long as she is achieving that, she’s on the right path.

“The crux of what we got right is that we got people to say yes to new experiences again and got rid of their fears. In their first year of ClassPass, our customers try ten different venues—that’s ten different types of classes they would never have done before.”

While there’s a glory in being first to something or the only one, Payal doesn’t want to keep her unicorn notoriety for long. She wants other women to be finding their purpose and following it unashamedly. In an interview with Bustle, her wish for women starting their businesses was to “dream big”.

“I think it’s especially important for women to hear that it’s OK and even good to pursue audacious goals unapologetically,” she said.

“Even though companies started by women are more likely to succeed we still hear much more about the successes of male founders. I am so encouraged by the number of high-profile female founders whose companies have hit high valuations, some of which are starting to go public. I believe we all need to keep amplifying these important stories and modelling to the next generation of would-be-founders that if they work really, really hard, their entrepreneurial dreams just may come true.”

You can sign up with an exclusive Business Chicks offer of one month free. Download the app and book into the world’s largest variety of fitness classes, gyms and wellness studios. Choose from 1200 venues in Australia and use ClassPass when you travel to any of their 2,500 cities globally.