Why our obsession with looking healthy is making us sick

Why our obsession with looking healthy is making us sick

“We have stopped thinking of health in terms of what our bodies can do,” says Dr Nikki Stamp 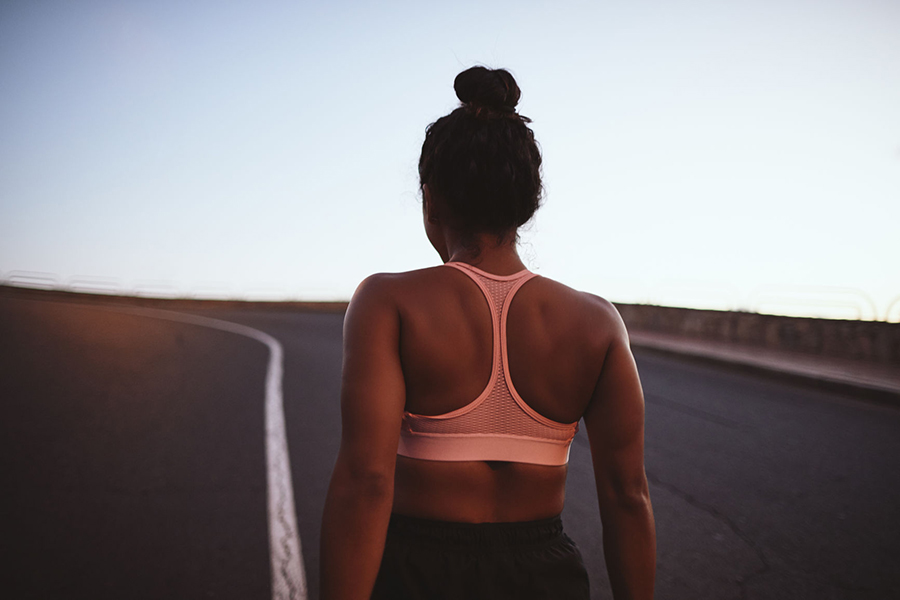 Australia has earned a reputation of being an active, healthy country – one that produces superstar athletes and beams images of bronzed bikini bodies on Bondi Beach around the world.

Yet, if you examine the facts or talk to a doctor you will find that Australia is not healthy at all. Far from it actually. Indeed, Australia is hiding behind an image of health – one that we showcase on our social media feeds and in our shopping trolley as we parade through the supermarket clutching a green juice. It’s this image that has made cardiothoracic surgeon and author, Dr Nikki Stamp, angry and frustrated.

“We have long since stopped thinking of health in terms of what our bodies can do,” says Dr Nikki in her new book Pretty Unhealthy. “Rather, we have become conditioned to see health as the superficial behaviours or appearance of someone’s body. We judge the health of our own and others’ lives by the size of their clothes and the food in their shopping trolley. We live in a world where a picture-perfect healthy lifestyle has become more important to achieve than actual health itself.”

So where did it all go so wrong? According to Dr Nikki many of us have been sucked in by online pseudoscience, listening to advice from wellness gurus on Instagram and photographing ourselves and our food alongside ‘fitspo’ and ‘clean eating’ hashtags.

“We’re being sold the wrong information and not only is it wrong, it’s actually bad for us,” she says. “Even though we appear to be into health, we’re not into health in one way, shape or form.”

Dr Nikki says that despite a huge increase in the number of gyms, health food stores and a sea of activewear, we are more obese, less active and more stressed than ever before. In our quest for the perfect bikini body, we’ve somehow wound up with disordered eating patterns and poor body image. “We’ve lost sight of what it is to be healthy,” she explains. “You don’t have to look a certain way to exercise. Fitspiration content is not aspirational or inspirational, but a little bit damaging to how we feel about ourselves.” 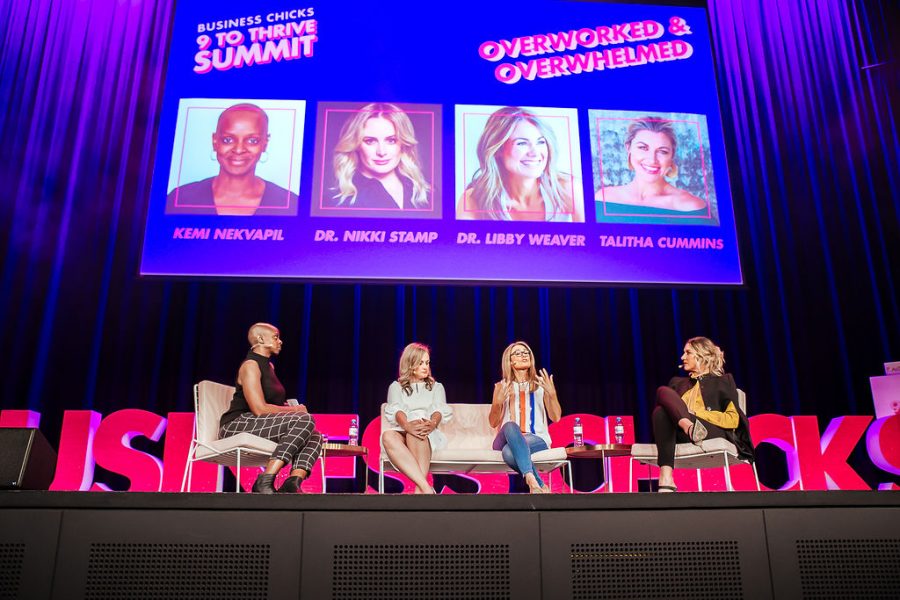 Dr Nikki talking mental health and wellness on stage at 9 to Thrive Summit in Sydney.

Dr Nikki is now on a mission – to be a wrecking ball to these false assumptions and create a new normal, where we actually look after our bodies for optimal health, not just to appear healthy. The first step, she says, is to make it easy for people to be healthy, not just the upper or middle classes of society.

“We need to create an environment where individuals are empowered to make the right choices for their health,” she says. “Enabling people to have access to fresh fruit and vegetables, exercise spaces and good healthcare.” 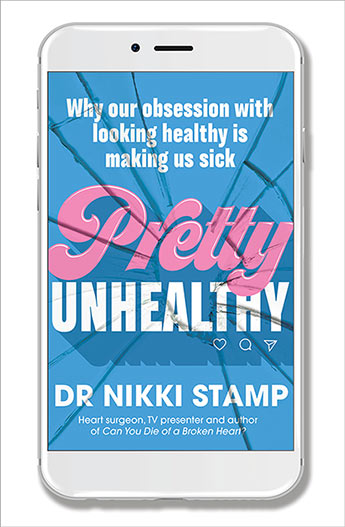 She also wants to introduce media literacy training for young women and girls who are the most vulnerable to poor body image and eating disorders.

“If we’re able to show them what you see is not always real, nor accurate… it might short circuit those ill-effects that ‘fitspiration’ has on us. I’m just as susceptible as anybody else to these messages so it’s important that we’re mindful of the effects that it can have on us.”

Dr Nikki Stamp FRACS is a cardiothoracic surgeon, one of only 11 female heart surgeons in Australia. Nikki is also an author and was the host of Operation Live, in which she commentated a live caesarean birth. She’ll be joining us on stage at our upcoming 9 to Thrive Summit in Melbourne on November 25. Don’t have your ticket yet? Better grab yours before it’s all sold out!