Is privacy dead in the online world? Does anybody care?

Is privacy dead in the online world? Does anybody care? 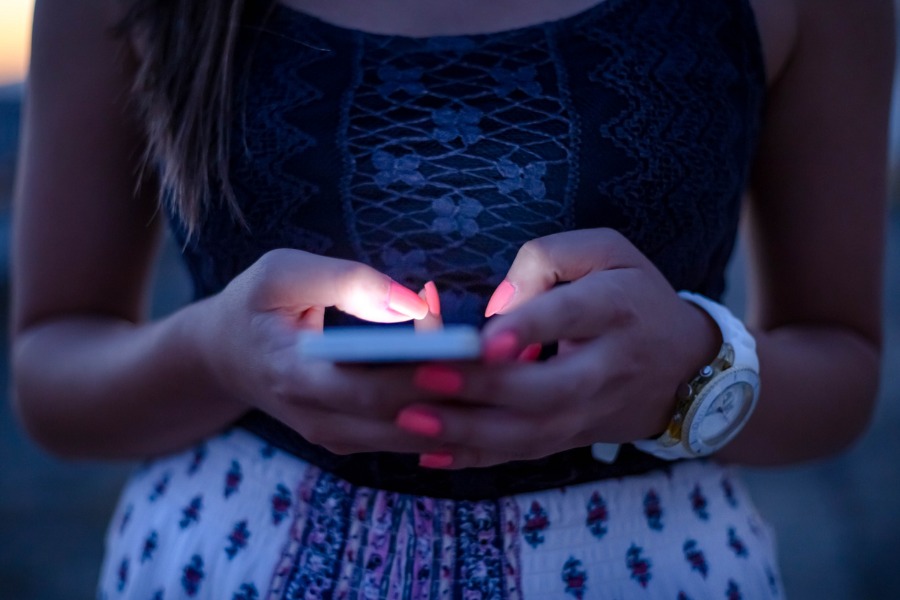 In the wake of the recent Cambridge Analytica scandal, Dr Debra Rickwood wonders if we’re more blasé than bothered about our data.

Somewhat coincidentally, in the past week I have received updated privacy terms and conditions from three social websites I use. Normally, I would ignore these, but this time I decided to have a look. One of them was 26,000 words! Another had almost 10,000 words related to data privacy alone.

I presume these updates are in response to the recent large-scale privacy violation, where the personal details of millions of Facebook users were harvested and provided to political consulting firm Cambridge Analytica and used for third-party purposes. This scandal has many of us talking about privacy and our apparent lack of control over our personal information online.

A worrying response from one of the key app developers involved in the privacy violation was, “The belief in Silicon Valley and certainly our belief … was that the general public must be aware that their data is being sold and shared and used to advertise to them … and nobody cares.”

Is it true that nobody cares? Has our devotion to social media and our wholesale uptake of online services meant that despite all the talk and apparent concern, privacy is now dead?

I have a very high regard for privacy. In my work as a psychology academic and researcher, I am required to abide by strict privacy and confidentiality principles. People’s information is carefully protected and only used with their fully informed consent and for clearly stated purposes. There are very few instances when privacy and confidentiality can be breached, and these are prescribed by regulations and professional ethics.

In my personal life, I am a relatively private person. While I do engage with social media to keep in touch with family and friends and know what’s happening, I certainly don’t want the whole world knowing my personal business. I am also very aware that my work life and professional reputation could be affected by what I share online, which frequently prevents me from voicing an opinion or sharing particular types of content.

“Is it true that nobody cares? Has our devotion to social media and our wholesale uptake of online services meant that despite all the talk and apparent concern, privacy is now dead?”

In contrast, my children, who are in their twenties, seem entirely blasé about privacy. They are completely at ease with continually sharing their opinions, thoughts, photos and experiences with one and all via social media. There were times when they were teenagers that I was very concerned about what they were posting, because of potential impact on their future selves. But I soon gave up, because they wouldn’t listen and didn’t care. They thought I was ridiculously risk averse; I told them their prefrontal cortex wasn’t fully formed and one day they’d think differently and regret their behaviour!

Yet, I know a lot of professional people my own age who are very active sharers on social media, and that I myself leave a large digital footprint.

I’ve looked into the research literature to see what we know about privacy in the online era. Researchers refer to the ‘privacy paradox’ whereby people claim that they are concerned about their privacy, but this does not translate into corresponding behaviours. Especially for the social web, people are prepared to trade their privacy concerns for social gains.

This makes sense, because social connection is fundamental to human wellbeing. Social relationships are formed by repeated interaction and interpersonal sharing. We now depend on technology to develop and maintain our social bonds – through social media, facetime, webchat, apps, email, SMS – a growing array of internet-enabled connectivity. Importantly, research shows that underpinning most social media is a strong social pressure to disclose, through the reciprocity of “I tell and then you tell”. Not surprisingly, this outweighs concerns about privacy and negotiating incomprehensible privacy terms.

Nevertheless, some people are more prepared to self-disclose than others. The general willingness to let other people know about you is a personality trait. Some people like others to know all about them, while other people are much more self-contained. Context is also important, and the research findings are as diverse as the many different and expanding online environments, but personality has the strongest effect.

Large-scale surveys reveal that most people are prepared to disclose personal facts online and usually give valid information for things such as their name, profession, etc. People tend to be more careful with sensitive information, but the majority post personal photos that are publicly accessible.

Somewhat surprisingly, there do not seem to be strong age differences found in many studies. A large German study of internet users found that young people were only somewhat more likely to disclose information online. Other surveys do show, however, that teenagers are not as concerned about privacy as their parents.

“You can have a Facebook presence without ever having been on FB simply by being tagged in a photo. And, as we have seen recently, your personal details can be easily harvested and provided to third parties.”

Gender effects are also generally non-existent or not strong. While women have been shown to be more careful of some types of disclosure online (such as address), in other ways (photos) they are more likely to share. Again, personality, rather than gender has the strongest effect.

Perhaps more important than what we choose to disclose is what is disclosed about us. Traditional models of privacy and consent are based on an individualistic assumption, yet the very nature of the online environment is that everything is interconnected – people can share information about you without you having any control. For example, you can have a Facebook presence without ever having been on FB simply by being tagged in a photo. And, as we have seen recently, your personal details can be easily harvested and provided to third parties.

The privacy paradox is attributed to the value of immediate gratification and poor risk-benefit analysis whereby risks are ignored, underestimation of potential risks, and lack of knowledge and ability to understand the risks. Over 10 years ago, researchers Aleecia McDonald and Lorrie Cranor calculated the median length of a privacy policy from the top 75 websites as having 2,514 words and estimated that that it would take 25 days a year for the average American to read the policies of each website they visit. More recently, the researchers maintain that privacy policies are difficult to understand, require a college reading level, and ability to understand legalistic, jargonist and confusing phrases.

I’ve realised that I don’t know enough about privacy online, despite my training. For example, when I use the internet to order or subscribe, I often find that as soon as I start putting in my details, they auto-populate and a supposedly new service knows all about me. My first thought is, “Great – don’t have to put in that information yet again”, closely followed by a queasy uneasiness, “How does it know all this? Where have I agreed to someone storing all this information about me? How is it being used?”

I’ve begun to wonder what options we really have, given we generally have no choice but to accept the terms and conditions if we want to use a service. But while privacy experts debate regulation, I realise I need to take more responsibility. Instead of just mindlessly checking the accept box, I’m going to try to understand more about what is happening with my personal information online.

So, I’m off to tackle those 26,000 words … I hope I can make sense of them without a law degree … and hope that more people care enough so that privacy isn’t completely dead.

Dr Debra Rickwood is a Premium member and a professor of psychology at the University of Canberra and chief scientific advisor at headspace National Mental Health Foundation.

The powerful reason why you need a business story

Should you walk away from your corporate job to start a business?