Frustration has a kryptonite

Frustration has a kryptonite

“It all starts with consciousness and choosing to acknowledge that there is a gap.” 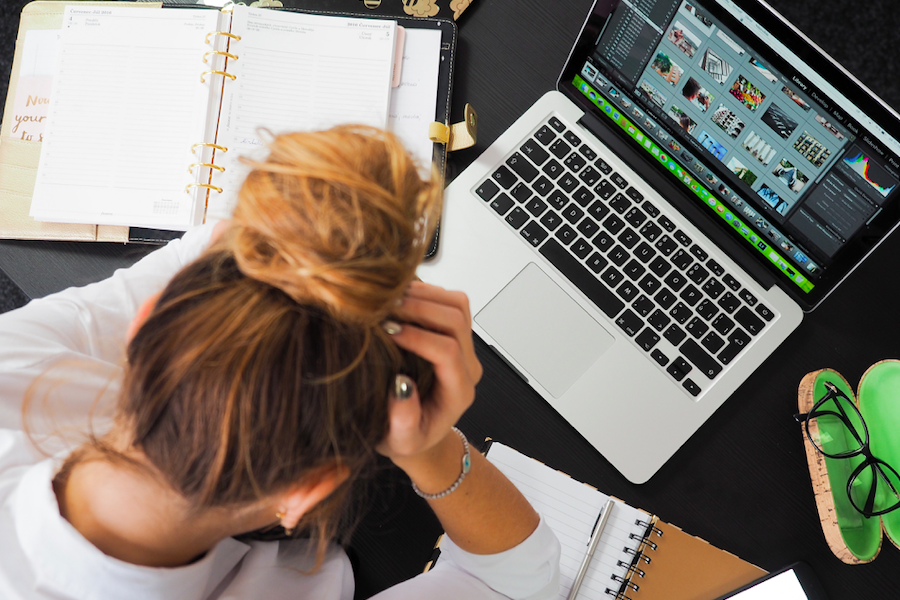 It’s been nearly four years since I started Human Experience. During this time, it’s fair to say that I’ve spoken with a lot of people in business who are frustrated.

Now I completely empathise with all of those frustrations (both the BC and PC versions). But the challenge with a strong emotion like frustration is the emotive part of our brain, the amygdala, blocks our ability to engage with the more evolved part of our brain, the neocortex, which is where we do our clever thinking. It’s where we get clarity, embrace creativity and solve complex problems.

So, if you want to actually solve the problem at hand, how can you move past frustration when you believe your people and your business are under performing? Or when (like right now), there’s so much uncertainty and no clear timelines?

I believe the answer starts with consciousness.

Consciousness begins with choosing to consciously acknowledge that there is a gap.

Likewise, consciousness doesn’t sound like, “if we only knew when the restrictions will be lifted, then we’d be okay.”

Consciousness admits, “we’re not where we need to be.”

Last week I heard a conscious leader share, “I’ve gotten over the shock of not knowing while we try and run a business through this COVID s#%t. The fact is we don’t know what’s next and we don’t know when we will know.”

But consciousness doesn’t end there.

If you want to move beyond frustration and improve your results, you need to consciously decide that it’s important enough to do something about it. No solutions. No plan. Nothing to execute at this point, because consciousness doesn’t solve the problem. Consciousness just simply commits to solving the problem.

I know when someone has truly embraced consciousness because I see them take this awareness of the problem and a commitment to do something about it and they share it with the people they work with. They raise the collective consciousness.

Imagine a leader sharing with her team, “I can see that there’s a clear gap between the performance of our team and where we need them to be in order to achieve the results we’ve budgeted for. Without getting into why we’ve ended up here or even talking about a plan to solve this, I want to let you know that I’m committed to doing something about it and I’m going to need your help.”

For arguments sake, let’s make this statement COVID relevant. “I can see there’s a clear gap between what we know and what we’d like to know about our future. Without speculating or blaming the restrictions, I want you to know that I’m committed to doing something about future proofing this business and I’m going to need your help.”

And with both relatively simple statements, she’s just raised the collective consciousness of her team. Can you feel the power of consciousnesses in her statements? There’s not even the slightest sense of any frustration in her words. And the payoff? Well, now she’s ready to engage her clever neocortex, get creative and solve problems, and so are her team!

I don’t judge anyone who expresses their frustration to me. It’s a perfectly understandable human emotion that’s real for many of us in business, particularly right now. I’ve been there, as recently as a couple of weeks ago, and no doubt I will feel it again in the future.

But the next time you sense yourself getting frustrated, try to remember that it’s a vicious emotive cycle that limits your ability to think clearly, solve problems and get creative.

Try to remember that frustration has a kryptonite…. and its kryptonite is called consciousness.

Nic McClanachan is the Founder and CEO of Human Experience and Master Facilitator of Business Club, our new community for women running a business (whether it be their own or someone else’s).  She helps businesses achieve their vision, all while providing their customers a consistently positive experience and their people a great place to work

We know that running a business takes consciousness, grit, determination and a rock-solid support network. That’s why we’ve launched Business Club, an (almost entirely) virtual community for people running a business – whether it be their own, or someone else’s. Through a diverse calendar of activities, Business Club offers members the opportunity to elevate their business, expand their knowledge and broaden their network. And have fun! It’s brought to you by Business Chicks after all. Are you in?