I bought a stranger a coffee every week for a year

I bought a stranger a coffee every week for a year

It was worth so much more than the cost of 52 lattes. 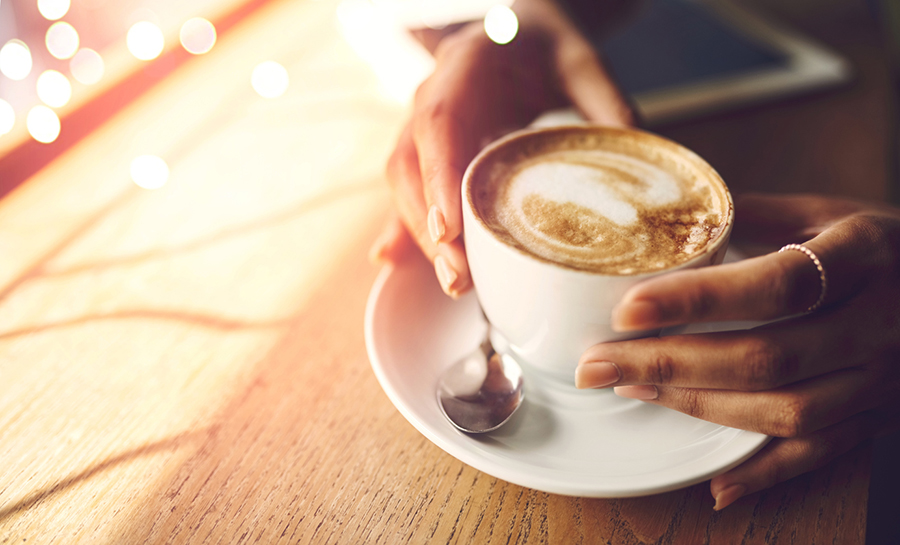 The Dalai Lama once said: “Happiness is not something ready made. It comes from your own actions.” During a difficult period of my life I leant strongly on the philosophy of Buddhism. Among the many lessons I learned is that the gift of giving not only brings so much satisfaction and happiness to the giver, but it also has the ability to create a ripple effect. I learned that one small act of kindness can mean so much to so many.

And so I started a 12-month project with myself. I decided that for every week for 12 months, I would pick up the bill for someone at a coffee shop and leave before they knew.

This simple act became something I really looked forward to and became so much more that shouting someone a meal or coffee. For me it was a study in human nature, a break from technology and an opportunity to let someone know that they have been seen. In this fast-paced life of faceless and nameless people, I wanted them to know that out of all the people in the restaurant, they were noticed.

I often did this at the same coffee shop where the owner knew me and knew the drill. Don’t ask any questions, don’t ever let them know who I am and don’t tell them until I have left. He would just laugh and shake his head, but the smile on his face and the knowledge that he, too, was part of this act of kindness added to the experience.

In order to choose who would be the recipient, I spent a lot of time studying people; their body language and their actions. One time it was an exhausted mum whose child had spilt her babychino all over the table and I recognised that fine line between her calm demeanor and an almighty melt-down. Or the young man who picked up the menu, his eyes immediately darting to the right of the page to check out the prices before reading what was on offer. There was a sweet, elderly man who would wipe his upper lip with his handkerchief after every sip of his cappuccino. He sat alone, staring out into the park across the road.

Each one of these people had their own story to tell and each one deserved to be seen and validated.

One Saturday, I shared with my daughters what I had been doing and their response was priceless. “Wait, what do you mean,” asked my older daughter, confused. “You just paid for his coffee?” “Yes, and I have been doing this for some time because it makes me feel good,” I responded. Both girls laughed and laughed, not because they were surprised, but because, in their words: “that is such a cool thing to do.”

And so it became a family project, but it was also our secret. We would go out for coffee or breakfast and decide together who we would choose and why. The observations, the conversations and the link back to humanity were another wonderful aspect to this project. No longer would the girls be consumed with taking photos of their meals to upload to social media.

Instead, we talked. We talked about life, about struggles and why it is that some people find themselves in the positions they do. We talked about empathy, understanding and the need to educate ourselves. But, most importantly, we talked about our social responsibility to help others when we can.

back and helping others. Fifty-two coffees have been given away and, in that moment, 52 people have been reminded that there is kindness in the world. My hope is that they may use that feeling and pay it forward to another.

Melanie Sheppard is a writer, blogger and a passionate activist for women’s rights. Mel’s also a Premium member and long time supporter of Business Chicks, you can connect with her here.
Images: iStock
Share this Post