None of us are immune to anxiety, depression or despair, even those among us whom seem to appear the most resilient. 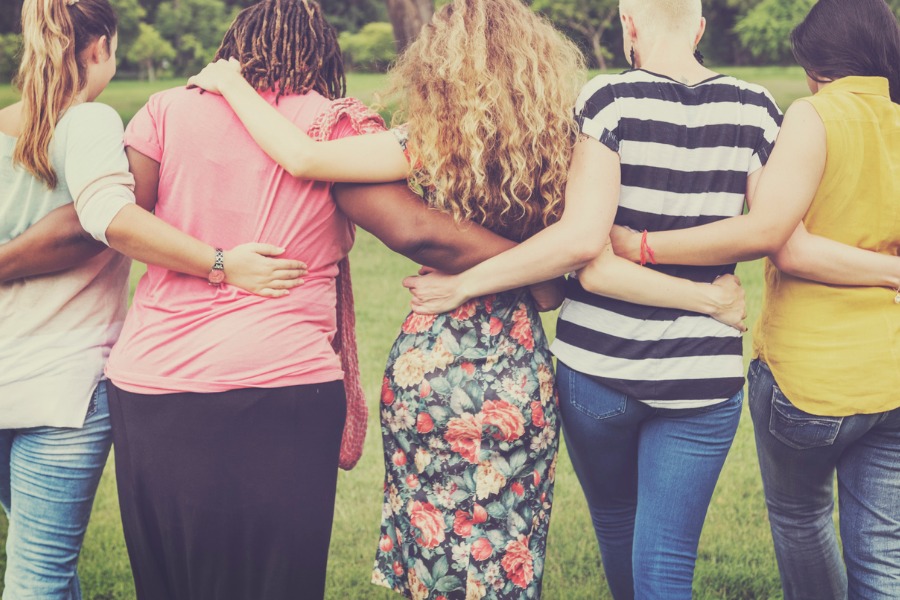 Twice my heart has ached this past week on hearing news of two incredible people taking their own lives—iconic fashion designer Kate Spade and celebrity chef Anthony Bourdain. My heart goes out to those who loved them. It also goes out to anyone who has lost someone they love to suicide. So many of us have.

It is a tragedy that the world has lost two people who were so widely loved and admired but saw no future worth living for. Their deaths, so public and so shocking, show that none of us are immune to anxiety, depression or despair, even those among us whom seem to appear the most resilient.

Suicide is on the rise globally, accounting for nearly one million deaths annually. Every day, at least six Australians die from suicide and a further thirty people will attempt to take their own life.

The escalating suicide rates, and rise and rise of people suffering from mental illnesses (many Australians experience a mental illness at some time in their lives, and almost every Australian will experience the effects of mental illness in a family member, friend or work colleague) call on each of us to pay closer attention to how the people we love and know are coping with life. Clearly just because someone’s life appears good on the outside, doesn’t mean all is well in their moments beyond the public eye. The alarming rates of anxiety and depression also provide a siren call to take a critical look at the larger factors at play—such as rising levels of loneliness attributed partly to overuse of social media—contributing to new depths of anxiety, disconnection and despair.

Having lost my youngest brother to suicide after a long battle with mental illness, I know all too well the steep toll it can take on both the person suffering and those who care for them, as well as the vital importance of removing the stigma around mental illness. Looking back on my brother’s anguish torn struggle with schizophrenia, while I am not sure what more or else my family could have done to support him, I believe we all would have been better off and suffered less—my brother and my parents in particular—had there not been so much shame and stigma surrounding his mental illness.

Fear of social rejection, ridicule, discrimination and judgement often keep people from sharing their struggle. While we may not all suffer from mental illness, we each have a role to play in ensuring that those who do suffer feel less afraid to reach out and get the support they need in the moments when they need it most.  If people felt as comfortable talking about their PTSD, bipolar or anxiety as they did talking about their eczema or tennis elbow, it would markedly reduce the suffering of those with mental illness and the ability of those around them to support them.

There are many ways we can help to remove the social stigma and make it easier for people not to self-stigmatise themselves. Talk openly—without shame or self-consciousness—about your own experience of mental illness or that of your family. If you sense someone around you may be struggling, have the courage to ask them how they’re doing. Put yourself in their shoes and try not to judge, but to extend the compassion they need. And if you are struggling yourself, I can only encourage you, with all my heart, to reach out, to confide your struggle and to keep faith that hope exists no matter how dark life may feel right now. Because it does. Rediscovering it is easier when we don’t cut ourselves off and go it alone.

If you are struggling right now, or if this has brought up any issues for you please contact: