A hack so good we had to share it. 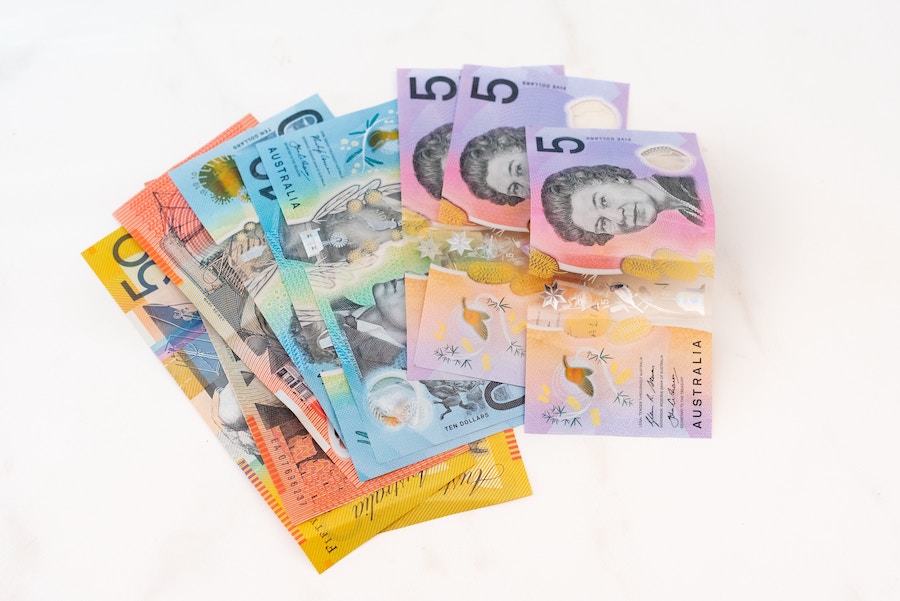 We’ve been covering a lot about salary negotiations this month at Business Chicks.

We ran two Masterclasses on How to ask for a payrise and How to ace your next performance review and stories like Should you talk to co-workers about your salary? and How to talk to your boss about the raise you deserve. And we’re not stopping there, because we’re passionate about pay equality and women standing up for their value.

We recently stumbled across one of the best salary negotiation tools we’ve ever seen. One so good we immediately had to share it.

If you’ve ever applied for a job with no advertised salary range, you’ll know it’s a negotiation process that gives the employer the upper hand. Websites like Glassdoor can help you compare salaries, but wouldn’t it be great to know upfront how much is on offer and if it’s even worth applying for in the first place?

Enter the What’s the salary website. It’s built to “promote equal, transparent and fair salaries regardless of age, gender and tenure”.

Simply paste in a link from Seek and it’ll show you the pay scale the employer has put in the ad. It’s invaluable inside information which is usually hidden to the public and gives you an idea of how much they’re willing to pay.

Even if the job advertiser has input a salary range in the job ad, by using What’s the salary you might find they’re willing to pay another $5,000-$10,000 above what they’ve advertised. Or if your company is hiring, you can use it as a tool to see how much you’re being paid compared to your colleagues. Clever, huh?

If you’ve later realised (or been told!) you could’ve asked for more, you’ll know there’s nothing more frustrating than knowing you’ve left money on the table in your negotiations. So if you use this tool for your next salary negotiation, you might want to donate some of that newfound cash to keeping it going!

Read next: How to talk to your boss about the raise you deserve