Sarah Jessica Parker is coming to the Business Chicks stage!

Sarah Jessica Parker is coming to the Business Chicks stage!

Words. Are. Not. Forming. 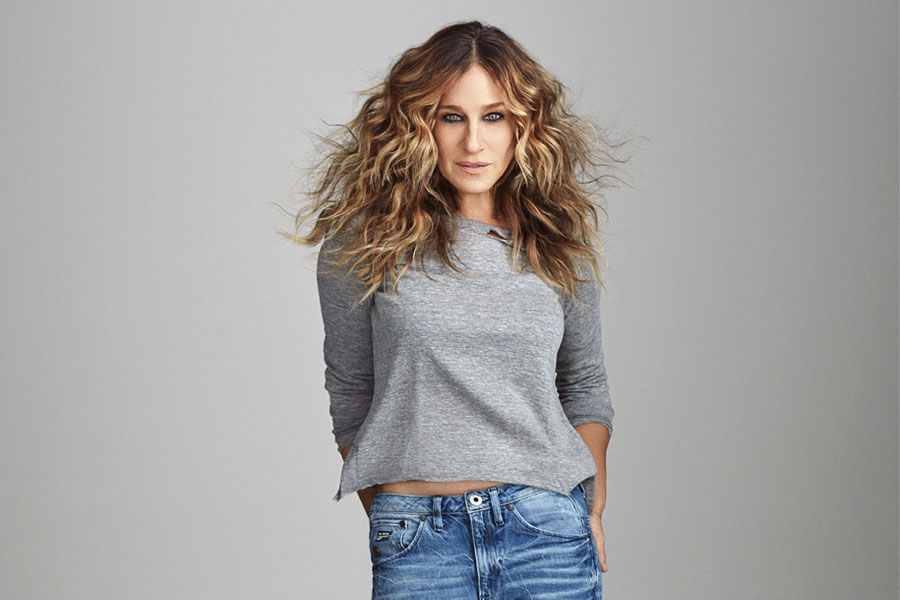 We’re trying to be cool, but it’s proving hard. We’ll just go on and say it … your next speaker is the iconic Sarah Jessica Parker.

SJP has shaped our generation. In Sex and the City, she played Carrie Bradshaw – the character that inspired women to take risks and break away from the rules. She taught us lessons in life and love and, perhaps most importantly, the power of having a fierce group of girlfriends behind you and sipping cocktails alongside you.

Fifteen years since the (official) end of Sex and The City, Sarah Jessica has continued her influence going on to design footwear, accessories and more under her growing fashion label, the SJP Collection. SJP now has eight permanent stand-alone stores worldwide as well as a recently launched
e-commerce website.

She’s starred in movies like I Don’t Know How She Does It and The Family Stone , as well as starred in and produced the HBO series, Divorce. Might we add that she’s also interviewed former First Lady Michelle Obama and currently serves as the Editorial Director of her own publishing imprint, SJP for Hogarth.

We’re excited to have SJP share her story and magic with Business Chicks in October. Tickets to see her in Sydney (Monday 21 October) and Melbourne (Tuesday 21 October) are now on sale for Premium members. If you’re not a Premium member (that’s an easy fix here), you’ll be able to grab yours from Friday 9am AEST.

Give your clients an experience to remember, make amazing memories with your girlfriends or come alone and we’ll take care of the rest …

Either way, we’ll see you there!