And how they overcome it. 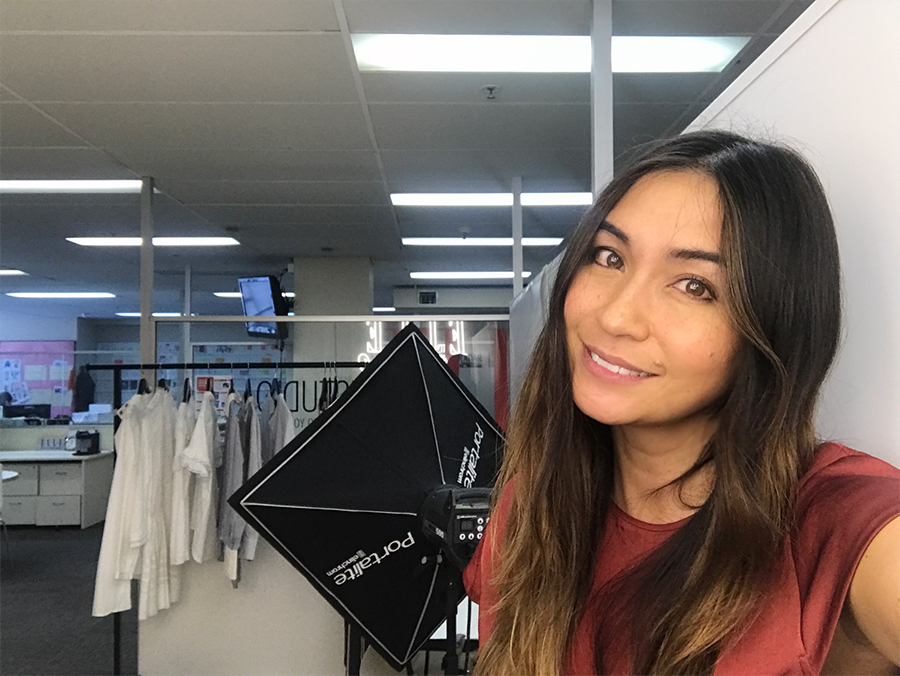 “Imposter syndrome” is that niggling feeling that even after winning that promotion or whatever your successes are in life that you actually don’t deserve them. You feel like at any moment you’ll be found out to be a complete fraud. It affects more women than men, and it’s common amongst high achievers, creatives and it even affects the seven super successful women in this post. Women whose career paths we greatly admire, and even our own founder Emma Isaacs isn’t immune to having moments of feeling unworthy (we hear it was fleeting!).

We asked these seven women about imposter syndrome and more importantly, how they overcome it and continue to be their badass selves. Read on for their advice, and come see them live at 9 to Thrive this year!

Doesn’t every woman, completely unnecessarily? I have the most imposter syndrome around other mothers in the school yard – so intimidating – but I’ve been doing my job for long enough that at work I’m pretty confident most of the time. Saying that, few months ago I moderated a panel of female CEOs for the Salesforce world tour where the talk tracks were topics like ‘Ethics in AI’ – not quite my wheelhouse – and that was a real fake-it-til-you-make-it experience. But a little fear is never a bad thing.

Yes. Everyday of my career! Being creative was my hobby. I didn’t study it, so it feels very fraudulent to have a creative venture that is a business. I think a common fear with creatives, is they are always waiting for someone to knock on the front door and tell them to jig is up, and it’s time to go get a real job now! Nearly every day, but my first experience of “imposter syndrome” was when I was flown to Brisbane for an event to speak on a panel alongside Mia Freedman and Zoe Foster Blake. We were the three guests, and whilst flattering and exciting as it was my first main speaking gig, I was like, “ummmm…. how embarrassing for Mia & Zoe to be named alongside ME!” Zoe and Mia have been huge influences of mine throughout my time studying journalism at uni, and then as I’ve entered the media field. Total fan girl over here, and all of a sudden I’m sitting alongside them? It was crazy.

Tash Sefton, They All Hate Us

Sometimes daily – when people stop me in the street I wonder how they know me. My kids don’t understand why people come up to me all the time, so I tell them everyone is my friend – they must think I have a lot of friends!

Women often have a huge fear of failure and sometimes don’t even get going with their ideas. I think the best advice I can give is, you just need to start even if it’s a small idea and not be afraid to give it a go. Set ambitious goals because I think it’s amazing what you can achieve if you really set your mind to it and we shouldn’t be afraid to do that. 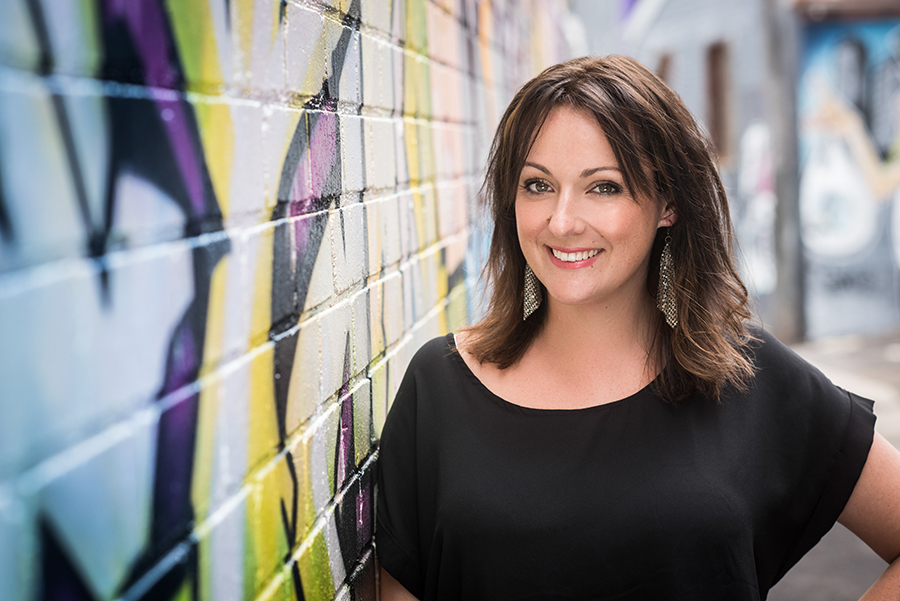 Yes, I experience imposter syndrome! All the time. I don’t think people really care about what I’m doing and I always feel like I’m totally indulgent and self-involved and people just want me to go away.

It seems no one’s immune to impostor syndrome from time to time! It usually hits when I’m surrounded by highly-successful people. When I lived in Australia I used to do live morning television and one of the first times on the couch, sandwiched between Lisa Wilkinson and Karl Stefanovic, just as one of the producers was counting down to us going on air I remember thinking ‘I don’t belong here. I haven’t earned it.’ I’ve had the same feeling at business awards ceremonies over the years too, thinking momentarily ‘I’m not thaaaaat good – surely people are going to realise this soon?’

The thing is though, if you’ve been given these opportunities then someone out there counts you as worthy, and somewhere along the line, you’ve had the guts to accept those invitations too. Just saying yes in itself takes immense courage, and helps in stamping out feeling like an impostor.

Margie Warrell’s tips:  Afraid of being ‘found out?’ How to overcome impostor syndrome

Cyan Ta’eed’s story: From impostor syndrome to one of Australia’s richest women