“The ATO isn’t Santa or the Easter Bunny – it’s simply refunding you what you’ve overpaid in tax.” 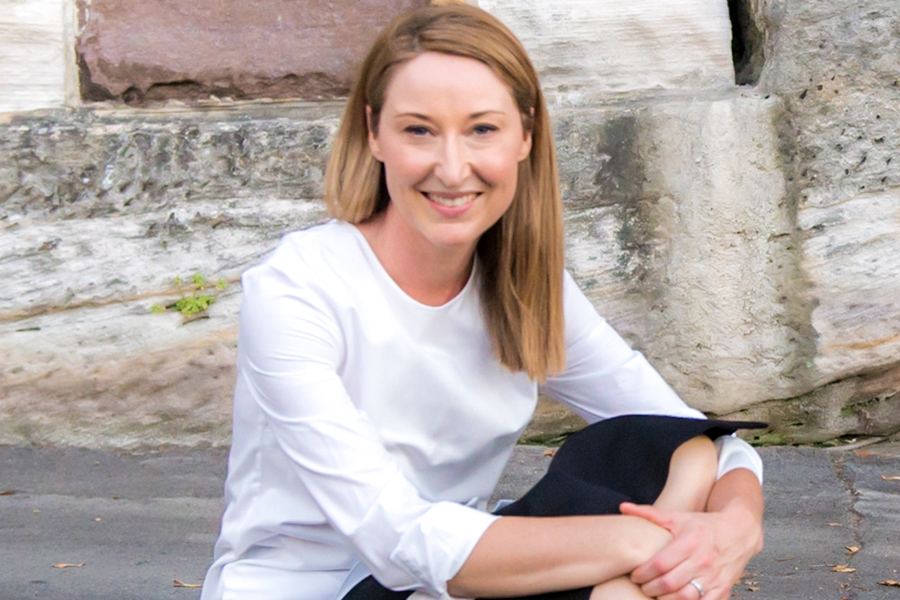 We’re almost at the end of another financial year and I’m sure some of you are already deciding how you’re going to spend your tax refund.

That’s because you’ve told yourselves you deserve it after what has been a tough year or a great year. (Let’s be honest, we can justify the reward for either.) Perhaps it’s something you’ve recovered from, perhaps it’s a new business you’ve launched or perhaps it’s a new role or promotion you’ve landed.

Unexpected monies like a tax refund can give us permission to spend more on something we might not necessarily indulge in. Couple this with milestones like a new year which herald the end of a season and we seem to love the idea of treating ourselves to acknowledge the hard work we’ve put in during that time. Your reward might be a Prada handbag, an overseas trip or an expensive new toy. The bottom line is you want to spend a chunk of your hard-earned cash on yourself for having survived another year with your faculties intact.

Now I’m not going to suggest that rewarding our effort is a bad thing. I think it’s important to celebrate milestones. But I also believe it’s necessary to understand the true cost of the pat you’re giving yourself on the back.

That’s because every decision we make has an opportunity cost. You might think of it as simply acknowledging that a boozy night out brings the consequence of a morning lost nursing a hangover. It doesn’t mean you regret celebrating a night out with friends, but if you missed an important meeting the next morning then you might have changed your behaviour. Or at least limited your drinks and left a few hours earlier. The same is true for our finances. If we’re going to buy ourselves a reward, we need to understand and acknowledge the unintended consequences that arise as the result of giving ourselves that reward.

So, if you’re tempted to spend your refund and reward yourself this year with a big fat gift, what opportunity cost or hidden traps should you be aware of?

Rewarding yourself by spending your tax refund on a pricey Prada handbag might sound like fun but it’s problematic if you have oodles of credit card debt you should be paying off instead.

That’s because the $5,000 present you bought yourself in lieu of paying down your credit card debt which you’re only paying the minimum payment on may cost you an unexpected additional $12,181 in interest and you’ll still have the debt some 33 years later. Even if you knuckled down and paid the amount off over two years, you’ll still pay an extra $902 in interest on an average credit card. Which for a reward which will depreciate in value doesn’t really make great financial sense.

Even worse is the opportunity cost of what you could have saved during the time that you were making those credit card repayments.

If you didn’t buy the bag and instead paid off and cut up your credit cards instead you’d free up a load of cash that you were using to pay off interest each month. If you transferred the monthly repayments you would have made on the credit card into a bank account earning 2% interest you will save $24,090 over 33 years or $6,019 on the minimum repayments made in two years. Now a bank account with almost $25,000 versus a credit card with a nil balance and nothing to show for it decades later seems like a bit of a no brainer to me.

Of course, you might thumb your nose at a 2% interest rate but if you look beyond bank accounts for a higher return, then your opportunity cost might also soar.

After all, a wise person once told me that instead of putting my money into the bank, I should consider buying the bank by purchasing bank shares. Now you might be uncomfortable with shares so you might consider an index fund, salary sacrificing extra into super, starting a property deposit or investing in one of the many fintech solutions instead. The point is that instead of paying off bucket loads of credit card interest for an asset that you’re going to throw out in a few years’ time, you might want to consider slowly building your investments in other types of appreciating assets.

What about if you don’t have credit card debt? Surely it’s OK to spend the tax refund then?

I mean, if you don’t have oodles of debt, surely you can do what you want without being concerned about paying interest and losing out? Well, again it’s important to understand what your goals and priorities are when it comes to money. Let’s say your goal is to save $10,000. This might be to start a business, to buy a house or even to create a buffer (or a f#ck off fund). If the unexpected tax refund means you’re half way to reaching that goal, then spending it on a pricey handbag and rewarding yourself with short-term pleasure is really only hurting you and delaying your dreams. That’s when it’s time to look ask yourself honestly if your longer term goal is worth more than your immediate gratification. Which might mean trading the Prada bag for a far cheaper afternoon spa session. This means your savings are intact but you’re still receiving a pat on the back. If you decide that your goals aren’t worth it then perhaps you need to question whether they’re really your goals and what you want to be working towards instead that will actually motivate you.

It’s easy to believe your tax refund is free money and therefore you can spend it however you want. But the truth is it’s your hard earned money. You’re just receiving it in a chunk instead of weekly. The ATO isn’t Santa or the Easter Bunny – it’s simply refunding you what you’ve overpaid in tax. Which is why it might seem like a great idea to blow it all on a designer handbag but it’s important to understand what that designer handbag is really costing you. Yes, it’s all about financially adulting which may not always be fun but I promise you – once you realise the options that investing and savings can bring, it suddenly becomes very sexy indeed.

Melissa Browne is a money and business strategy expert and founder of A&TA and The Money Barre. She is the author of More Money for Shoes and Fabulous but Broke. For more information, visit themoneybarre.com.au