Do our expectations have a major effect on what happens to us, or are other forces at work? 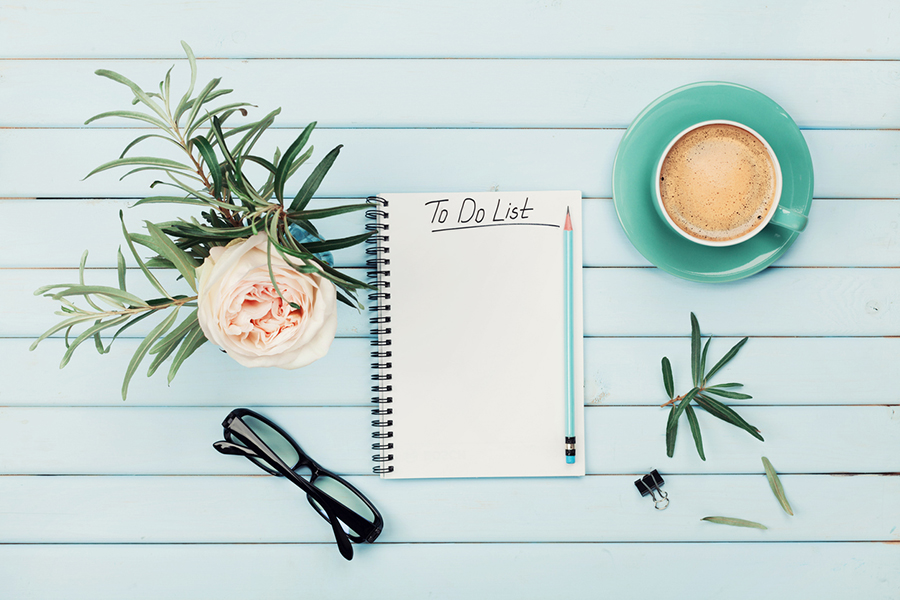 In 1969, The Rolling Stones sang that ‘You can’t always get what you want…’ but according to them, if you try sometimes, you get what you need. But what if rather than getting want we need, we get what we expect? Do our expectations have a major effect on what happens to us, or are other forces at work? This is a question well-suited to a wine-fuelled after-dinner philosophical discussion, but what’s the evidence?

There is a wealth of scientific evidence that helps us to understand the impact of expectations – from those attributed to a lucky charm, a pill or a positive mindset. Expectations influence how we think and behave, and how others behave towards us – all of which helps determine what happens in our lives.

No doubt you’ve heard of the placebo effect. It is when a beneficial effect occurs that cannot be attributed to the properties of the placebo itself, and is therefore due to a person’s belief that the substance will be helpful. The placebo effect has been well-established in clinical trials of drugs. It is evident when taking an inactive substance, like a sugar pill, can improve a patient’s condition if they think they are taking an active substance.

The placebo effect is a real effect, and has been shown to occur between 15 per cent and 80 per cent of the time. Such effects are not just in a person’s head – there are real physical changes: blood pressure drops, bronchial tubes dilate, ulcers heal. Simply expecting a positive health outcome can cause physiological changes that bring this about.

“Expectations influence how we think and behave, and how others behave towards us – all of which helps determine what happens in our lives.”

Both positive and negative expectations can definitely affect outcomes in terms of our health and wellbeing. But how does this play out in social and work situations? Here again scientific studies show that expectations influence how we treat other people and how they treat us.

The ‘halo effect’ was originally described from experiments in the 1920s. When research participants gave high ratings of one particular quality to a person, they gave similarly high ratings of other characteristics. On the flip side, negative ratings of a specific quality led to lower ratings of other characteristics. This effect has been repeatedly demonstrated especially in relation to generalising from judgements of attractiveness: people are judged to be more intelligent, competent, likeable, etc, simply because they are more attractive. The halo effect describes a cognitive short-cut whereby initial positive or negative ratings are generalised to other areas, with no evidence to support such judgements.

Another well-studied phenomenon is the self-fulfilling prophecy. This is when a false belief initiates a sequence of events that result in an outcome that is consistent with the expectation, causing the original false belief to come true. For example, a boss may underestimate a new intern’s ability – possibly due to the halo effect where the boss notices some characteristic that they find negative, such as their appearance, and then generalises this to other attributes. The boss believes that the intern is less capable than she is and treats her in a way that matches the false belief, overlooking her for good assignments, spending little time giving feedback on her work. The intern may start to doubt herself and lose motivation, her performance consequently suffers and this confirms her boss’s initial expectation.

Strong stuff, these expectations! Psychology has long emphasised the power of beliefs and expectations to shape reality, but how far does this go? Can we anticipate ourselves into getting whatever we want out of life?

You may recall massive interest about 10 years ago in a self-help book and DVD called ‘The Secret’. This argued that the law of attraction was a natural law of the universe whereby ‘like attracts like’. It proselytised that positive thinking could bring you everything you desire, and conversely that negative thinking would attract the very things you feared.

There is no scientific evidence whatsoever that thoughts alone can influence outcomes. Such approaches have been soundly condemned for encouraging victim blaming as they maintain that people who don’t get what they want, including those who don’t overcome serious illness, did not try hard enough and did not believe strongly enough in their success. This is dangerous and ‘primitive’ thinking, divorced from reality.

“We should be mindful that what we expect of ourselves and others has a powerful potential.”

The reason that beliefs and expectations affect outcomes in our lives is because they influence how we behave; it is not just the thought, but how that thought affects our subsequent behaviour that matters. If we think we can achieve something, we are likely to put in the necessary effort, problem-solve to overcome barriers, and persevere till we get the outcome we set out to obtain.

However, reality imposes its own limits and positive expectations and hard work don’t always win out. For every story of someone who persevered against extraordinary odds, there are those of people who foolhardily continued down a path to their demise. Sometimes the hardest decisions to make in life are whether to try harder or walk away.

Nevertheless, we should be mindful that what we expect of ourselves and others has a powerful potential.

When dealing with others, don’t be too quick to judge on the basis of superficial impressions and be aware of your personal prejudices. Be open-minded and fair-handed – give people the opportunity to shine.

When going for your next job or assignment, anticipate your success, focus attention on your strengths, and ensure a positive first impression by knowing what your boss or client values. Don’t get put off by early setbacks, but keep in touch with reality and be flexible – have a plan B … oh, and make sure your lucky charm is in your pocket!

Debra Rickwood is a professor of psychology at the University of Canberra and head of research at Headspace National Youth Mental Health Foundation.