7 life-affirming quotes from The Founder Talks

7 life-affirming quotes from The Founder Talks

“It’s the risks, the fear, the unexpected, the fun – that ultimately define who we are and the impact we make.” 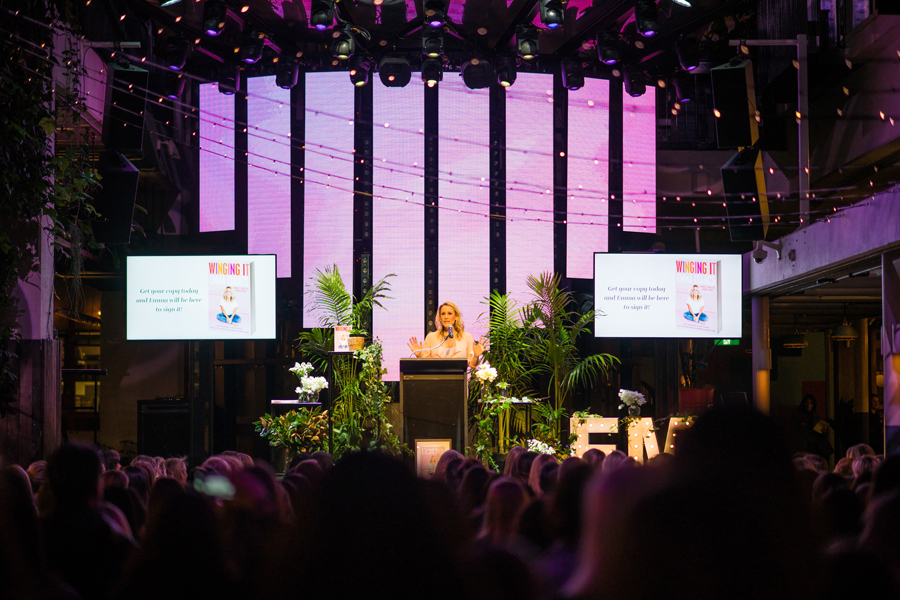 As you may have heard, our Founder and Global CEO Emma Isaacs wrote a book. She’s in Australia right now to launch Winging It, and we somehow managed to convince her to also take to the Business Chicks stage and share her story in our new The Founder Talks event series. We kicked off in Sydney, moved to Melbourne and this week will go to Brisbane (there are a few tickets left) then onto Canberra, Adelaide and Perth.

We knew this event series was going to be an experience like no other, but there was something truly magical about these events. For over an hour, Em talked about the early days of running Business Chicks, being the only one out of 17 grandkids who didn’t get a uni degree, and how she now starts her days counting out blueberries for her five children (god forbid the day her five children do not get the exact same amount of blueberries!). These are our favourite outtakes:

“Nothing magical happens when you go to work at 9 am, leave at 5 pm, do a yoga class, catch up on some Netflix and fall into bed. Magic to me is all that stuff that happens when you don’t have set plans; it’s the stuff that happens at the extremes. It’s in these extremes – the risks, the fear, the unexpected, the fun – that ultimately define who we are and the impact we make.”

“One of the things I’ve learned over the years is that you don’t always have to accept what people tell you.” 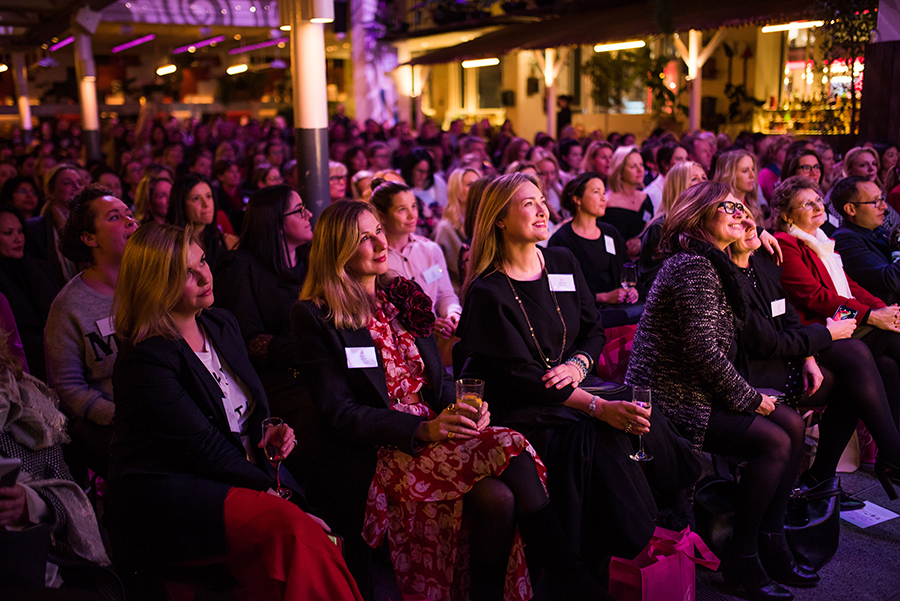 “Too often, I think we make excuses about why we can’t do something. We fall into the habit of taking ourselves too seriously, overplanning and focusing on why things won’t work, rather than just giving them a go.”

“I know that it’s sometimes easier to say ‘we can’t’ rather than ‘we can’ and that there are often a million reasons why something won’t work. But I’ve always seen it as my job as a leader to find the reasons why it could work.”

“The thing about failure is that everyone thinks it’s amazing because you learn from it and you grow from it. And it gives you perspective. And you’ll be a better person for it. But it’s not amazing. Failure sucks. It hurts, and it’s ugly, and it rocks you to your core. And it causes you to question everything.”

“I want you to say yes to things. I want you to move at a speed that makes you feel alive. I want you to give more attention to your first waking thoughts each day and run towards the ideas that make you sit a little more upright.” 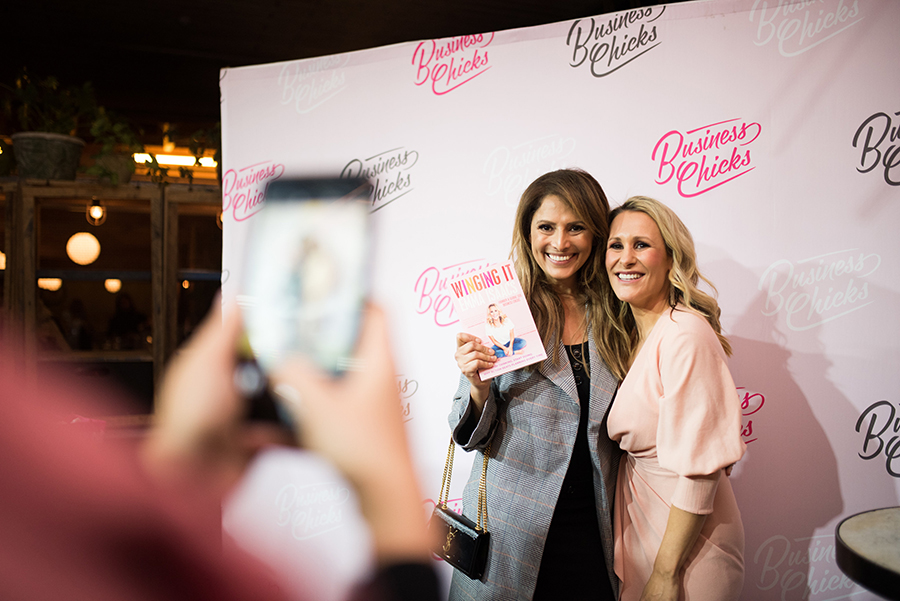 “If you take just one idea away from the book or tonight, it should be that you are in the driver’s seat. You get to choose. You call the shots. You get to go create anything you want. There’s a magic in that, but it comes with two caveats; you must start somewhere, and you’re the only one who can make it happen.”

The Founder Talks heads to Brisbane, Canberra, Adelaide and Perth, there are a handful of tickets left in each state. Be quick to secure yours – we can promise you the best (and most inspiring) night you’ve had in ages!

Read next:
Read the first chapter of ‘Winging It’ here

Emma Isaacs on ‘the questions that guide me’