‘I get asked one question a lot – how did you go from Disney to bricks?’

‘I get asked one question a lot – how did you go from Disney to bricks?’

What do Disney, motorsport and bricks have in common? Generally nothing, you would think, but it turns out there is a link – Elizabeth McIntyre. 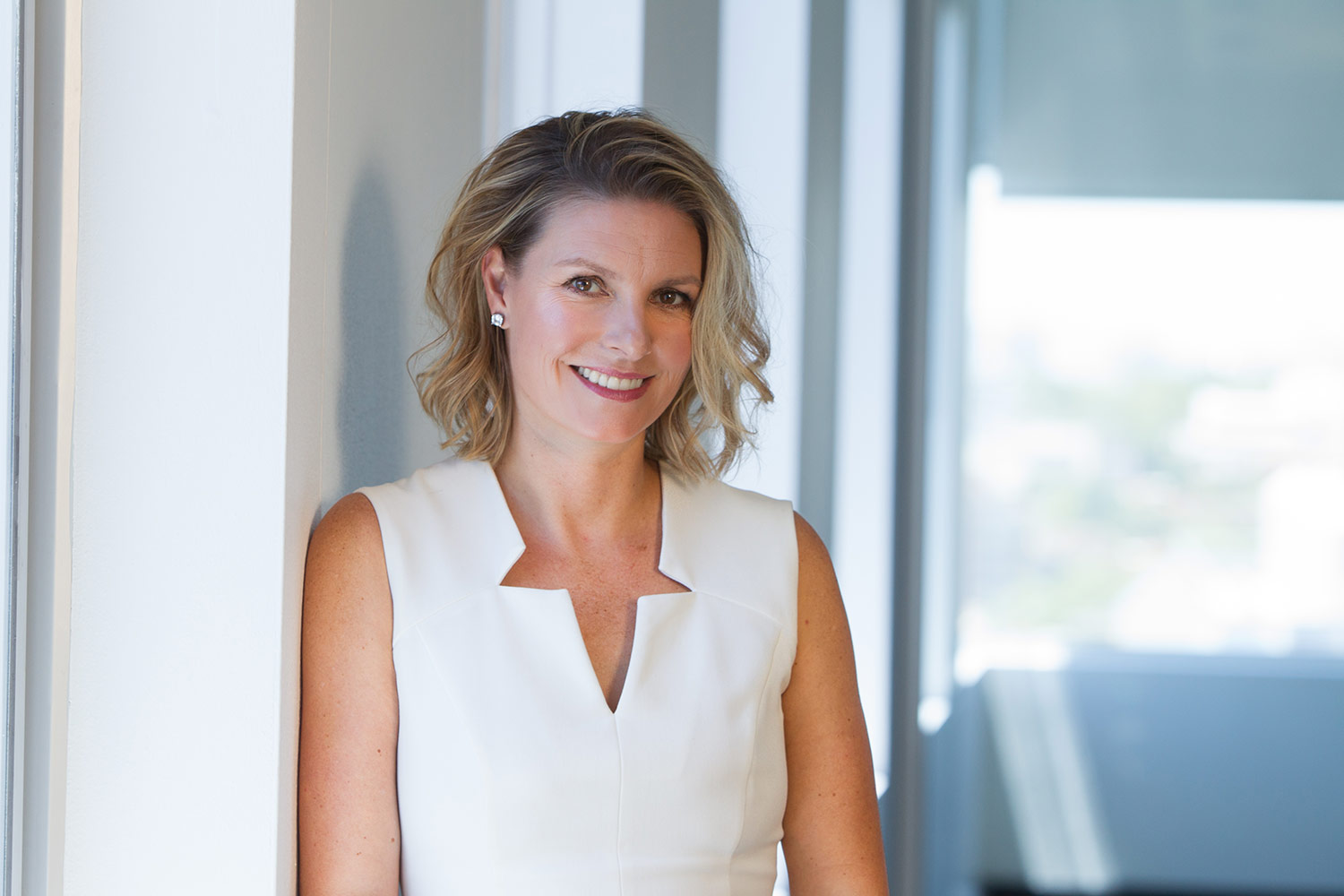 If you’re ever looking for an example of career diversity, this is it.

The last 13 years have seen Elizabeth go from Ford Motorsport’s marketing manager (part of the team that saved the fate of Ford as an Australian sporting icon), to become marketing director at Walt Disney Television International (remember the success of High School Musical in the mid- 2000s? That was Elizabeth), to where she is now – the CEO of Think Brick, a body that represents the clay brick and paver manufacturers of Australia.

The road to CEO has been quite a wide and varied one for Elizabeth, but she sees her roles with Ford and Disney as the two most defining steps in her career.

“Ford was the first time I was really plunged into an industry that I knew nothing about,” she explains. “It required me to get a lot of people engaged on a lot of different levels. I think that being able to communicate to all those stakeholders and harness their energy in a positive way has really impacted how I operate as CEO now.

“I think what it brings to my current role is that I always ask the question, are we making a difference? How and why are we a different association to others and also, why is our product different?”

Elizabeth is often asked what it takes to succeed in such varied fields, and to her, the answer is simple: passion. Total and complete passion for the brand, product, and people you’re representing at the time.

“I get that question a lot of the time – how did you go from Disney to bricks? But when you look at those three examples – cars, Disney, and bricks – the same themes are there.

“They are all struggling for relevance and re-engagement. You know with Ford, it was about losing that whole generation [of race fans] and that was very similar for Disney as well.

“A whole generation had grown up wanting to go to Disneyland – that was their dream trip – whereas that’s not it for kids anymore. I think relevance is the key thing and I think finding that engagement to stay relevant is probably what I’ve bought to the table.”

When asked about being a female in typically male-dominated fields Elizabeth says, “I don’t think change is happening fast enough, but I think what was appreciated in both these scenarios [in her motorsport and construction industry roles] is perspective and diversity.”

“I don’t think there is any easy shortcut and I think most men would agree with that one. Unfortunately, when you look at how women are promoted, it’s normally based on past experience – whereas men are promoted on the basis of potential.

“Both these industries have [traditionally] been very outcome and results-focused and it really drives you to prove yourself in that aspect.” One of my favourite stories is when I started at Ford a lot of people said, ‘I’m not going to have a sheila telling us what to do in the Ford paddock’. I just had to kind of be there and learn. We like to call them ‘crucibles’ in life. While it was confronting to experience that, it taught me a lot about observation and the power of being there, silently delivering.

“There are a lot of organisations out there that say, ‘Well, we’ve got our diversity on the board’, but still have an all-male management team. You are never going to change things that way.

“It’s about permeating down to the next level and it compounds the problem when people say, ‘There is no one to put on board – no one is qualified’. I think we have made progress with the board and I’m a believer of quotas, but the progress is slow. For 20 years, we’ve been talking about this and we still haven’t got there. At the start, I was really against them [quotas], but now I’m for them. It can’t just be one woman.

“People can’t be what they can’t see. I’m hoping that by being in this role, people can see that they could be in this role. I think that it’s about that next level down now. How we spring up a whole new generation. That’s where more fundamental change will happen. I certainly hope it happens a lot faster than this next step.”

Elizabeth’s leadership style is very much one that embodies what she’s learned in her career.

“You have to be passionate about what you do and it’s very hard to harness enthusiasm in others if you don’t believe in yourself. I think a leader has got to have enough self-awareness that they understand what their impact is – positive and negative.

“I think they’ve got to be able to be brave and back themselves. We used to have this saying: ‘Failure is an orphan, but success has many fathers.’ It’s true that when everything is going really well, everyone takes credit for it. We still have to look at who makes that happen. A leader really has to show the way and they have to be really resilient.

“Particularly now more than ever, it’s not how many times you fall over – it’s how many times you get up. I really worry about what I see as a cultural trend at the moment where people are saying ‘It’s too hard’ and just giving up. I think that a good leader should be able to show resilience because not everything is always going to go well, but you still have to get back up the next morning and go to work.”

In the six years that Elizabeth has been CEO of Think Brick, there has been a resurgence in the product’s use. Gone are the days of the stock-standard red brick suburban home. Instead, we’re living in a time of architectural wonders, such as the Frank Gehry-designed building at the University of Technology Sydney – the Dr. Chau Chak Wing Building, which is part of the university’s Business School.

While the building has been divisive in many ways, you have to respect the fact that there are around 320,000 Australian- made bricks that went into the structure – a structure that gave jobs to hundreds of workers and will house the learning of the next generation of technology leaders.

It’s not hard to understand how Elizabeth can feel so passionate about the humble brick and all its possibilities. It’s not so much about what you’re selling – it’s about how much you believe in it.