13 empowering quotes from our IWD event in Sydney

13 empowering quotes from our IWD event in Sydney

Kick the week off right 👊 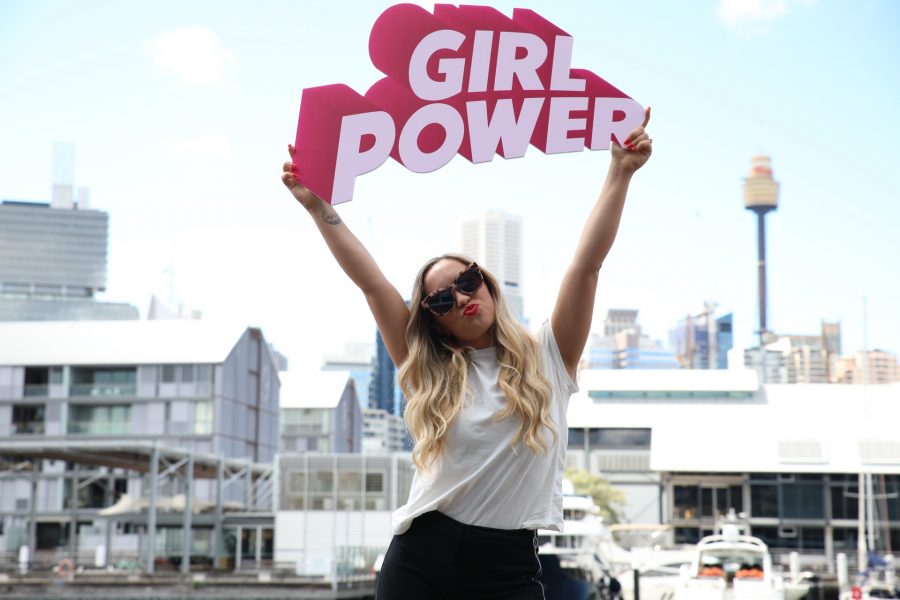 Last Friday, Clementine Ford, Tracey Spicer, Amna Karra-Hassan along with host Yumi Stynes took to the Business Chicks stage for our International Women’s Day lunch in Sydney. Over the next few hours, our speakers covered everything from imposter syndrome to everyday sexism to finding your path and the pivotal #metoo movement. 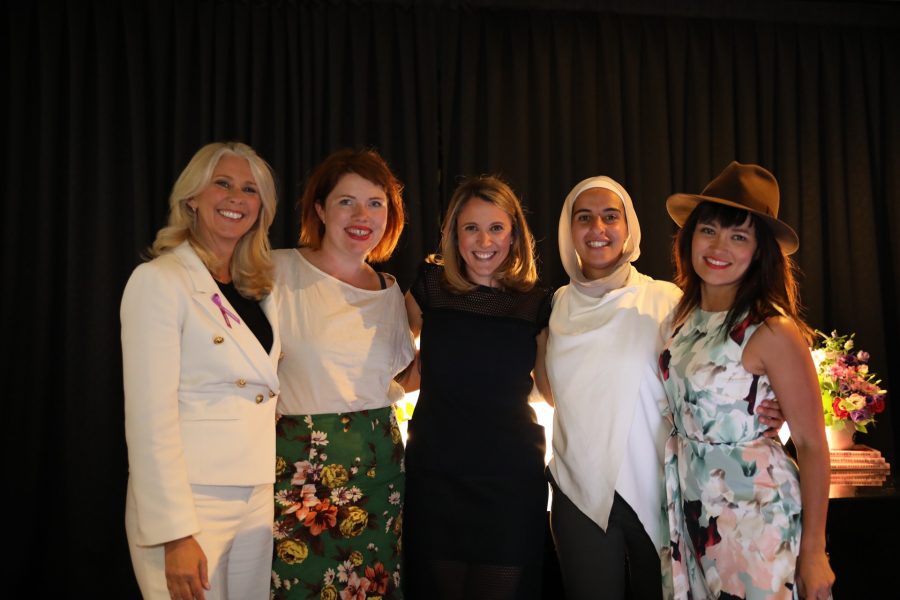 “We stand on the shoulders of giants,” Tracey Spicer told the crowd of over 500 empowered women (and a few good men). She revealed that when the #metoo movement started, she received 1600 disclosures of sexual harassment and abuse from women of all industries. Including one heart-breaking story from a 73-year-old woman who had kept her story a secret for over 50 years.

Read through for our favourite takeaways from the women who are redefining and shaping feminism in Australia.

“Gender equality is on the spectrum and we must call it out and fight it. That means calling out everyday sexism.” – Tracey Spicer

“Strong for me has been about knowing myself, being comfortable in myself, and knowing where to draw the line.” -Amna Karra-Hassan

“To affect change, we must all take risks.” – Tracey Spicer 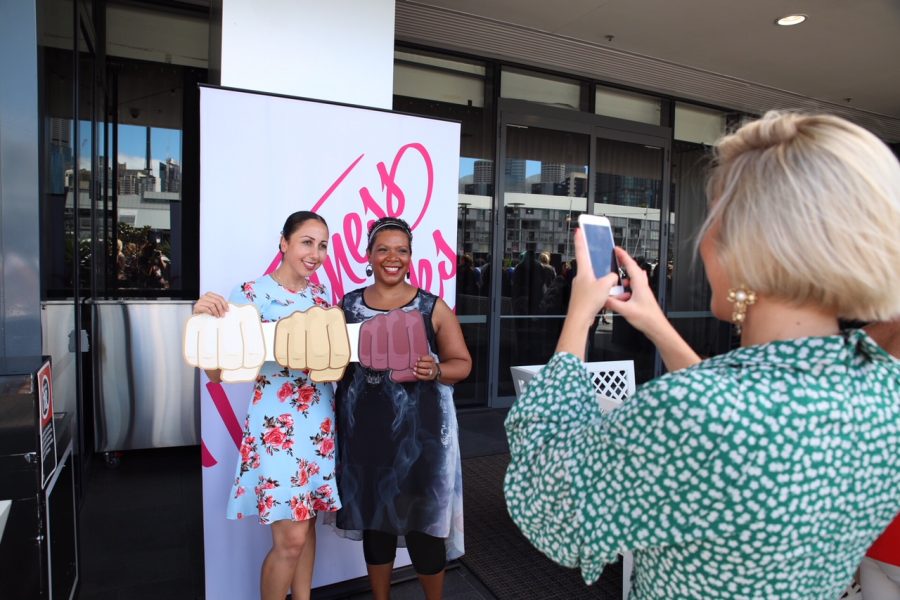 “Learning boundaries was one of the most empowering experiences for me as a woman.” Amna Karra-Hassan

“No, you don’t need to have good girl syndrome and be compliant. You can be like, fuck that, I don’t want to do that.” Amna Karra-Hassan

“The one thing we do well as women is being embarrassed about our own achievements. We use the word ‘just’ to describe our success, and we need to stop.” – Clementine Ford 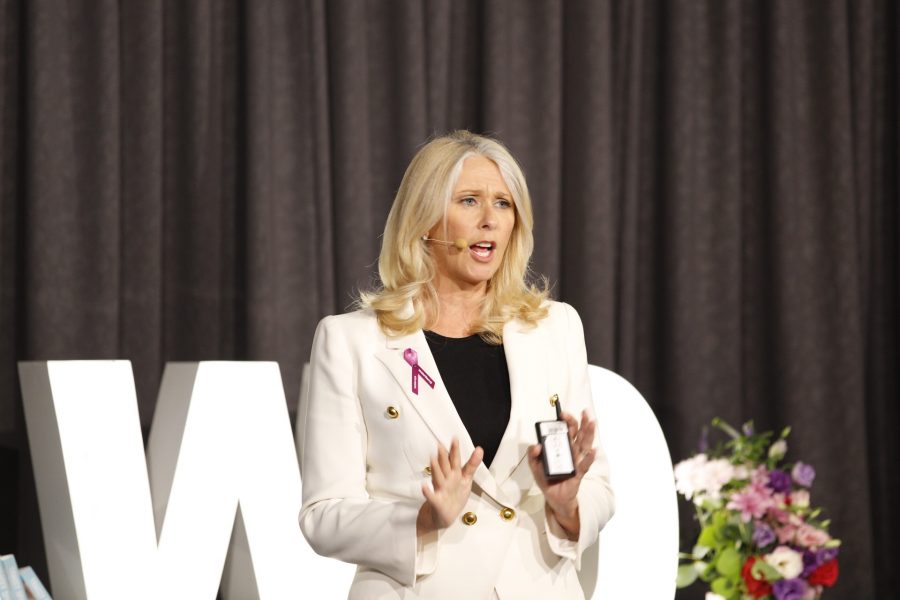 “Talk to your children – language starts in the lounge room before the boardroom.” – Tracey Spicer

“When the #metoo movement started, I sent out a tweet out and I received 1600 disclosures from women of all industries. That’s what is so powerful about the #metoo movement, women are telling their stories and they’re finally being believed.” – Tracey Spicer

“Embrace disruption, stop asking for permission, educate and influence. Don’t expect those who don’t experience it to understand it.” -Amna Karra-Hassan