‘How we raised $500k capital from Shark Tank’s Steve Baxter’

‘How we raised $500k capital from Shark Tank’s Steve Baxter’

Premium member Sarah Pearce on the invaluable advice she received from our Global CEO Emma Isaacs. 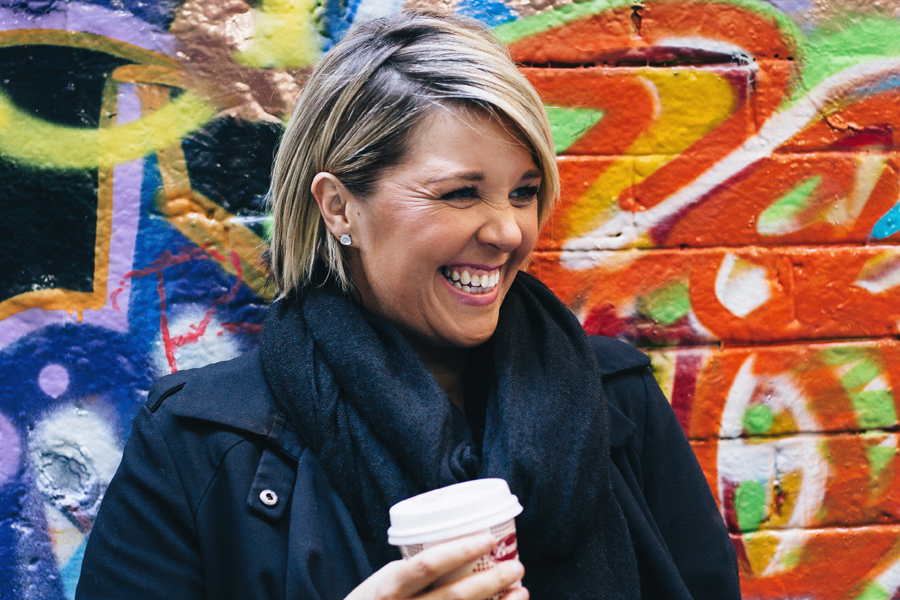 Launching your first investment round is never easy. Preparing yourself for the scrutiny, the tough questions, and the analysis of one of your biggest ‘things’ in your life requires a lot of planning and thick skin.

I was ready for it, and then I found out I was pregnant.

After getting my head around the life change ahead, and making the finishing touches to my pitch deck and financials, around the four-month mark I decided to push ahead with the investment round. Well, that was until I had a coffee with a prominent business leader (female too) who after close consideration of my ‘bump’ suggested perhaps I rethink the timing of my investment round for concerns I might not be “taken seriously” when meeting the type of educated + savvy investors I was planning to meet.

It caught me off guard to be honest. I hadn’t really considered “it” being a problem, the whole point of my investment was to build a team so we could scale growth much quicker than I had been doing on my lonesome in the business previously.

Whether it was right or not, I decided to have a few more conversations to get others perspectives on the matter, and the result was a mixed bag. Some were adamant it would ‘damage my credibility” or “raise concerns about my ability” if I was pushing for investment dollars knowing I would need time out of the business. The side that was saying, “you should still go for it” were of course supportive, but a little soft, not full of a lot of confidence. It seriously made me question if the timing was right?

What happened next is not about flattery or some type of promotion for Business Chicks. I wanted to write this piece to expose an email that really happened, an email that genuinely changed the course of my business.

What happened was I emailed Emma Isaacs. I knew she was a busy lady, but having grown such a successful business with a brood of babies in her wake, I thought she’d be the perfect person to get a “what’s your take on this?”

The email back was so simple – it was to tell me that being pregnant, and facing an investment round is the PERFECT time to do it. Not only would it help me connect with investors who would support me as a founder, but it would also very easily show who will be a family friendly investor as I grew this business, investors I could be open and honest with about wanting to be an involved founder, but an involved mother at the same time.

“The email back was so simple – it was to tell me that being pregnant, and facing an investment round is the PERFECT time to do it.”

The advice got me back on track, and instead of loose ‘disguising’ dresses, I locked down our investment discussions and proudly showed off my bump and highlighted that my “maternity coverage strategy” could be found in our investment documentation – that’s it. 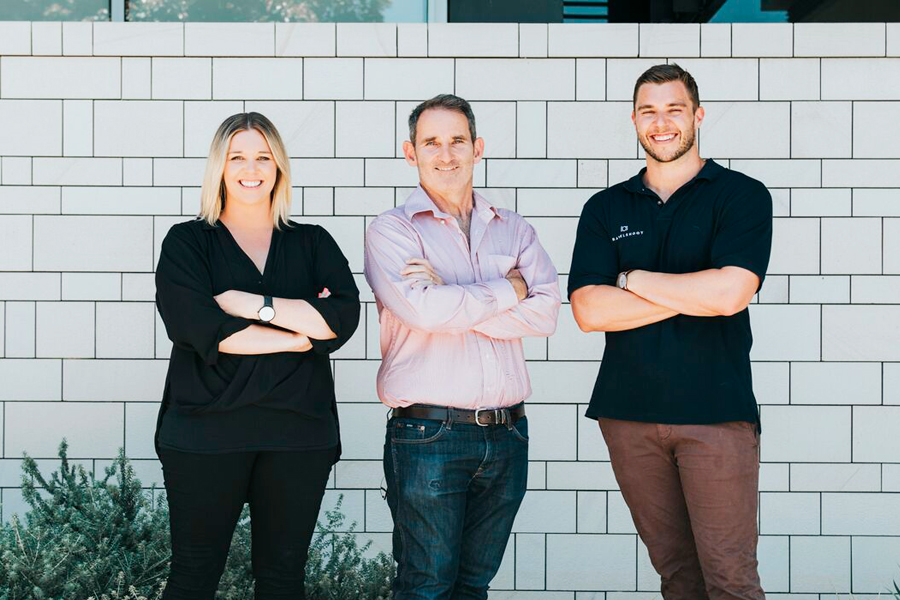 I do secretly wish I could have recorded video footage on approaching some of our investor meetings, I definitely found they were in 2 camps – the “is this chick for real?” camp, and the “ok, she’s pregnant, lets see what she has to say” camp.

It was an opportunity to meet Steve Baxter that probably shocked me the most. Out of all the male and female investors I had met, he seemed to be most focused on the business strategy as opposed to the ‘pregnancy’. I had spent a lot of time capability planning and putting together a HR plan to back up why I was still planning on having maternity leave as part of the investment deal. A ‘concept’ very foreign to most investors in the early stages of working with a founder. The meeting with him was one of the very few that I left thinking more about the good points he’d raised about my business, as opposed to the ‘focus’ on my pregnancy and how I was going to “manage it”

Months later after an intense due diligence period, we secured Steve Baxter as our lead investor and I proudly signed shareholder agreement documentation from my hospital bed after having my daughter.

The lessons learnt for me after this experience? I should never have doubted myself to start with, I knew I had a solid HR plan and instinctually didn’t think “being pregnant” should matter as I had an awesome business strategy. So I do believe that if you are wanting to start or expand your family, and have an awesome opportunity for your business whether it be an investment deal or major partnership – go with your gut and focus on nothing but the plan.