Turia Pitt: A letter to my 18-year-old self

Turia Pitt: A letter to my 18-year-old self 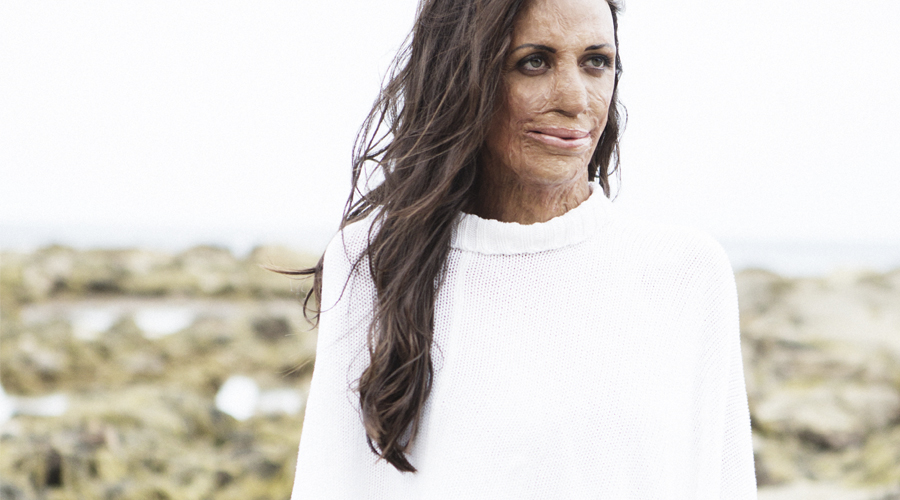 If I had to write a letter to my 18 year-old self I’d be nervous. 18 year-old Turia was lots of fun and had good friends but she was a bit arrogant and a massive know it all.

But here’s the gist of what I would say:

1. Mate, you don’t know everything. And the sooner you realise that, the sooner you start LISTENING to other people’s advice, the faster you’ll grow up.

2. Get better with your money. You’ll have a crushing credit card debt by the time you’re 21 (I don’t think she would have listened to this, see #1).

3. Learn that relying on other people and asking for help isn’t a sign of weakness but instead is a sign of strength.

4. Drop the ‘invincible, tough’ act. You’re not a robot. And as much as I know you hate these kinds of words, get in touch with your feelings.

5. Be more grateful. Practice gratitude more. Don’t take your body and your brain for granted – take notice of the incredible life you’re living and everything you can do.

6. Don’t get so caught up in over-achieving and over-delivering. Don’t believe me? Remember your 17thbirthday when all your friends came over for a surprise party but you ended the party early cos you had to study?? Enough said.

8. You’ll meet a man. Who will change your life and be your rock. But it won’t be the one you think.

9. There’s going to be a time in the future where you’ll need every ounce of your inner strength. Things are going to be very shit for a few years. Worse than shit. The shittest thing you could ever imagine. And it’s going to drag out and you’re going to wonder what you ever did to deserve it. But then, like all storms, it’ll pass. You’ll get better. You’ll heal ever so slowly. And even though we can’t change the past, we can change our future.

10. Listen to your Mum more. Even though she’s a crazy Tahitian woman, she does know what she’s on about (80% of the time).

11. Those shorts you wear are a bit too short. Just saying …

If you’re like us and can’t get enough of Turia, then sign up for her School of Champions. The online goal getting program is now open for enrolments, where Turia will teach you how to smash your biggest goal in seven life changing weeks. If that won’t inspire you – nothing will! Join her now.