The risk of violence against women is usually higher in cultures that reinforce male superiority.

BY The Psychlopaedia Team, 8 min READ 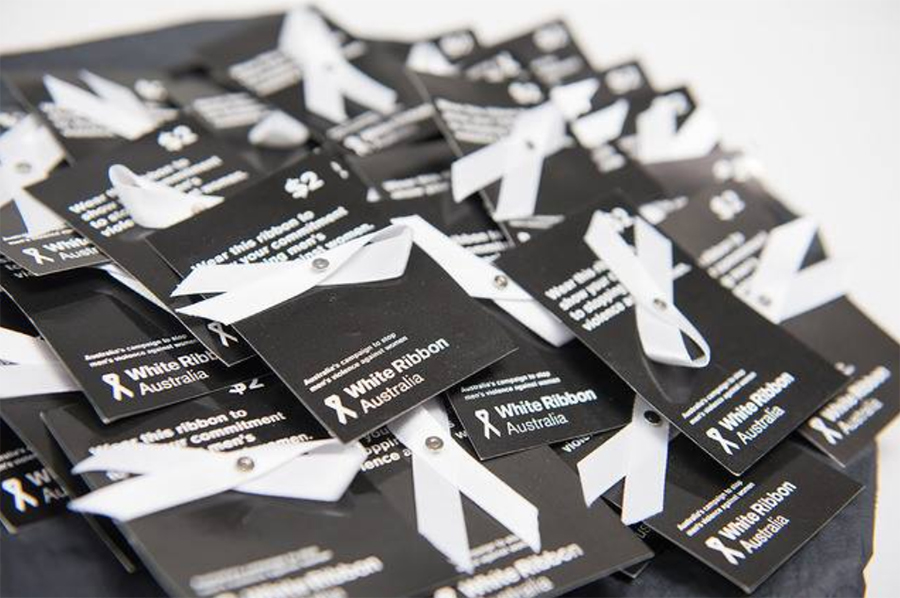 One Australian woman is killed almost every week by a partner or former partner. One in three women have experienced physical violence, one in five subjected to sexual violence and eight out of ten harassed on the street. The World Health Organisation recognises violence against women – physical, sexual or psychological – as a major public health problem and a violation of women’s human rights.

Many theories have been put forward to explain why men, in Australia and around the world, commit violent acts against women. But contrary to popular belief, research suggests drugs and alcohol, mental illness, poor anger management skills or violent upbringings aren’t the major factors. While there is no single cause, global research shows that gender inequality is one of the strongest predictors of high rates of male violence against women.

The risk of violence against women is generally heightened in cultures that reinforce male superiority and cultural attitudes that excuse, justify or promote violence.

“Most men are not violent at home, but those who are use violence and intimidation to assert power and control over women and children in their homes,” says community psychologist Dr Peter Streker.

“We also often see more violence against women when rigid, traditional gender roles and stereotypes are upheld, such as the belief that men should be competitive and dominant and women should be cooperative and nurturing. The other factor that stands out involves men who are part of aggressive social groups that are disrespectful towards women.”

If the contribution of gender inequality to violence towards women is news to you, it’s no wonder, because Dr Streker says we often overestimate the impact of drugs and alcohol, mental illness, poor anger management skills and violent upbringings.

“Drugs and alcohol certainly play a role in violence against women, but typically when the gender-based drivers of male domination and control are also present,” he says. “We have found that many men are violent while sober and many others don’t become violent when intoxicated. The combination with the other drivers is the key.

“Some mental health conditions may add risk, but they do not explain the broad rates of violence across the population. Some men claim that they have no control over their anger at home, although this problem seems to disappear in front of other men in positions of authority such as their CEOs or police officers. Many of these men also go to great lengths to cover up their abusive behaviour and make sure no one else knows about it.

“And if a violent upbringing was the cause of family violence, we would also expect to see similar rates of family violence perpetrated by women who were violated as girls, which we don’t. The gendered patterns are clear.”

Dr Streker says long-term cultural change that promotes gender equality – at home, in the workplace and in our major institutions – will help us to reduce male violence against women.

An important place to start is to challenge gender stereotypes about who goes to work and who stays home to care for the kids. At the moment 36 per cent of Australian mums work part-time, compared with 9.5 per cent of men.

“We’ve progressed a long way from the 1970s but there’s still very strong pressures on men and women to conform to old gender norms,” says Dr Streker. “For example, if a couple has a child there’s often an implicit expectation that the woman will sacrifice her career development for the family, even if they have the same education and experience in the workforce.”

“Men currently dominate positions of power in politics, business and sport,” says Dr Streker. “We even see this in female-dominated industries, such as education, where 65 per cent of teaching staff are women, but 65 per cent of principals are men.”

Interestingly, Australia currently ranks 36 out of 145 countries on the Global Gender Gap index, and our rank has declined in recent years because of low numbers of women in parliament and other senior positions.

Dr Streker says disrespectful comments dressed up as jokes also need to be challenged. “People may think that sexist jokes, demeaning comments and threats of violence are harmless, but they contribute to an aggressive culture that disrespects women and girls and reinforces male superiority,” he says.

“We need to build on the courageous, pioneering work of many women over many decades and continue to develop a culture that unambiguously rejects violence against women, promotes gender equality in public and private life, and helps more men learn to deal with difficult problems without resorting to a gun or his fists.”

Dr Peter Streker is a community psychologist who has worked in the field of family violence for more than 20 years with thousands of violent and abusive men. He is currently director of Community Stars where he supervises private practitioners and family violence workers in community agencies. Dr Streker also works with governments, community organisations, businesses, schools and sports clubs to implement strategies that promote gender equity and prevent violence against women.

25 November is the International Day for the Elimination of Violence Against Women, also known as White Ribbon Day.