Why you shouldn’t wait until it’s ‘your turn’

Why you shouldn’t wait until it’s ‘your turn’

As with any career move, when you’ve finally battled self-doubt, the message to ‘wait your turn’ grates the most. 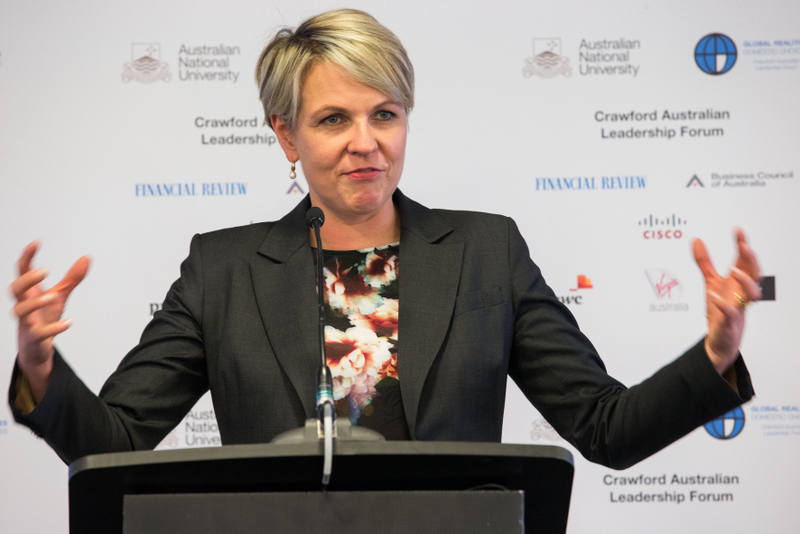 Tania Plibersek has just announced she won’t be running for leadership of the ALP. She says it’s for family reasons. It’s known she has plenty of support within her party so it’s promising that she says ‘now is not my time’. Let’s hope it wasn’t borne from ‘now is not your turn’.

Plenty of great women in politics (and some men and just in life in general, I suspect) do find themselves offered significant inducement to step aside and wait for another opportunity. They are told they will be ‘looked after’ if they do ‘the right thing’. Those inducements rarely come good. Playing the nice girl, in the long run, gives no certainty you’ll get anything.

Evidence suggests that somehow a determined young man, schmoozing his way with charm and the willingness to chat over infinite cups of tea, is much more appealing than a woman doing the same. What’s odd is that often the man is younger, has taken the role seriously far more recently, and had far less credentialled success.

Except when you’re a woman at a local political branch meeting and they’re looking for a new Secretary. Then, you won’t have to wait – they’re delighted you’ll step in.

Then it’s a few years in that secretary role, a few more volunteering and campaigning, some more working your way up the internal organisational ladder – whilst also crafting a fabulous career and growing an adorable family.

As with any career move, when you’ve finally battled self-doubt, when you’re convinced you’re worthy and strong and smart and all the things that women need to tell themselves in order to have the courage to put their hands up for that big promotion, or to start their own business or even run for parliament, the message to ‘wait your turn’ grates the most.

Usually it’s not for any specific reason other than in some way being not yet ‘enough’ in how it seems women need to be to put their hands up for important roles. 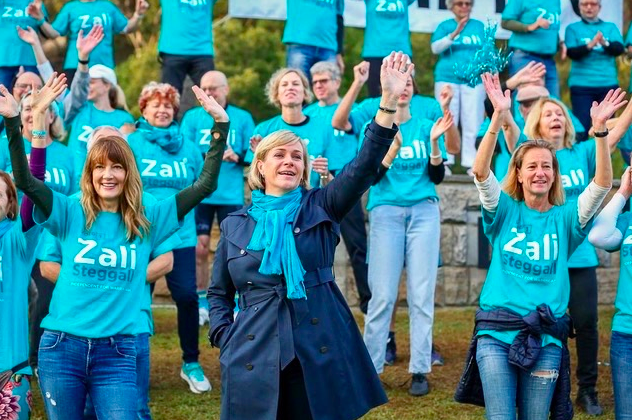 Now we’re seeing a rash of women independent candidates pop up across the country, like Helen Haines in Indi and Zali Steggall in Warringah. Their wins prove just how seriously they should be taken. They’re not playing the nice girl and they’re not going to wait for their turn, wait for things to change – they’re getting in and they will make the change.

If we want strong women like these and what they stand for, it’s time to welcome them in, not shun them as pushy interlopers. Whatever you do, just don’t tell them to wait their turn.

Megan Purcell is a Premium member and has worked at the highest levels of government for over 15 years, including briefing Prime Ministers and her own tilt at Parliament as the Liberal candidate for Bendigo. A specialist in economic development, she helps businesses, community groups and authorities to work with government – securing grants, creating successful tenders and influencing policy changes that benefit not only commerce but community. Megan regularly features in national and local media including the ABC, Channel 9, the Australian the Herald Sun, and radio.