More powerful together: What it means to women today

More powerful together: What it means to women today

We speak to three of our favourite women. 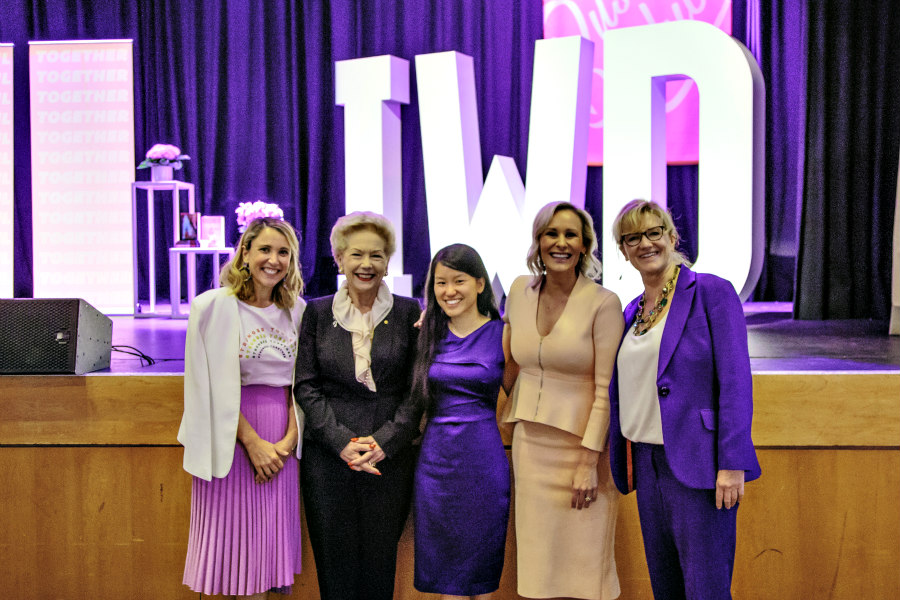 UN Women’s theme for International Women’s Day this year is ‘More powerful together’, so we asked some of our favourites to share their personal stories of what it means to them.

“For me, More Powerful Together is the story of the birth of the elite Australian Rules women’s competition known as the AFLW. Now in its third season, AFLW was the dream of a very determined group of women who understood the importance of encouraging a top level female football pathway, both to empower the tens of thousands of young girls and women who wanted to dream they could one day play Aussie Rules at the highest level but at a more basic level, encouraging Australians to participate in sport and physical activity.

That is exactly what has occurred, with AFLW leading to a boom in participation in Auskick, junior competitions, suburban, country and amateur leagues.

Being able to watch my beloved doggies [Western Bulldogs] from February through to September, competing in both men’s and women’s leagues is a dream come true and shows why all of us, men and women, are more powerful together!”

“When I started Robogals, it was just me and an idea. There were only 5 women in my engineering class out of 50. I thought that if we went out to schools with robots, and showed young girls how exciting robotics could be, we could make a difference to the number of women in my class. I told all my friends about it, and three other young women came to our first Robogals meeting. 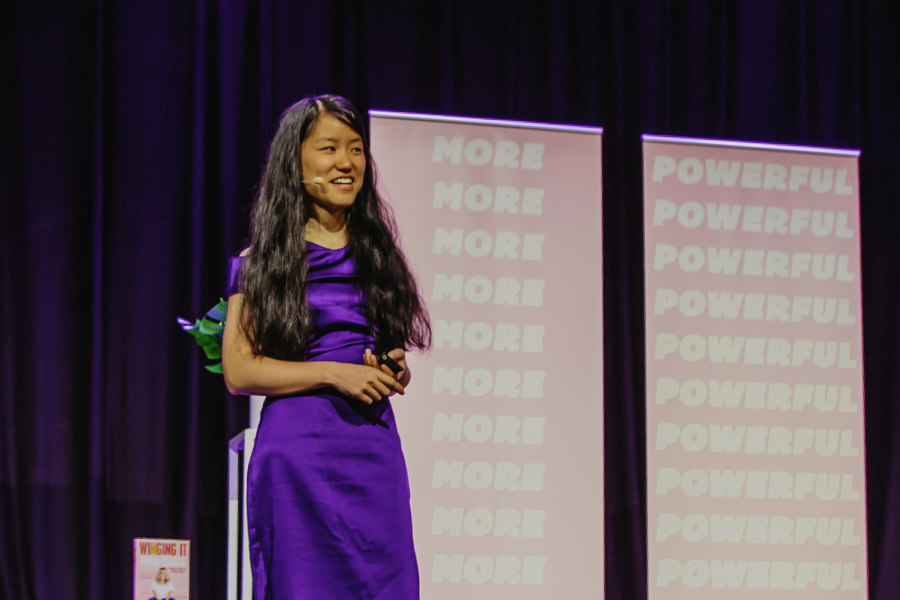 Together, we designed robotics workshops, called schools and recruited more people to join us. And together, our small group grew from 4 to over 60 in 3 weeks. In the first three months, we taught 124 girls from 4 schools in Melbourne. Since then, through working together, we have been able to teach over 80,000 girls from over 10 countries. If you want to go fast, go alone. If you want to go far, go together.”

“I have always admired women who have worked together in politics, across party and other divisions, to secure important outcomes for women. In 2005 four Senators, Clare Moore (ALP), Lynn Allison (Australian Democrats), Fiona Nash (National Party) and Judith Troeth (Liberal), co-sponsored legislation to remove control of the non-surgical abortion drug RU-486 from the Minister for Health, then Tony Abbott, who had banned its importation and give it to the non-ideological bureaucratic Therapeutic Goods Administration. 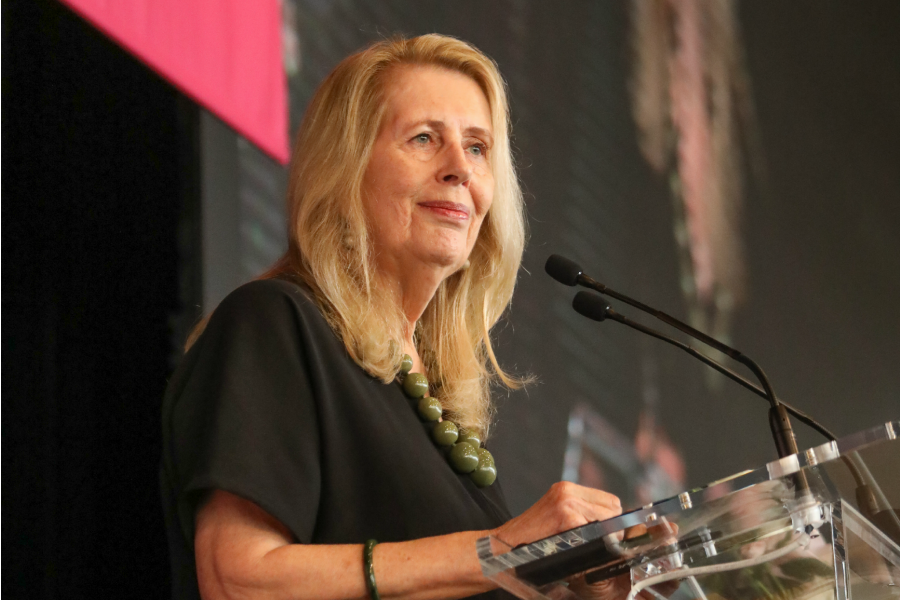 The controversial bill ultimately passed both Houses of Parliament and became law, enabling this necessary drug to become available to Australian women. Today we are seeing the women cross-benchers in the House of Representatives work together for humane treatment of refugees and other necessary reforms. Women ARE ‘more powerful together’.”

An edited extract of this originally appeared in our Premium member magazine, Latte. Want more great content like this delivered to your door? Think about joining as a Premium member, here.