6 things you should know about international speaker Marie Forleo

6 things you should know about international speaker Marie Forleo

Over 10 years, she’s helped grow the businesses of 50,000 entrepreneurs 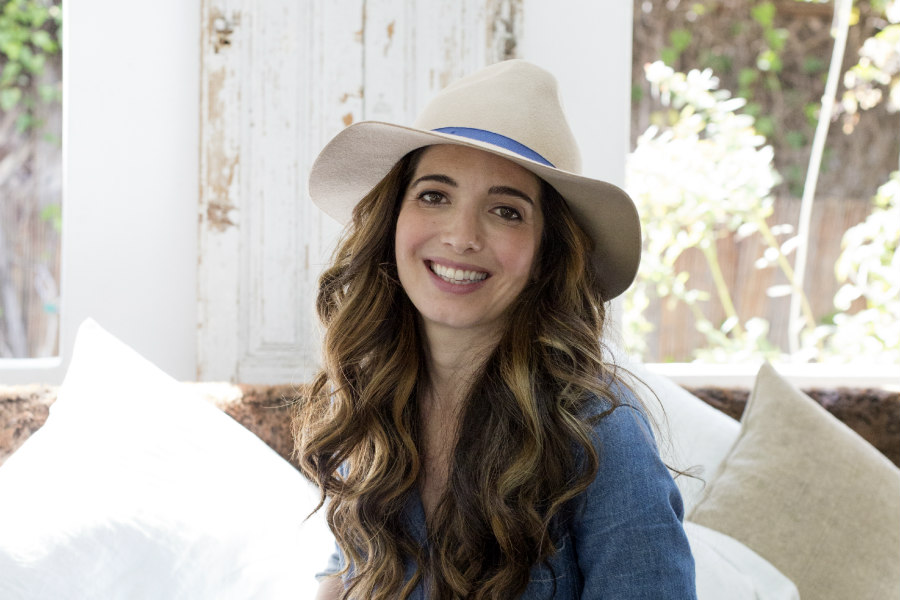 In under two weeks we’re bringing international speaker, entrepreneur and writer, Marie Forleo to the Business Chicks stage. Within the first week, tickets to Sydney were sold out and there’s just a handful left for Melbourne and Brisbane. In case you missed the Marie Fever (yep, our attendees set alarms so they wouldn’t miss tickets) or just soaking up everything you can before the event, here’s six things you might want to know about her.

Before becoming the leader she is today, Marie worked as a dance teacher, bartender, on the floor of the New York Stock Exchange and in magazine publishing. Speaking with Foundr Podcast, Marie started studying a coaching program at night while also working at Mademoiselle magazine. Only six months later, she was offered a role at Vogue and she was compelled to quit her job to pursue life coaching.

“I had to make a choice,” she said. “I was like, ‘Okay, am I going to stick with the steady paycheck or am I going to do this crazy weird thing that even I’m skeptical of, yet it feels really right?’”

She worked odd jobs on the side so she could get her new business off the ground, often consulting for free and adding people to her email list while she was bartending. From the beginning, Marie always showed where there was a will, she found a way.

Marie doesn’t do ordinary events: she brings a bit of Beyoncé

Launching her book in New York City, Marie described the event as, “Imagine if a Beyoncé concert and a TED talk had a baby, then threw a block party.” Yep – her dream was above and beyond an ordinary book tour.

In explaining why she brought dance to her launch, and the incredible energy she does to every event, Marie says, “For a lot of folks in the world, they’re sitting on computers all day long or they’re looking at screens all day long and they’ve lost touch with this incredible vehicle for creativity and wisdom and joy.”

Plus, with no trained experience in dance and having to figure everything out along the way…it was proving the entire point of her book that everything is figureoutable.

Over 10 years, she’s helped grow the businesses of 50,000 entrepreneurs

Marie’s B-School has become one of the most popular business development programs across the world. As they call themselves, ‘B-Schoolers’ are accepted into Marie’s eight-week course which focuses on marketing, increasing sales, and boosting online presence.

Hosting her own TV Show, MarieTV, The Marie Forleo Podcast and doing countless interviews for her own book, Marie has had the opportunity to dive deep with some of the world’s foremost thought leaders. From Tererai Trent to Simon Sinek, Elizabeth Gilbert, Sir Richard Branson, Dr Brene Brown and Gabby Bernstein, Marie has listened and learned from people changing our modern world.

Equally, Marie is also sought after by countless others. Most recently, she appeared on Gary Vee’s podcast, Girlboss Radio and in Harpers Bazaar, Forbes and Thrive Global. Of course, we can’t not mention Oprah…

Oprah named Marie Forleo “a thought leader for the next generation”

It’s what our dreams are made of, too. Marie was interviewed by Oprah on her SuperSoul Sunday conversations (back in 2012), as well as presenting to thousands at Oprah’s SuperSoul Sessions on becoming an unstoppable force. 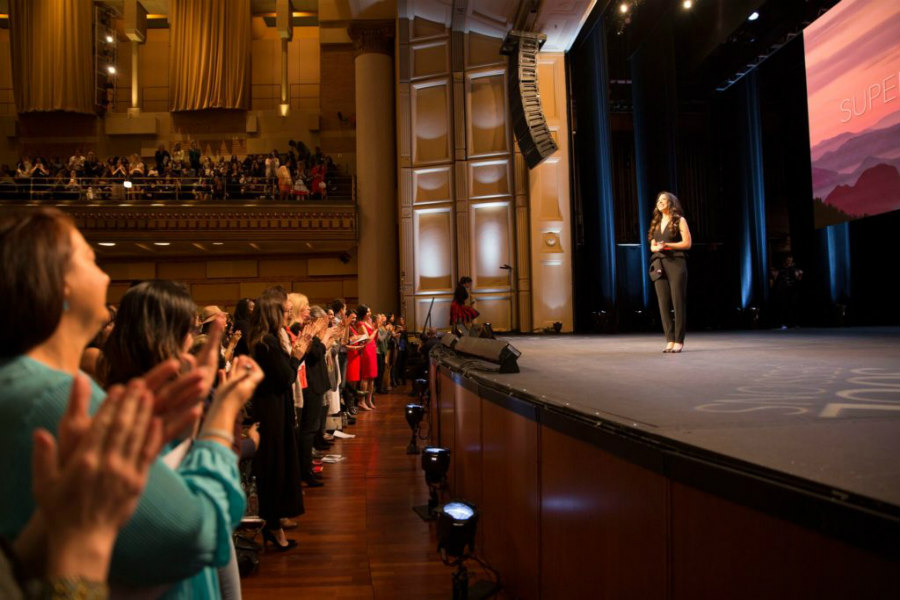 Marie’s latest book (she’s got more than one!), Everything is Figureoutable debuted at #1 on the New York Times bestseller list. Inspired by her mum’s own motto that everything has a solution, her book is jam-packed with actionable tips to respond to setbacks, thinking more creatively, and the value of positivity.

Without ignoring the incredible blows and challenges that life can inflict, Marie writes in her book that positivity, “[is] about confronting the pain, sadness, and grief straight on and then asking yourself, ‘What’s next?’’’

Beyond the book, everything is figureoutable is a philosophy Marie is wanting to spread across the world. That you’ve got this and there will always be a way.