She’s a woman to be reckoned with 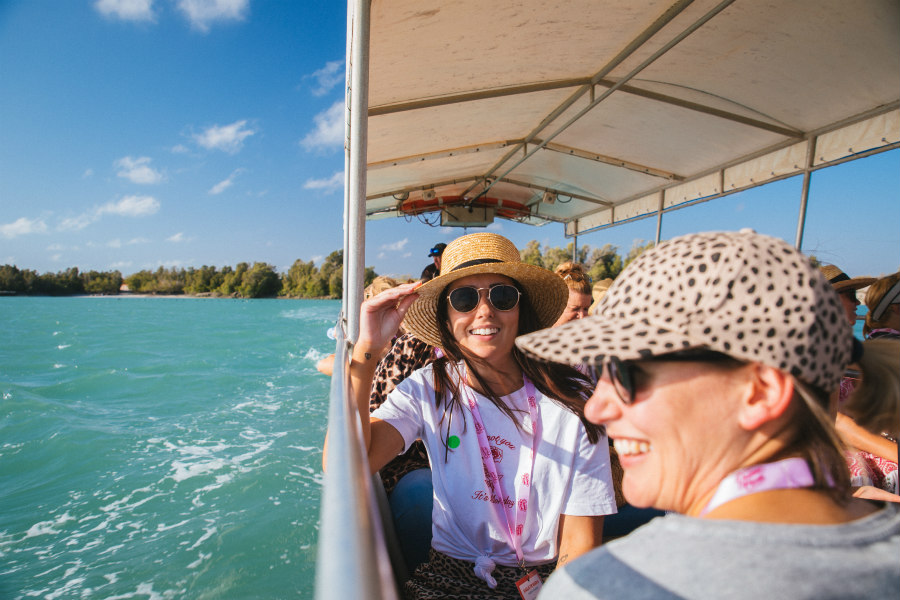 Willie Creek Pearls is a Western Australian family owned and operated business celebrating 30 years of excellence this year. Operating their pearl farm in Broome where the tides, water temperatures and nutrients contribute to the growth of the world’s most valued pearls, the Australian South Sea Cultured Pearl, for its stunning lustre, colour and size. These pearls are a result of an intricate operation which takes over two years to produce the largest and finest quality pearl.

Willie Creek Pearls offer complete pearl experiences, from shell to showroom, to uncover the history, mystery and story of Pearling and Broome. These include the Pearl Farm Tour, Discover Broome Tour, Helicopter flights, Live Pearl Harvests and much more. It is these award-winning combinations that makes Willie Creek Pearls the Pearl of Western Australia.

The current operation is active in 5 industries: Retail, Tourism, Commercial Pearling, Manufacturing and Hospitality. The portfolio includes 7 pearl jewellery showrooms, 4 daily-run tour experiences, 2 cafes, 1 restaurant and a large commercial pearling operation is a far cry from where it all began. 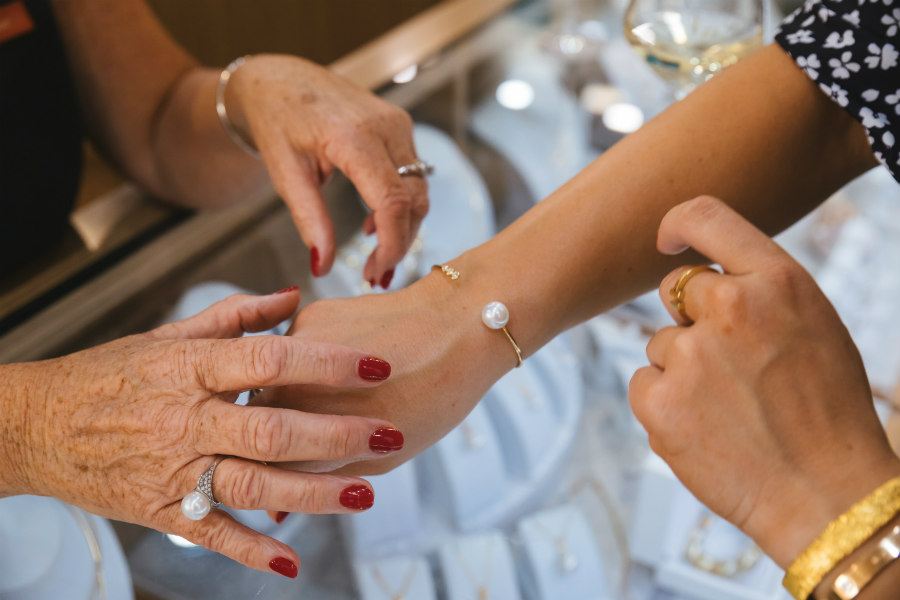 After moving to Broome in 1989, the wheat and sheep farming Banfield family entered into business with renowned business developer Lord McAlpine, forming Broome Buslines. The father, Don Banfield met The Lord, whilst driving limousines in Perth, when he was playing a key role in the development of Broome as a tourism destination. On a visit to Broome with Don, they identified the fact that the town needed a reliable bus service and they joined together in this venture. Just as the Banfield family were beginning to establish themselves in Broome, tragedy struck. Whilst driving one of their buses to Fitzroy Crossing Don had an unexpected heart attack. He was aged 51 and left his wife Valda a widow with four children.

Valda and her sons Robert and Darren, together with the rest of their family continued on and worked to grow the business. After running a bus service out to Willie Creek Pearl Farm, the opportunity arose to take over the tour operation at Willie Creek Pearl Farm and so began their journey into the pearling industry.

Today, the Banfield family’s efforts have resulted in Willie Creek Pearls being recognised as one of the most awarded tour attractions in Western Australia. The company has been inducted into the WA Tourism Hall of Fame three, won two Sir David Brand Awards (the pinnacle of WA Tourism) and was most recently awarded a Bronze Medal at the Qantas Australian Tourism Awards. 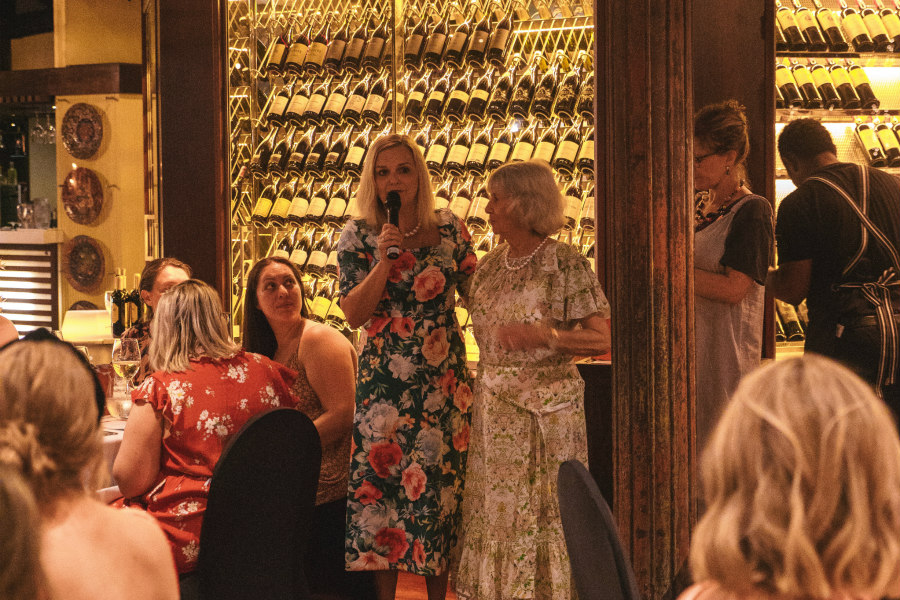 The 2019 Harvest was highly successful due to the quality and quantity, defiantly the most exciting thus far. It was the first year that the Australian South Sea Cultured Pearls were harvested on land! A new family tradition was introduced where Valda received the first pearl of the harvest.

It is often said that ‘beauty is in the eye of the beholder’ and this is so true with Australian South Sea Cultured Pearls. Being a natural gem, each pearl is unique. Its natural features, or ‘virtues’ align to allure you towards a particular piece. Or does it… as it is often also said that ‘the pearl chooses you’. Visit www.williecreekpearls.com.au to see if a pearl chooses you to enhance your natural beauty.