Introducing our 9 to Thrive Women in Sport panellists

Introducing our 9 to Thrive Women in Sport panellists

Meet the five kickass women joining us in Melbourne! 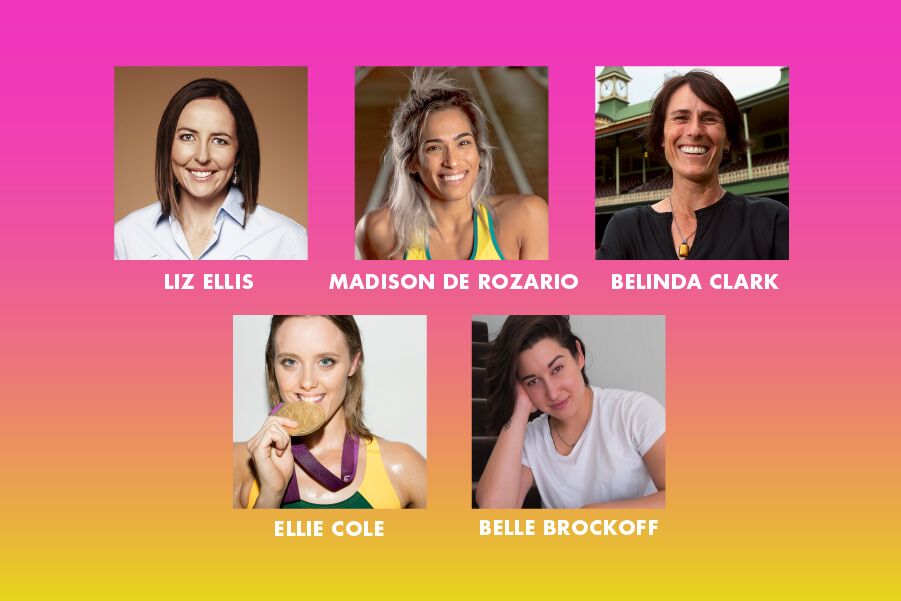 To say big things have happened for Aussie women in sport the past year and a half would be putting it, let’s say, lightly.

2017 is considered to be an exceptionally pivotal year for Australian women in sport. The first ever Women’s AFL season was launched and experienced huge success, our women’s cricket team won the Women’s Ashes, our women’s rugby team won the Rugby League World Cup and our women’s soccer team won the Tournament of Nations. Netball Australia launched its first ever professional competition, shown on Channel Nine, while Australia won 12 medals at the World Aquatic Championships and 11 of them were by women. Then, Rugby NRL and Rugby Australia announced the first ever domestic competition would begin in 2018 and made history by appointing its first ever female CEO, Raelene Castle. Phew, that was just 2017.

The first half of 2018 has also been pretty damn great. The first women’s State of Origin was played, drawing the biggest ever crowd to a women’s rugby league match. The South Australian Government gave a world-first pay increase to the Tour Down Under, contributing $90,000 to the prize money and ensuring women cyclists receive equal prize money as the men for the first time ever. While FOX SPORTS became the first media organisation to become White Ribbon Accredited, a program that recognises organisation that are taking active steps to end violence against women, and also has a record 25 female presenters across sports coverage.

So, in light of these freakin’ awesome achievements, we want to announce our first ever 9 to Thrive panel dedicated to celebrating women in sport, Play Like A Girl. ‘You run/throw/catch like a girl’ used to be an insult, but in 2018 we have young girls and boys who want to be just like our female sporting  heroes.

We’re so thrilled that women in sport are finally starting to receive the recognition and attention they deserve. Let’s introduce the awesome women who will be joining us on our first ever Play Like A Girl panel.

Ellie Cole is a Paralympic swimmer and 6 time gold medallist. At 17 she made her Paralympic Games debut in Beijing, where she took home a silver and two bronze medals. Four years later at the London Olympic Games, she won four gold medals and two bronze. Ellie’s had her fair share of setbacks, but is passionate about fighting for equality for women, and those with disabilities, in sport. 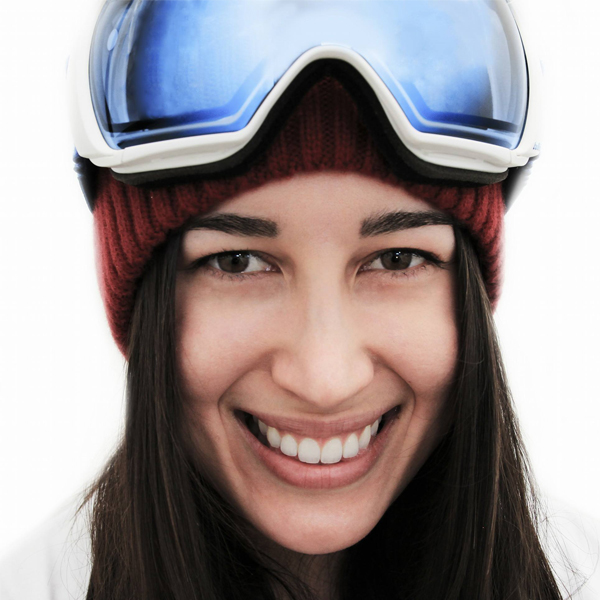 Belle Brockhoff is an Olympic snowboarder who, when she was 10, won her first interschool title just three weeks after taking up the sport. In 2014 Belle made media headlines, she debuted at the Sochi Olympic Games and finished 8th, and also protested Russia’s anti-gay laws by coming out as the only openly gay member of the Australian Olympic team. She is also a proud ambassador of Beyondblue. 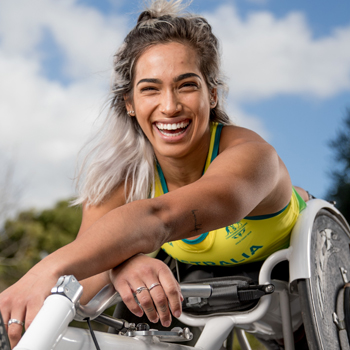 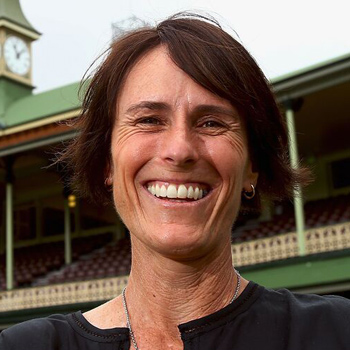 Belinda Clarke is the Executive General Manager of Game and Market Development at CricketAustralia. The former professional cricketer captained the Australian women’s cricket team from 1994 to 2005 and was the first player (male or female) to score a double century in a One Day International Match. Belinda is known for breaking boundaries, plus she’s a huge advocate for women in sport.

The panel will also be moderated by sports broadcaster, media personality and author, Liz Ellis. 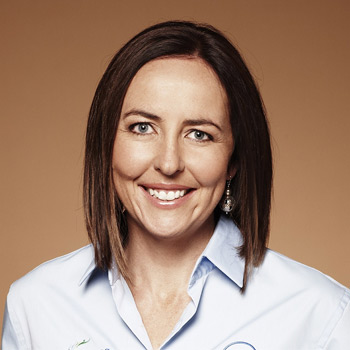 Liz Ellis is one of the most respected names in netball, with a remarkable 18-year elite career. In 2018, Liz became an Officer of the Order of Australia (AO) in recognition of her contribution to netball and her support and advocacy for young women. She’s also an in-demand sports broadcaster, media personality, experienced radio and tv presenter and the author of If At First You Don’t Conceive.

We’re so excited to bring Play Like A Girl and these awesome athletes to 9 To Thrive and hope to see you there – meet you in the front row!