Tip #3. Recognise the stakeholder and call them out 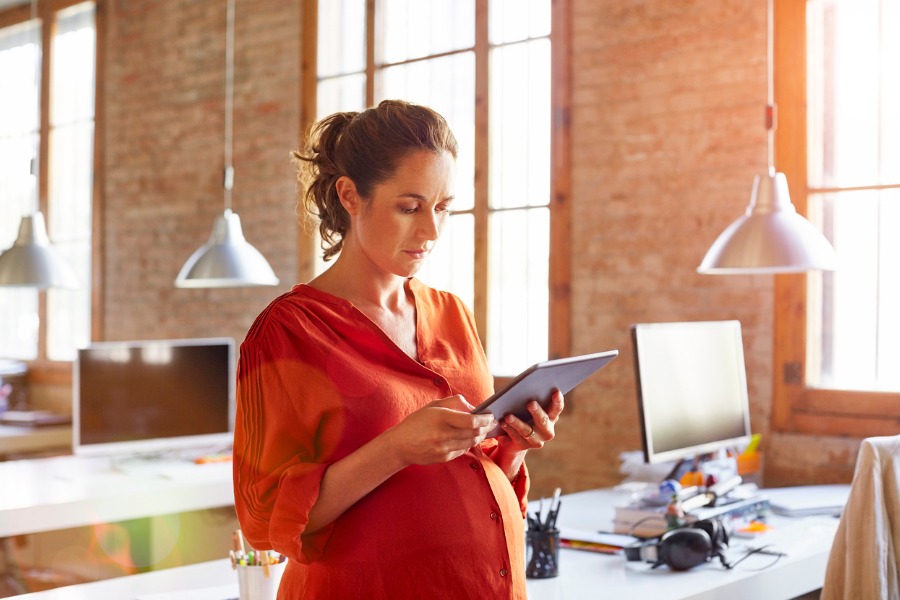 We hear it all the time, “oh, but my boss is really nice”, “but they’ve always been so good to me”, “but that’s illegal”… so many reasons why YOU won’t be the one that is discriminated against when you become pregnant and have a child. But the reality is, you very well could be. One in 2 Australian women are discriminated against whilst pregnant, on maternity leave or when returning to work.

There is legislation in place which outlaws pregnancy and related discrimination – for example where a worker is treated unfavourably due to pregnancy, while taking leave, or when seeking to create a flexible working arrangement on return to work – but the barriers to making a claim, getting it heard and won are huge and can be very expensive both financially and to your career progression.

“While a system is apparently in place to protect women experiencing pregnancy related discrimination, in my experience it doesn’t work. Women are being left vulnerable at a time when they need support the most. ” – Rachel, 32, Perth

But let’s face it – the law is an ass. Especially when your competing priorities include the nurturing and love for a teeny tiny adorable person, and expensive legal action to disprove your employer’s justification for its unfavourable treatment in front of a Judge who is most cases will be reluctant to deny an employer’s right to manage business as the manager sees fit.

In fact, analysis of the 10 pregnancy-related discrimination court decisions from 2010 until 2014 brought by employees who had been dismissed revealed not a single employee won their case where the employer claimed redundancy had been the reason for the dismissal.

No wonder 9 out of 10 women who experience discrimination don’t even bother to report it.

Tips to avoiding bias and discrimination

So while we cant stop people being an ass, we can give you some tips to help you avoid discrimination

1. Be prepared & know your rights – As Nelson Mandela famously said, “Education is power”, If you don’t believe it could happen to you, you’re probably not going to prepare for the unexpected.

2. Listen to your intuition – your physical response to somebody’s comment may well be the first indicator to you that you are experiencing bias. The physical reaction can be as extreme as that feeling you get when you walk down a street in the dark and hear the quickening of footsteps behind you, or as subtle as a mild increase in your heart rate. Whatever it is, don’t ignore it. Recognise it and go to Tip 3.

3. Recognise the stakeholder & call them out – just because your boss is a great guy or a working mother doesn’t mean you’re secure from being discriminated against. So if something doesn’t feel right, take a moment if you need to, and call it out.

This was first published on The Grace Papers, and has been republished with full permission.

Prue Gilbert is a Premium member and the CEO & Founder of the Grace Papers. Connect with her here and to find out more about Grace Papers head to their website.