8 things to cut from your cover letter right now

8 things to cut from your cover letter right now

According to the experts 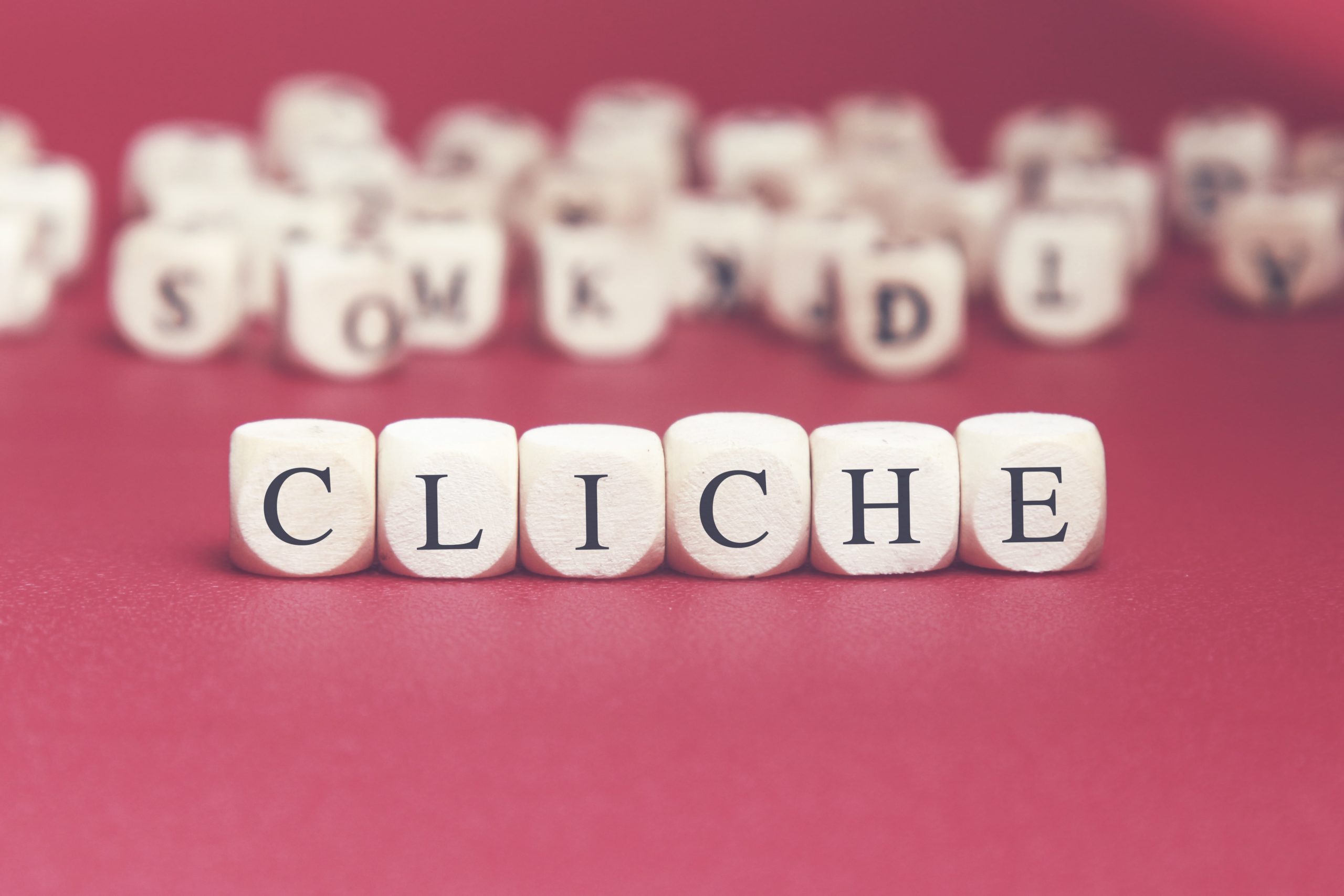 We’ve long been told that the humble cover letter is one of your most important first impressions. It’s your opportunity to stand out from the pack of equally experienced applicants, and position yourself as the stand-out choice, the must-hire.

Our friends at SEEK are experts in the hiring space, and know exactly what hiring managers are looking (and not looking) for. The most important tip? Use active language. It shows how and why you suit the role and will help you stand out.

The next tip? It’s all about your editing. Remove those generic buzzwords and phrases that hiring managers could recite in their sleep. Here are eight words and phrases to cut right now– and what to think about writing instead.

It’s an impersonal and dated greeting, says Mark Smith, Managing Director of recruitment agency people2people. “If you can’t find the name to address the letter to, use a job title, such as ‘Dear hiring manager’ or ‘Dear recruitment manager’,” he says.

“In the context of a cover letter, ‘Dear’ sounds more professional than ‘Hi’, but avoid ‘Dear Sir or Madam’ – it’s a really outdated greeting.”

Some terms are so overused that they’ve lost all meaning – and ‘self-starter’ is one of them, says Smith. “It’s a cliché and recruiters are tired of reading it,” he says. If you want to show that you’re motivated to succeed, Smith suggests including an example of when you have shown initiative and the results it delivered.

“Clichés provide very little value, so be specific about your qualities and achievements,” Smith says. “If you initiated a new business development program, for example, what was the result?”

A cover letter is your opportunity to explain why you’re without a doubt the best person for the job, not why you think you’d probably do an okay job. So, use confident language and powerful, active verbs to highlight your relevant skills and experience.
“Phrases like ‘I believe I’m a strong communicator’ can give the impression that you are the only one who thinks this,” says Emma Harvey, Manager at recruitment agency Robert Walters in Melbourne. “It’s better to use stronger, active language and include examples to support your facts.”
For example: ‘I created a new revenue stream that resulted in a $x profit increase’. ‘I managed a team of six.’

Enter another cliché that lacks clear meaning and won’t do you any favours in standing out from the other cover letters in the pile. “It’s a word that belongs in a game of business buzzword bingo,” Smith says. “What does it really mean in the context of what you can bring to an organisation?”

Rather than ‘dynamic’, Smith suggests including an example of when and how you have adapted to change. “Adaptability is a valuable skill, but don’t just say ‘I’m adaptable’ – show examples.”

Hot tip: Smith also recommends replacing buzzwords with keywords that may be picked up by companies using Applicant Tracking Systems (ATS) to scan and sort cover letters and resumes. “Make sure you read the job ad carefully, identify the skills and relevant verbs and include them in your cover letter along with how and why they are relevant to you.”

Save the word count – your future employer will generally assume that everyone applying for the role is dependable, so there’s no value in writing it. Harvey says it’s better to switch generic qualities like ‘dependable’, ‘reliable’ or ‘loyal’ for skills most relevant to the job you’re applying for.

“If the job ad mentions that you’ll be part of a team, include an example of collaborative work and what was achieved,” she says.

The rule of thumb is not to mention salary in your cover letter, unless you want to limit your ability to negotiate.

“Don’t mention your salary expectation, because it may not be aligned with the employer’s budget,” Harvey says. “And avoid writing ‘salary negotiable’, because you may be selling yourself short. A cover letter is not the time to mention salary – save it for the job interview.”

You’d be hard-pressed to find a role that doesn’t involve interaction with at least one other person, so like the word ‘dependable’, don’t bother mentioning it. If teamwork has been identified as a vital part of the role, Smith recommends stating how you have worked with others to achieve something.

“For example, ‘I initiated weekly team meetings to increase collaboration’, and include the impact of this,” he says.

Sure you need to sound confident, but avoid overreaching words and statements, like ‘I am an incredible salesperson’ or ‘I delivered amazing results’. You’ll risk sounding arrogant or self-congratulatory (and we know you aren’t either of those!)

“Let the results speak for themselves,” Smith says. “Talk about the fact that you generated half a million dollars in sales or a there was a 30% increase while you were sales manager. This allows a recruiter to quantify your skills. It’s hard to quantify a word like ‘incredible’ or ‘fabulous’.”

By focusing on showing examples of your skills and experience in action, you’ll be giving your future employer a much better insight into why you’re the woman for the role.

You’re more skilled than you know. Discover your hidden talents today and put your skills to work.

Read next: The 5 skills employers are looking for right now