She’s not waiting for another person to be her champion 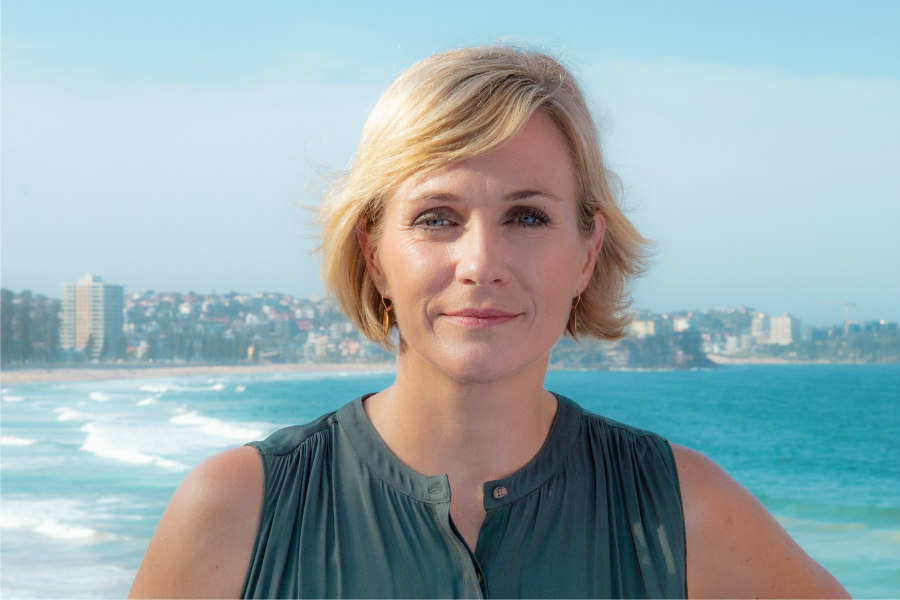 We’re honoured to bring you BOMBSHELL’s Brave Women, a series that recognises and celebrates women who have raised their voice and forged a path for other women to lead. We sat down with Zali Steggall OAM, a former Winter Olympian, lawyer, and now independent Federal member for Warringah. This is her story and view of bravery, after succeeding across so many different fields.

Zali Steggall first became a household name when she was 17 making her Olympic debut for Australia in 1992. Hailing from the beaches of Manly, it wasn’t your traditional story to have an Australian skiing for gold but perhaps that was the sign Ms Steggall wasn’t intending on leading a traditional path.

Between retiring from skiing and historically claiming the seat of Warringah in 2019, Ms Steggall completed her law degree and worked as a barrister for over a decade. In 2007 she was recognised for her contributions to sport and charity and honoured with an Order of Australia Medal. With a focus on family and sports law, Ms Steggall was also appointed to the International Court of Arbitration for Sport in 2017.

Almost a year ago, on January 27, Ms Steggall made front page news after announcing she would contest the federal seat of Warringah. A seat that was then held by former Prime Minister, Tony Abbott, for 25 years and was considered a “Liberal stronghold”. Regardless of where you stand politically, we admire any woman who puts their hand up, stands in the arena and raises their voice for what they believe in.

Not only that, During Ms Steggall’s campaign she wasn’t immune to the brunt of major political party’s campaigns, personal judgements and sexist ads. During the campaign, she spoke to the Sydney Morning Herald after the release of a particularly damning ad saying she had prepared for this type of behaviour.

“I’ve experienced that sexism before, of women being sexualised and objectified,” she said.

“I’ve had that in sport. If you go back to my days as an athlete, the only way female athletes could get sponsorship and support, you had to be photogenic and do media and that sort of thing.”

You can view the BOMBSHELL trailer, here:

“Being true to your own values and not settling for less,” she says.

“Don’t let societal values stop you from achieving your goals. You have to believe in yourself, there is no point waiting for someone to like you or fear not fitting in. Be your own champion.”

“I would like to see more people stand up for their values and integrity. My vision for 2020 is to see Australia pass its own Climate Change Act and put in a plan for our future.

“Being prepared to stand up for what I believe in based on my values. For example, as an Independent you have to be accountable for every decision you make and not hide behind party lines.”

When we talked with Ms Steggall, making the career switch wasn’t something that terrified her. Just like any other goal she has set for herself in life, it was a process of breaking things down into achievable steps and working towards each one.

“I find it really exciting to set big goals. I don’t let myself be daunted by the size of the task,” Ms Steggall said.

“I try to rationalise any kind of fear of failure into what’s the worst that can happen. Failing is not the end of the world.”

BOMBSHELL is NOW SCREENING in cinemas nationally. Check your local cinema for showtimes.